Tens of thousands of runners got their steps in this weekend during the 2019 Rock ‘n’ Roll Marathon, which the event’s director called “a great race through San Diego.”

On Saturday, Olympic long distant runner and Boston Marathon winner, Meb Keflezighi, came out of retirement of sorts for the local half marathon.

“It’s great to be back here at the Rock ‘n’ Roll San Diego in Balboa Park -- where my high school days were,” he said. “To be able to just run the race and see people come across the finish line is awesome.”

Keflezighi said he got to run the course with his youngest daughter, Yohanna, which made it even more special.

Heather Chiswick geared up for her ninth straight year running in the Rock ‘n’ Roll Marathon in San Diego on Saturday. But this year was a little different because she is seven months pregnant.

“We’re out here, and we’re going to make it happen one way or another,” she told NBC 7.

Some of the weekend’s participants ran for a good cause -- to support the non-profit, Wear Blue, which honors fallen servicemembers. 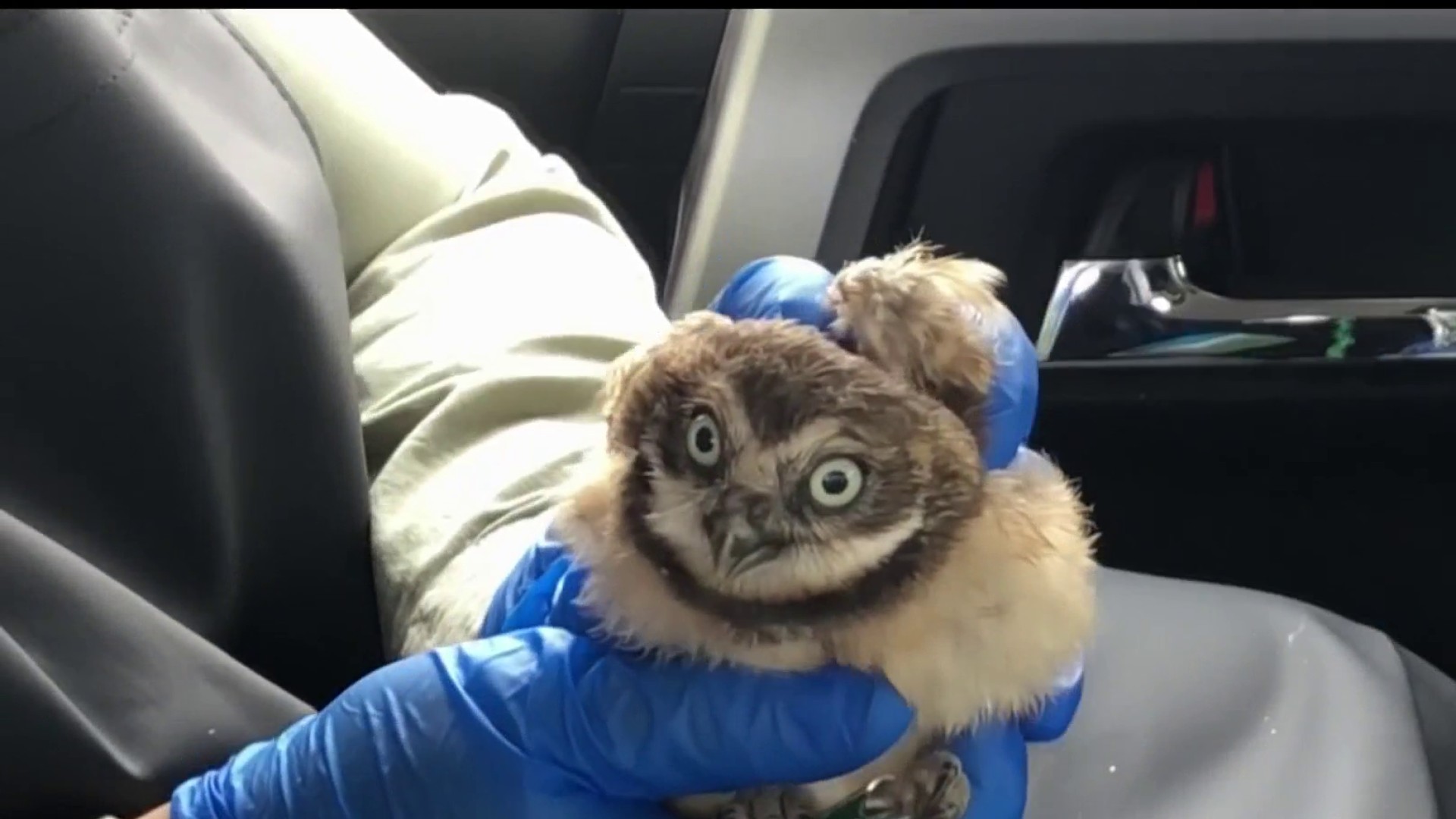 “We ran to remember some fallen soldiers, and the neat thing about it is you got to pick who you wanted to run for,” said runner Drew Beatty.

“She was an officer who was a medic and then was a specialist working amongst the Special Forces and talking to the women of Afghanistan,” he told NBC 7. “I felt very emotional during the run about it all.”

“I’m elated, man. I’ve been training really hard,” he told NBC 7. “Today, I put the gas on and put my foot on the gas and just accelerated.”

What’s next for the marathon winner? Well, he has to go to work -- but might stop for food on the way.

“It’s a good feeling for sure,” Hutton said.

Some people participating in the Rock 'N' Roll 5K are running in honor of fallen servicemembers. NBC 7's Ramon Galindo has more.

On Sunday, roughly two miles in the race, runners passed through Hillcres and were met with an adoring squad of cheerleaders.

“We’ve been doing it for about 15, 20 years,” said Terrance, a cheerleader with large green sunglasses and a blonde wig.

Terrance said his cheer squad came together during one of the first Rock ‘n’ Roll Marathons and has grown from there.

“A bunch of friends, we got together, and someone started it, and now, it is what it is now. Having a good time with all the energy, drives us, we cheer people on. Great thing, great thing,” Terrance told NBC 7.

The street Terrance’s crew is cheering on marks the second and 10th mile in Sunday's race, and while runners seem happy on the first leg, by the time they loop around and hit mile 10, things are a little different.

“People are very tired. It always makes me smile when I see runners so tired that they start laughing and running at the same time,” he said.

Sprinkled throughout the course are other fans, spectators, and even bands to keep the runners motivated. In addition, a larger police presence was out in full force to keep an eye on the weekend’s events.

During the 2018 Rock ‘n’ Roll Marathon, a woman was arrested for pointing a pellet gun at police just two blocks from the finish line. While police said she didn’t have anything to do with the marathon, the proximity to the event caused for alarm.

A police lieutenant says you don't see patrols at the event, that doesn't mean they can't see you.

“There will be resources that the public won’t see,” said Takeuchi. “We keep that a secret because we don’t want the bad guys to know where they are.”

In addition to human officers, K-9s roamed the crowded event for explosives as part of an expanded counterterrorism effort by the Department of Homeland Security.

“These dogs are single purpose,” said SDPD K-9 Officer Chuck Marciniak. “Their only skill set is to detect the presence of explosives.”

This weekend marked the 22nd annual Rock ‘n’ Roll Marathon in San Diego, and an event of this size takes effort.

“Between permits and road closures and hiring vendors and ordering toilets and generators, it’s quite a bit of work,” said Race Director Brian Ulery.

To see a full map of the race and all closed roads for the weekend, click here.