Back in Blue: Bioluminescent Glow Returns to San Diego Beaches

The electric blue light under the ocean's surface is created by a massive number of dinoflagellates, small organisms that move through the sea

San Diego oceans turned an electric shade of blue this week thanks to the return of an unpredictable "red tide" of tiny glowing organisms.

The bright blue light, created by phytoplankton through a process called bioluminescence, can only be spotted from the shoreline on rare occasions and is not yet entirely understood by scientists, according to the Scripps Institution of Oceanography. 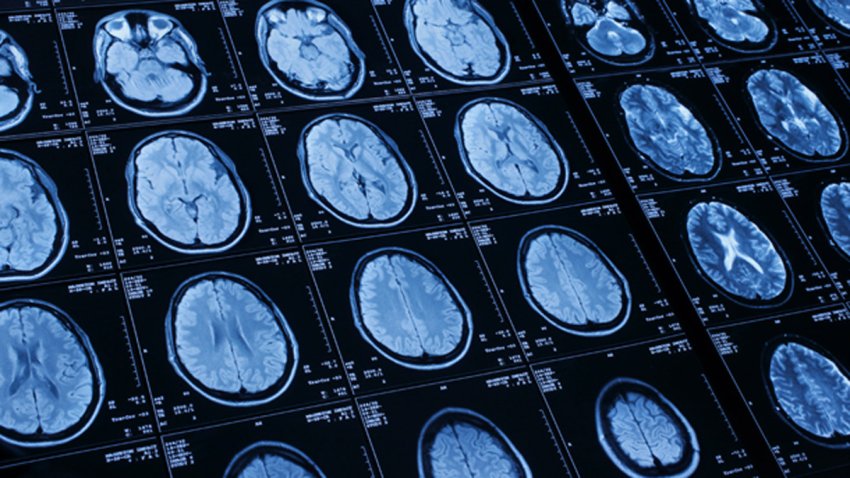 Scripps said, "While it's hard to know for sure, our scientists predict the event will occur through the weekend."

A red tide is created by a massive number of dinoflagellates, a type of algae that moves through the sea, Scripps scientist Michael Latz said.

The organisms have a color that makes the ocean appear red in the daylight, hence the term red tide. But, the organisms glow as a natural defense mechanism that becomes visible in breaking waves or when approached by other swimming organisms, especially at night.

"The algae makes a light when a fish or little shrimp tries to eat it, said Scripps researcher Dimitri Deheyn. "That light attracts a bigger fish that can eat whatever is trying to eat the algae."

Dinoflagellates may increase at certain times because of nutrients or hydrographic conditions in the ocean. Though, scientists can't predict when a red tide will occur or how long it will last, Latz said.

The last time there was a red tide in San Diego was in May 2018; that occurrence was the first time since Sept. 2013, Latz said.

The best time to capture the dramatic glow is at night. According to Deheyn, the idea time is two hours after sunset in a place with no lights, such as Torrey Pines, Carlsbad or Encinitas.

"Here in California these blooms of dinoflagellates are usually not toxic," said Deheyn. "So feel free to go swimming in the bioluminescence, it's an awesome experience. Or you can take the algae and smear it around the sand to watch it glow."

Do not bring a flashlight or shine your camera light because the algae will not bloom.

"If you are a parent and you can't get out at night go down to the ocean with a water bottle and scoop up some water near North County," said Deheyn. "Leave it in a completely dark room for a few hours and then swirl the bottle around. You'll be able to see the bioluminescence."