Blood Spatter Expert May Be Called to Fatal Stabbing Scene

A San Diego County woman, who ran to a neighbor asking for help for her dying husband, later died from stab wounds officials said.

Deputies found the two stabbing victims when they arrived at the home in the 2900-block of Alta Drive around 8 p.m. Monday. The community, known as Lincoln Acres, is located east of Interstate 805 and north of State Route 54.

The victim told a neighbor that she and her husband had been stabbed inside the home. The neighbor then dialed 911. 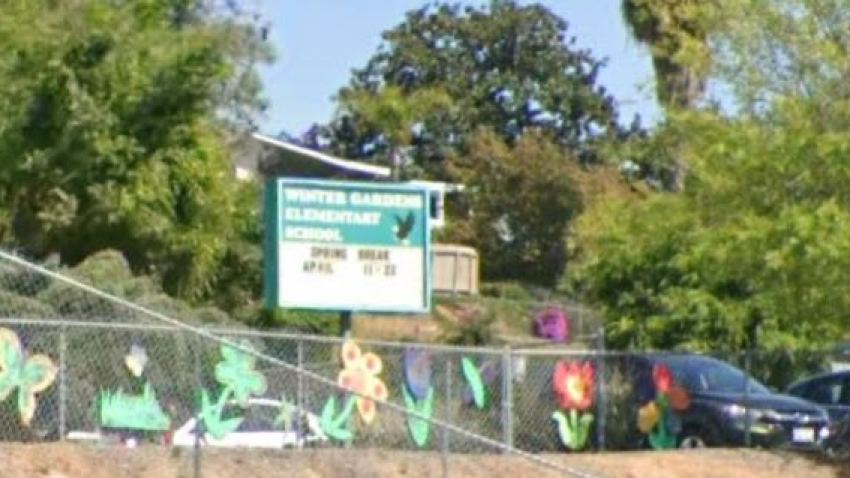 East County School Shuts Down After Swarm of COVID Cases

The man was found dead inside the home according to officials.

The woman was found outside her home covered in blood according to witnesses. Emergency crews immediately began treating her and transported her to Scripps Mercy Hospital where she was later declared dead.

A friend told NBCSanDiego that the man and woman had just moved into the home about a week ago.

She said she just saw the couple the day before at a family event. They were just getting on their feet the woman said with the man picking up side jobs and the woman also looking for work.

According to the friend, the couple was engaged but not yet married. Homicide detectives have not released the identities of the victims.

Detectives have a search warrant and began the investigation inside the home.

They say there is a very significant amount of blood inside the home and they may need to call in a blood spatter expert to the scene.

At this time, they are not treating the deaths as a murder-suicide case but are instead looking for clues as to who may have committed the crime.

Investigators from the Imperial Beach sheriff's station and San Diego County Sheriff's Dept. Crime Lab are participating in this investigation.