The 7-Eleven in Sabre Springs was robbed around 2:30 a.m. and the doughnut shop was robed around 6 a.m.

San Diego police believe there is a connection between a robbery at a doughnut shop in Spring Valley and a robbery at a 7-Eleven in Sabre Springs that both happened Saturday morning.

Two suspects entered the 7-Eleven in the 13000 block of Sabre Springs Pkwy. around 2:30 a.m. Saturday morning and threatened the clerk with a shotgun. The other suspect grabbed an undisclosed amount of cash and they left in an unknown direction. Robbery detectives responded and will be handling the investigation.

Police believe the same two suspects, armed with a shotgun and a pistol, entered KT-Donuts on Paradise Valley Rd. just after 6 a.m. Saturday. The suspects stole cash and personal property, including the owner's necklace.

"As soon as we found that out we took matters into our own hands so we purchased a couple cameras to secure the shop," Branden Long, the owner's nephew, said.

She was at the register when the two robbers bombarded the doughnut shop Saturday morning.

Loyal customer Michael Jackson says the shop is a family business. "She's been here for years, I mean years. I can't even name the amount," he said. 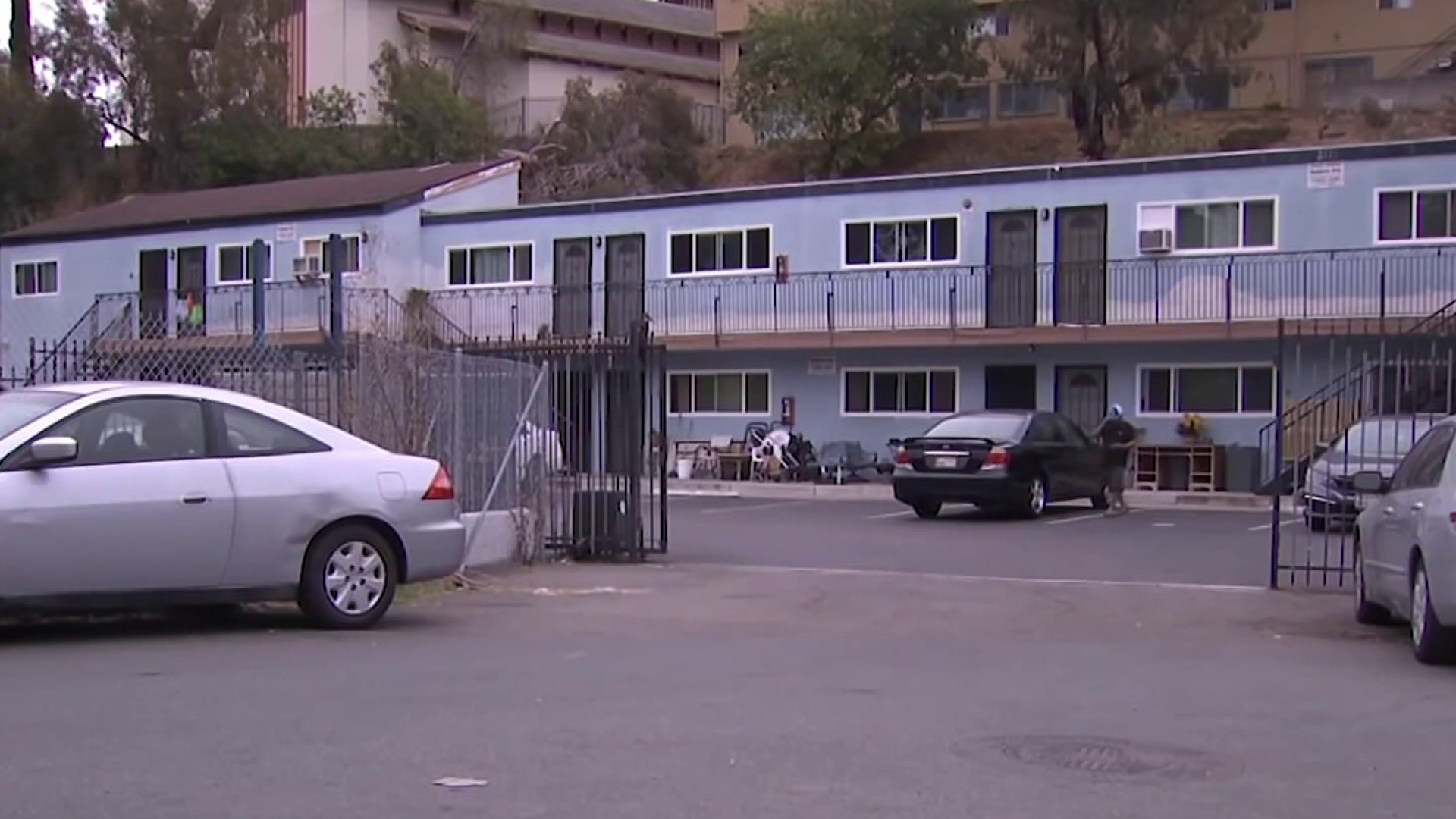 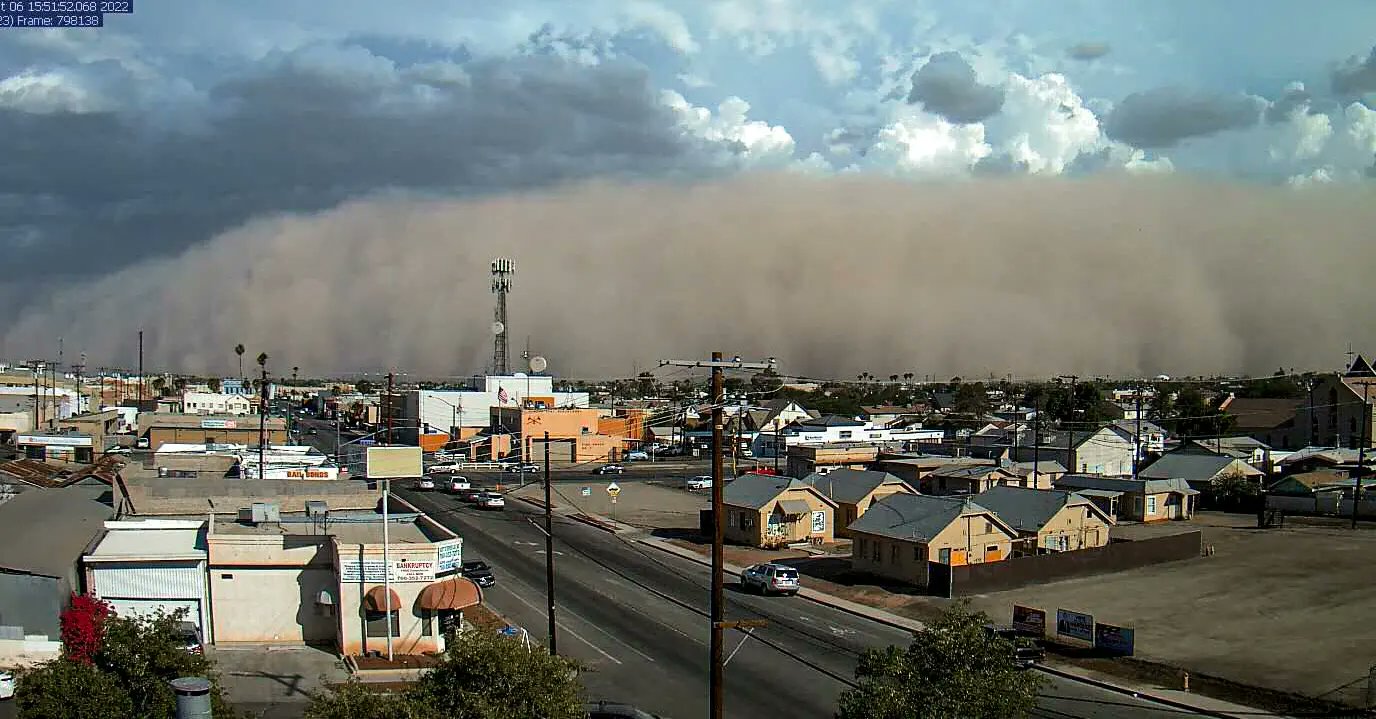 In all those years, nothing like this has ever happened.

The first suspect is described as a dark-skinned man about 5-foot 8, with a thin build and a shaved head. He was wearing a light-colored hoodie with an Arkansas football logo and sweatpants. He was also wearing a black mask and black gloves.

The second suspect is described as a dark-skinned man wearing a gray-colored hoodie, a brown sweater, gray pants and black gloves.

The 7-Eleven had a surveillance system that caught the suspects on camera, the doughnut shop did not, but the owner told NBC 7 they bought a system Saturday.

The stores are around 30 miles apart.