According to sheriff’s investigators, the armed robbery happened in the 300 block of Caspian Way just before 5 p.m.

Two employees from a medical marijuana co-op were attempting to make a marijuana delivery when they were approached by two suspects.

One suspect brandished a black, semi-automatic handgun and took a backpack from one of the victims containing eight ounces of medical marijuana.

The suspects then fled the area on foot. The victims were not injured, deputies said.

Deputies responded to the scene following the robbery and searched the area, but the suspects were not immediately located.

According to investigators, the first suspect is described as a black male adult, 5-foot-10, 150 pounds. He had a thin mustache and thin goatee and was wearing a baggy, grey sweatshirt with the SDSU logo on it, saggy jeans and a black baseball cap. According to the victims, this suspect allegedly told them his first name was “Aaron.” 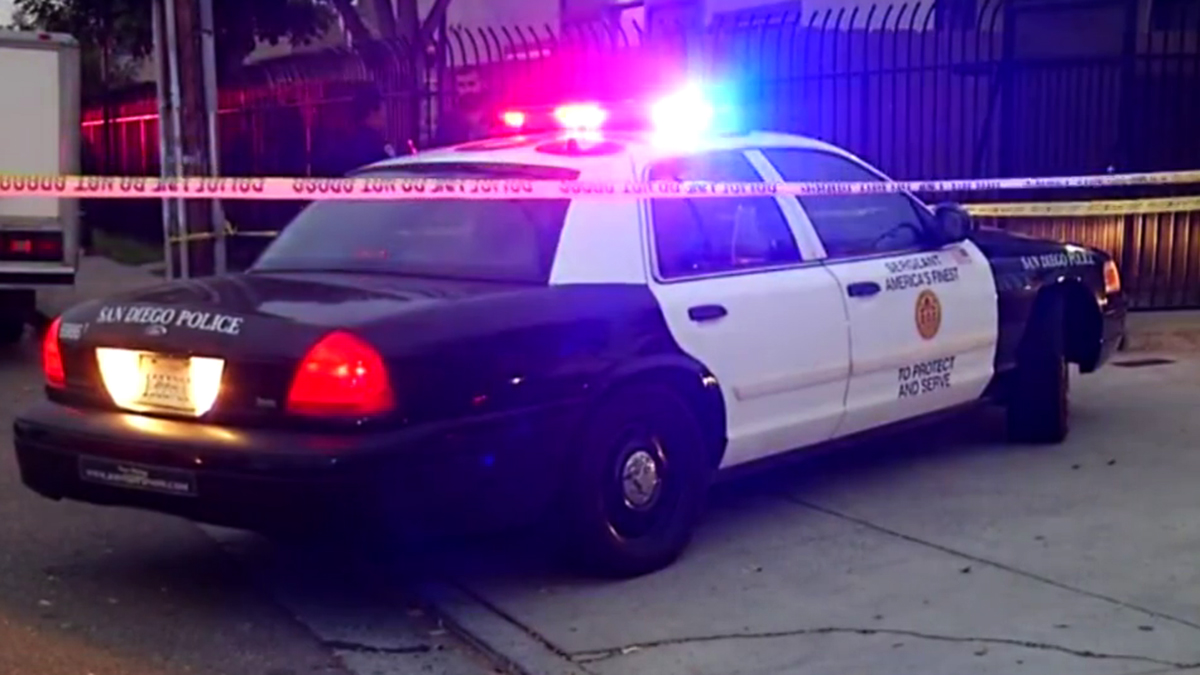 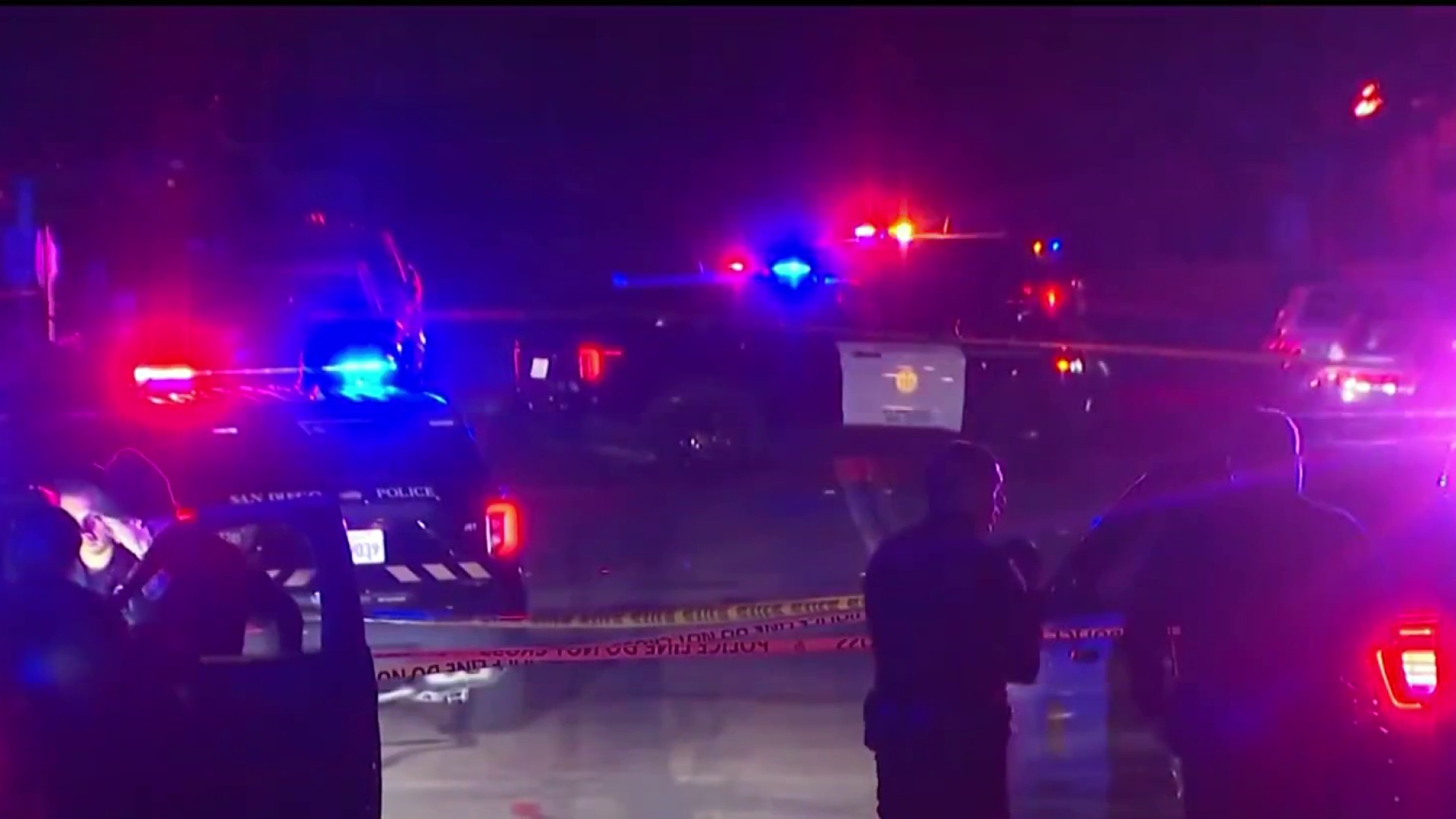 The second suspect is described as a black male, 6-foot-1, 220 pounds. He was wearing a red T-shirt and dark jeans.

This robbery investigation is ongoing. Anyone with information is asked to contact the Imperial Beach Detective Unit at (619) 498-2400.