Two men sustained burns after a small explosion and fire broke out inside a bathroom at a Spring Valley apartment complex Wednesday night.

The incident happened at a two-story apartment complex in the 9000 block of Campo Road just before 10 p.m.

According to fire officials, firefighters responded to reports of a blaze inside an apartment unit. By the time crews arrived, the small fire had already been extinguished. 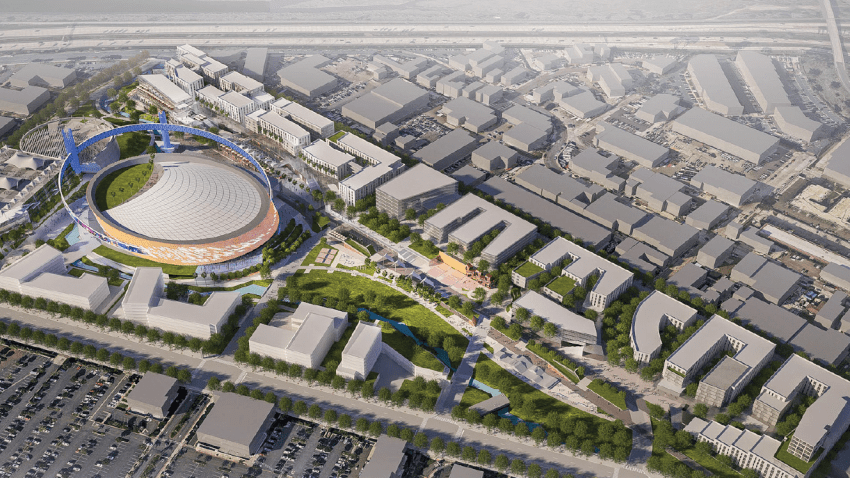 Officials say it appears someone was filling a butane lighter inside a bathroom when the person spilled lighter fluid, which then ignited and caused a small explosion.