Brittanee Randle, an emergency room nurse at Rady Children’s Hospital, said that so far, she's experienced tenderness on the sight of the injection

Local frontline health care workers began to receive Pfizer’s COIVD-19 vaccine this week as San Diego County began to roll out the historic vaccination in what appears to be a glimmer of hope in the monthslong coronavirus pandemic.

During the vaccine rollout, Brittanee Randle, an emergency room nurse at Rady Children’s Hospital, was the first San Diego civilian to get the shot on Tuesday and she said she was happy to have been able to set a good example.

“It was important for me to be an example for the people in my community and my family to get the vaccine,” Randle told NBC 7. 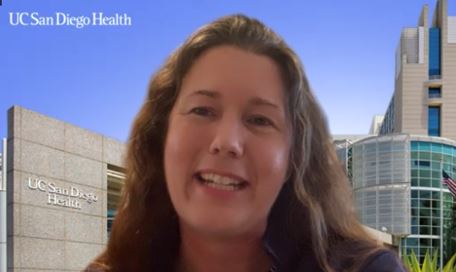 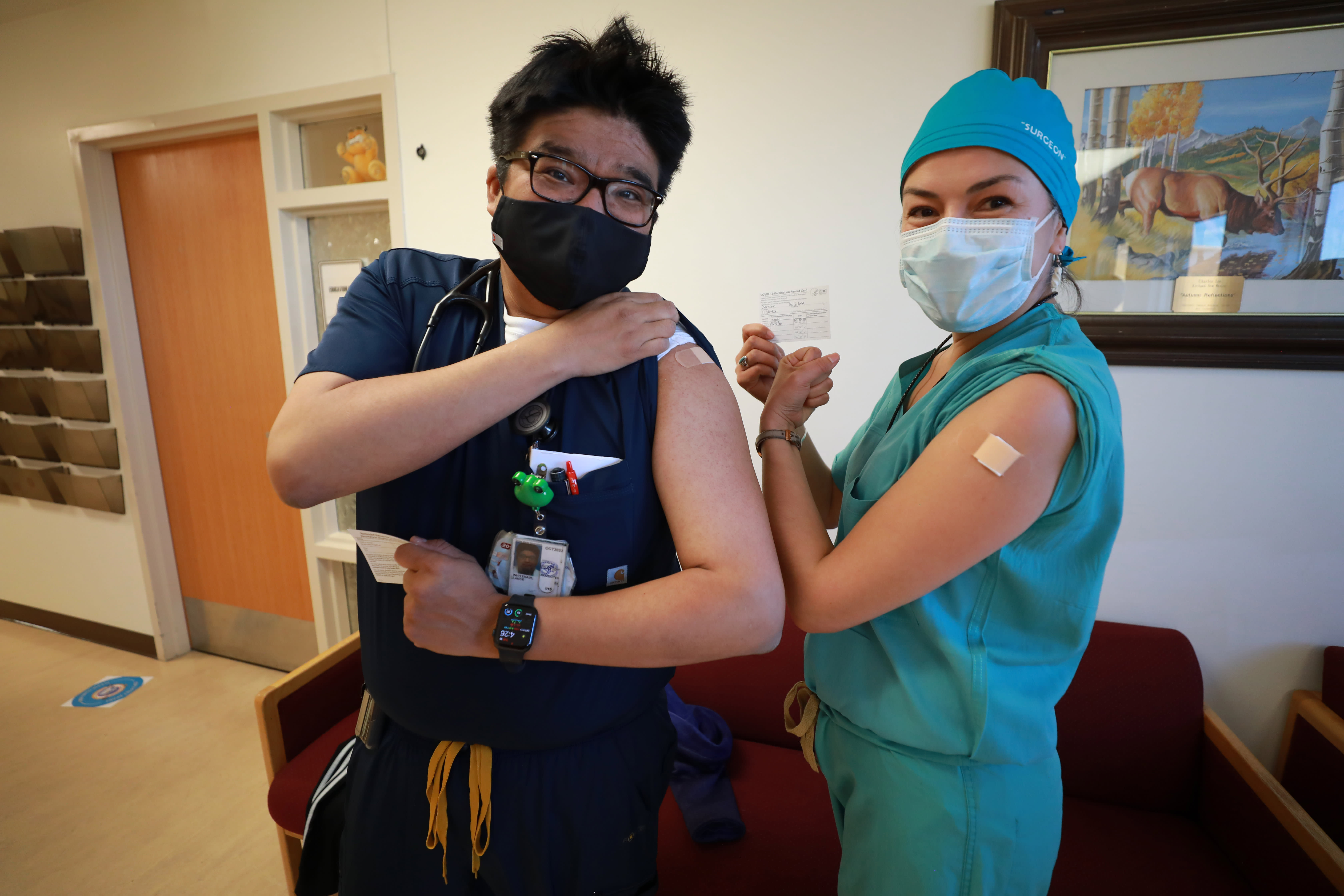 Covid: Fauci Says U.S. Could Return to Normal by Mid-Fall If Most People Are Vaccinated

The 27-year-old did not expect to be the region’s first civilian recipient of the new vaccine and described her experience as “great.”

"The person administering it was awesome,” she said at the time. “I'm actually afraid of needles and I didn't even feel it."

When she spoke with NBC 7 a day after she got the shot, Randle did report feeling a twinge of pain in the area of the injection – one of the side effects of Pfizer’s coronavirus vaccine.

“A few hours after I got the injection, I did have some sight soreness and some tenderness in my left arm and when I woke up this morning, I actually did have a lot more soreness there,” she said.

Both the Moderna and Pfizer/BioNTech COVID-19 vaccines were developed using mRNA—short for messenger RNA— technology. Here is how they work.

Other common side effects from the vaccine include fatigue, headache, chills and fever but Randle said she did not suffer from any such thing after receiving the shot.

Randle, a Duke University graduate, said the significance of being the first San Diegan to receive the novel vaccine was not lost on her. She reflected on previous decades in which people of color would not have had immediate access to such a vaccine.

“If this was 60 years ago, a brown or a Black person wouldn’t be considered to even be the first person, and people of color are the first people – the essential workers, the larger work force -- and we have a higher prevalence of catching COVID,” she said. “I think it’s important to understand that yeah, we have these side effects but I think that the side effects are minimal in comparison to the devastation of what COVID has done to our economy, our bodies and we have the opportunity as a community to be able to consent to take the vaccine and ask these questions.”

She said she understands if people are hesitant to immediately take the new vaccine, but she hopes that those individuals would reconsider as they see more people taking it.

“I think it’s great to ask questions and keep asking questions but ultimately, you need to make the best decision for you and for me, that was to get the vaccine,” Randle said.

The young nurse is due to get her second dose of the shot in January and she hopes other health care workers would consider getting the shot as soon as possible.

“I think, especially as essential workers and people that look up to us in the community, it is our obligation to lead by example and to show people that hey, this change is scary but if we don’t make these sacrifices to work toward change, we’re going to be in the same spot nine months from now,” she said.