One man threw a beer can at a woman's eye and another aimed a handgun at a man's head, authorities said

A reward of up to $1,000 is being offered to anyone whose information can lead to the arrest of a couple of armed men accused of a hate crime earlier this week during a confrontation at Mission Beach.

San Diego County Crime Stoppers said the attack was reported shortly after 11:30 p.m. Monday near the 3000 block of Mission Boulevard. There, a group was enjoying a bonfire on the beach when they were approached by a group of young men.

Authorities said one of the men began to hurl anti-LGBTQ slurs at the group and a 26-year-old woman was hit in the left eye by a beer can thrown at her by them. Another man pulled out a black handgun and pointed it at the head of a 30-year-old man who was with the female victim, Crime Stoppers said. 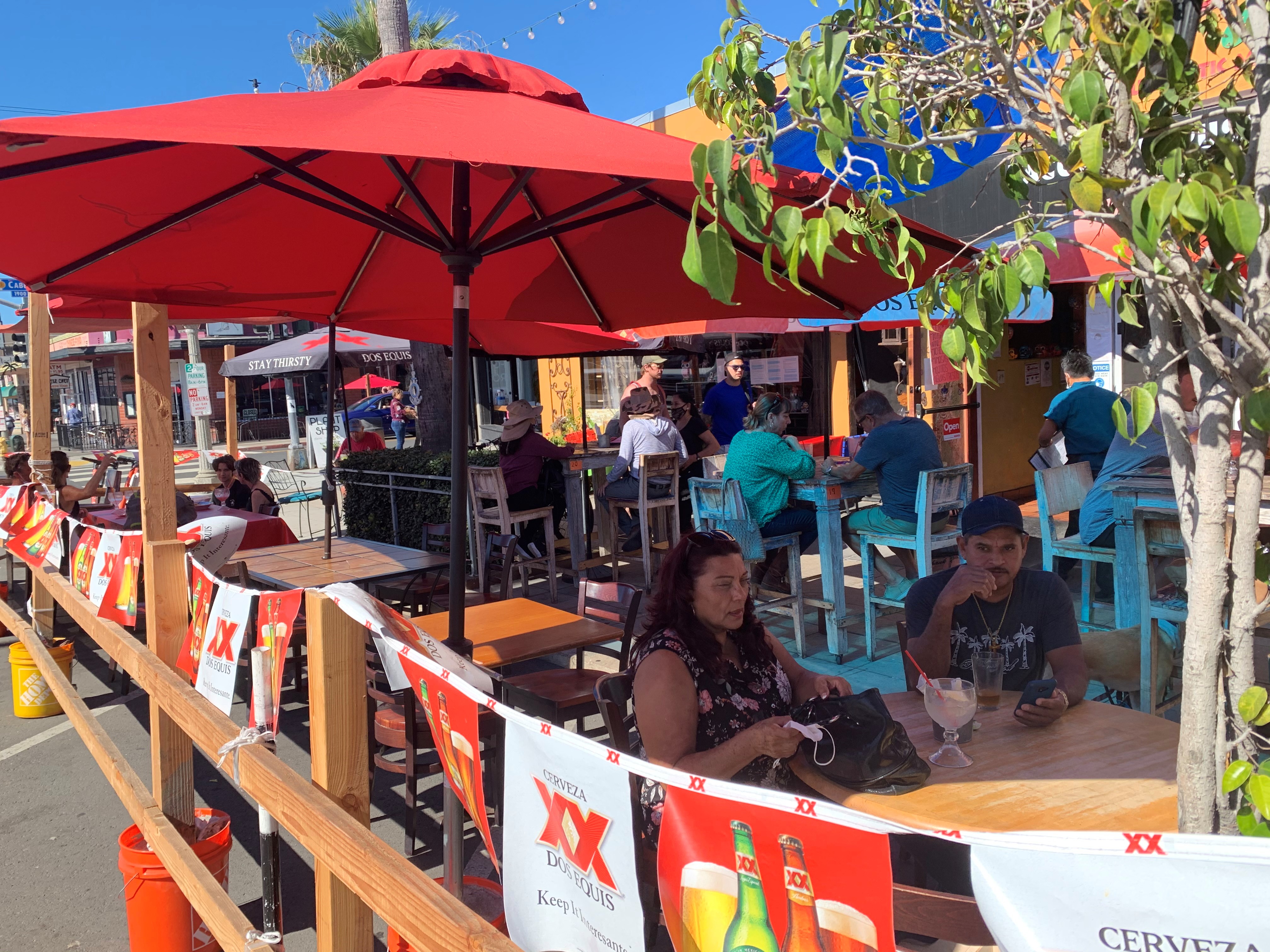 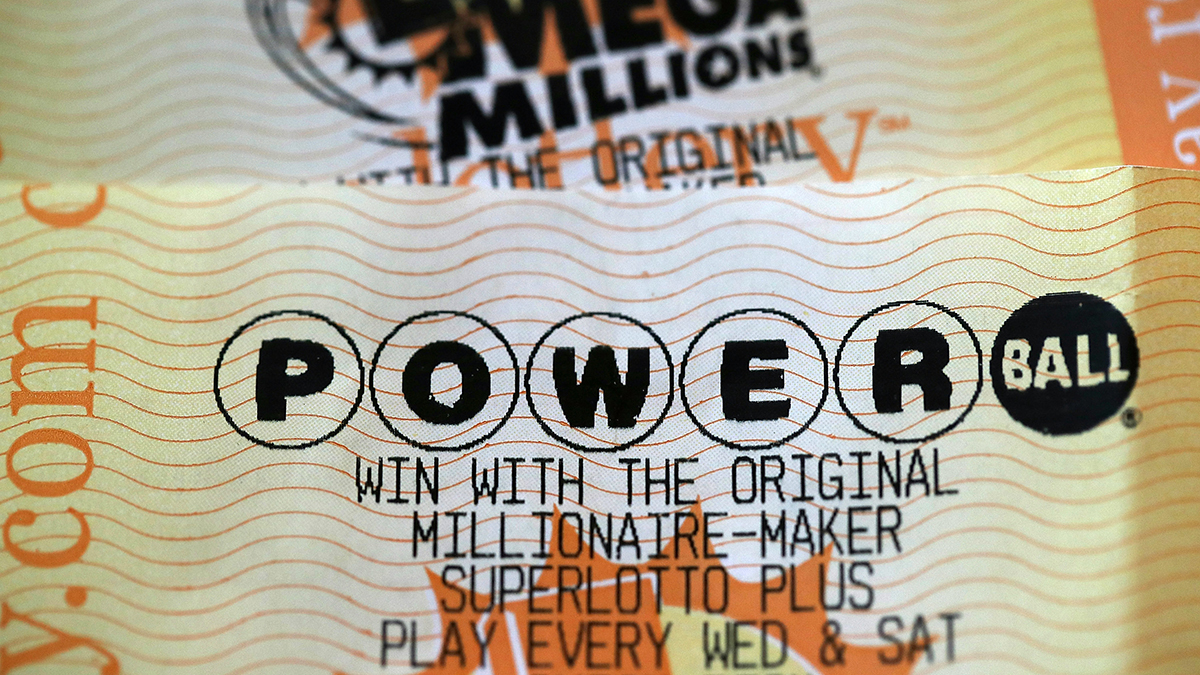 Powerball Adds a 3rd Drawing To Its Weekly Lineup

The woman suffered a bruised eye while the man was physically uninjured, according to authorities.

The group of men left the area after the assault and were last seen walking toward a parking lot. They may have gotten into a black sedan after the violence.

One of the attackers is described as a man between the ages of 25 to 30. He had on a black tank top, ripped jeans, an anchor pendant chain, black shoes, a black backwards baseball cap and a tattoo on his chest of a rose and lead.

The second assailant is described as a man 18-to-25-years-old who wore a black shirt, camouflage shorts, a black and white lanyard, front-facing black cap and black shoes.

Anyone who recognizes the men or who knows of their whereabouts is urged to call the San Diego Police Department’s Northern Division at (858) 552-1726. Anonymous tips can be made by contacting CrimeStoppers at (888) 580-8477.