Have You Seen Him? Manhunt Underway After Attempted Sex Assault of Teen in National City

A good Samaritan intervened to help the victim as she tried to fight off the assailant, authorities said

Investigators are seeking the public's help in finding a sexual assault suspect Wednesday after a teenage girl was attacked in Lincoln Acres.

Around 3 p.m. Tuesday, a 16-year-old girl walking down Prospect Avenue was tackled to the ground by an 18-year-old suspect on Prospect Avenue near Sweetwater Road, according to the San Diego County Sheriff's Department. 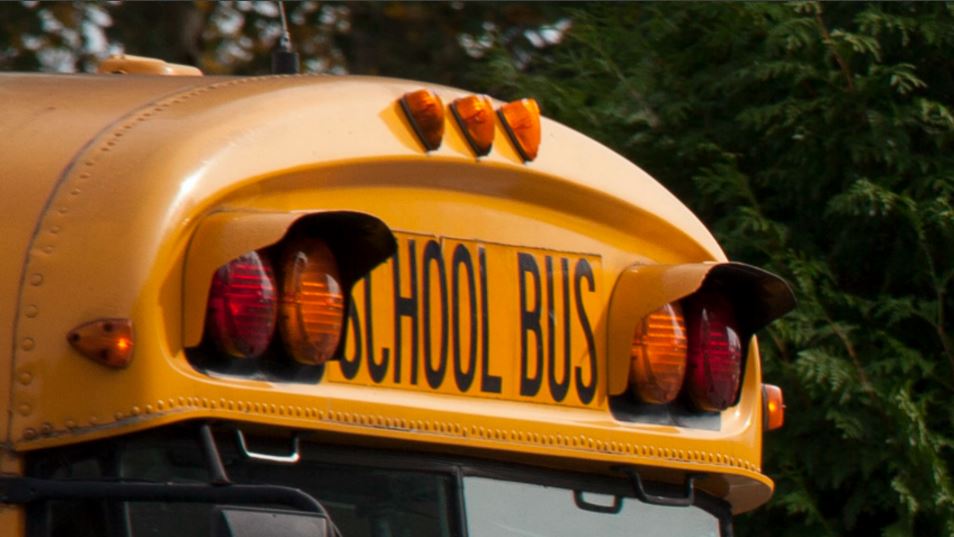 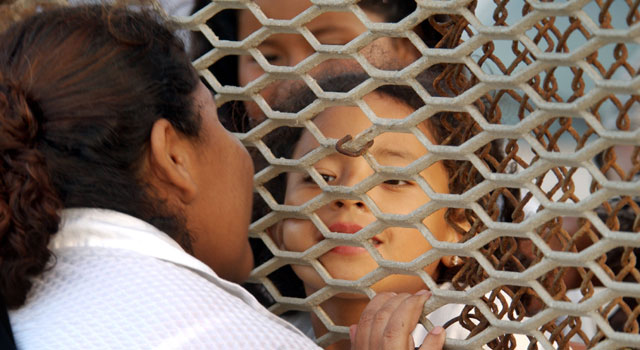 "She was able to fight him off and run away," according to Lt. Kevin Ralph. "The victim says the suspect caught up to her, tackled her again and tried to sexually assault her."

A good Samaritan intervened, causing the suspect to run away — taking the victim's cell phone with him. Police said later on Wednesday that the phone had been recovered but did not offer additional details

The victim suffered minor injuries in the incident, police.

The suspect was described as a 5-foot-11, 180-pound, Hispanic man with medium-length curly hair. He was last seen in a tan shirt with a ripped neckline and khaki pants.

The investigation is being conducted by the San Diego County Sheriff's Department's Sexual Assault Unit.

The San Diego Sheriff's Department originally stated that that girl was not hurt in the incident, but on Wednesday a spokeswoman contacted NBC 7 to inform us that, in fact, she had been injured. — Ed.