15 Years in Prison for Sinaloa Cartel Member Who Smuggled Drugs, Cash Through SoCal

A man who trafficked drugs and laundered money for the Sinaloa Cartel has been sentenced to more than 15 years in prison, the U.S. Attorney's Office said Tuesday.

Prosecutors say Roberto Gallegos-Lechuga, 39, of Sinaloa, coordinated and supervised cocaine, methamphetamine and heroin smuggling operations that took "multi-kilogram quantities" of drugs from Mexico into the United States. He also oversaw the smuggling of drug proceeds back into Mexico, which included supervising couriers who smuggled "hundreds of thousands of dollars in cash at a time," the U.S. Attorney's Office said. 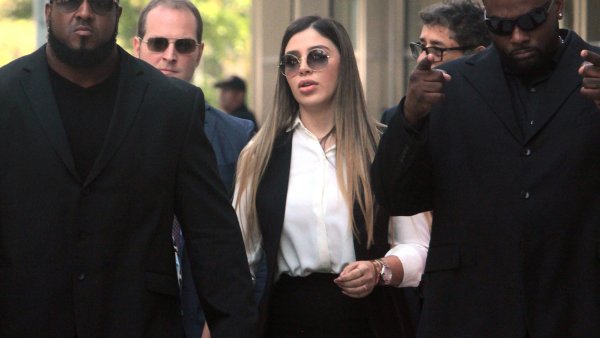 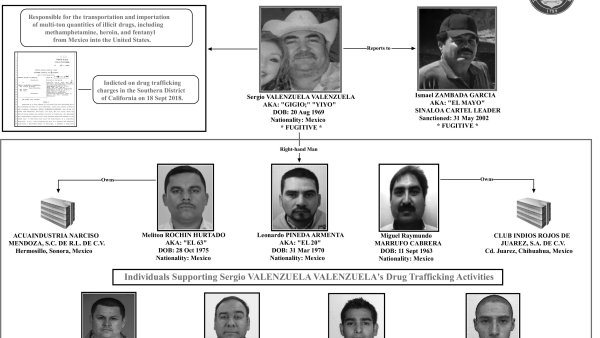 Treasury Department Sanctions 8 Members of the Notorious Sinaloa Drug Cartel, Which Was Once Run by ‘El Chapo'

Gallegos-Lechuga, who was extradited from Mexico to San Diego in March 2020, was sentenced Monday to a 188-month prison term following his guilty plea to conspiracy to commit international money laundering.

Seven others have pleaded guilty in the case. In related cases, 20 others who operated as drug and money couriers or stash house operators have entered guilty pleas and been sentenced, the U.S. Attorney's Office said.