The number of lab-confirmed cases rose by 643 last week when 1,390 cases were reported, compared to 747 cases the previous week, HHSA said.

“The significant jump in new cases indicates that influenza is widespread in the county, just like it is in the state and throughout most of the nation,” said Thomas R. Coleman, M.D., M.S., acting County public health officer. “Our condolences go out to the families and friends of those who died from influenza this year.”

Historically, flu figures peak in February, so the worst of the season is likely yet to come.

The Centers for Disease Control and Prevention recommends that everyone six months and older get a flu shot every year. It takes about two weeks for immunity to develop.

In addition to getting vaccinated, the CDC recommends people should also do the following to avoid getting sick:

Flu vaccination is especially important for people who are at a high risk of developing serious complications from influenza, such as those with chronic medical conditions, pregnant women and people 65 years and older.

To receive a flu shot, click here to find the best location near you. 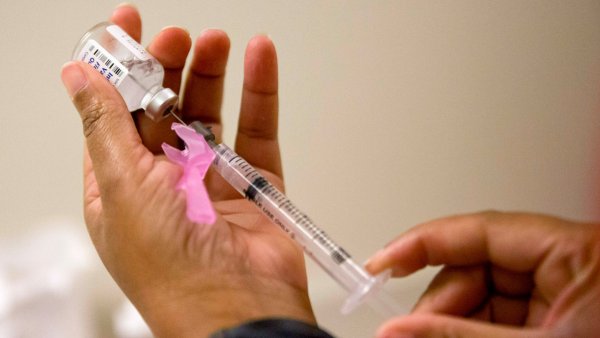 Millions Sickened With the Flu as Virus Activity Picks Up Across the U.S.

Flu Facts: All Your Questions Answered