Driver on Meth Gets 10 Years for Teen Model's Death

Robbie Gillespie pleaded guilty to driving while high on meth, causing the crash that killed a 19-year-old Poway woman

A judge handed down a ten-year prison sentence to the driver who admitted to being high on methamphetamine when he crashed his car into a fire truck, killing the aspiring model riding with him.

Robbie Gillespie, 45, showed little emotion as he received his sentence, at times appearing to close his eyes and drop his head as if dozing off.

His defense attorney argued in court that Gillespie suffers from mental illness and has a history of drug addiction. 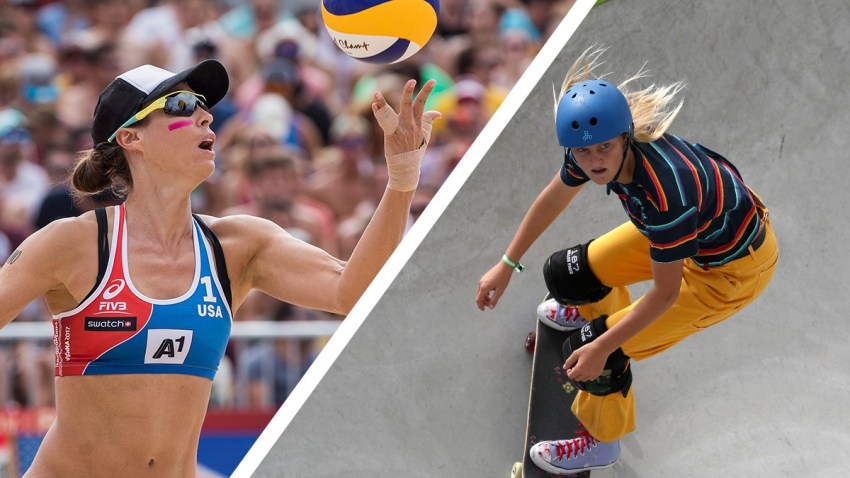 In June 2013, Gillespie ran a red light on Poway Road, colliding with a fire engine. The truck hit the car’s passenger side, killing 19-year-old Evelyn Courtney.

A judge cited Gillespie’s lack of remorse and criminal history as he gave the driver the maximum sentence for vehicular manslaughter while under the influence of drugs and possession of methamphetamine.

In court, Courtney’s father Wade read a lengthy prepared statement, which said in part, “Evelyn is on our minds every minute of every hour of every day. Gone is her raucous laughter, her boisterous sense of humor, her impressions and her practical jokes.

The father said he accepted the sentence but believes it’s not nearly enough, and it will never bring back his daughter.

Gillespie’s wife also made a statement in court, tearfully turning to the Courtney family and apologizing.