One victim was found trapped after their car crashed and wrapped around a tree in Rancho Santa Fe.

The crash happened at approximately 11:22 a.m. Sunday at El Montevideo and Via De Fortuna, according to California Highway Patrol (CHP) officials.

The impact of the single-car crash left the vehicle wrapped around a tree. 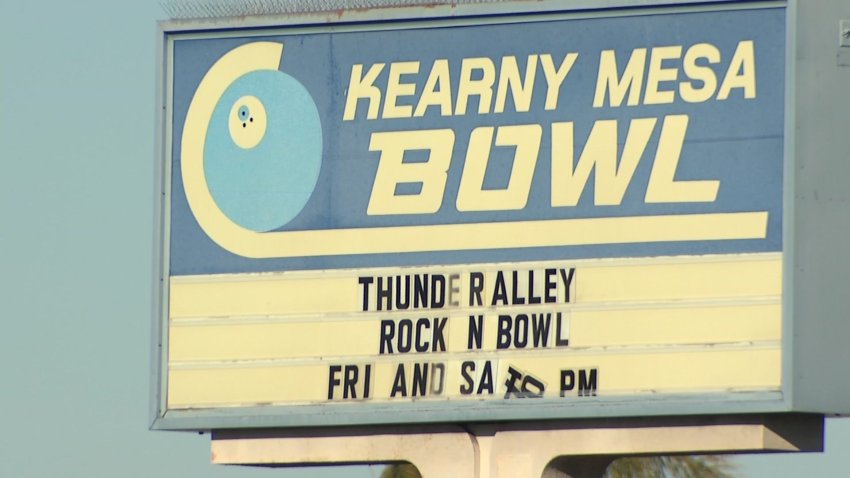 Two of the people in the car were okay and climbed out of the car after the crash.

The third, a passenger, was left trapped. Officers say man is in good condition.

CHP officers said they believe the crash was caused by high speed and wet conditions.