San Diego police have released video of a person wanted in the shooting death of a man near Chollas Creek.

Lazaro Orozco, 26, was involved in an altercation with someone near 52nd Street and University Avenue on August 2 at around 2:30 p.m., according to San Diego police.

Orozco was injured in the shooting and died later at a nearby hospital. 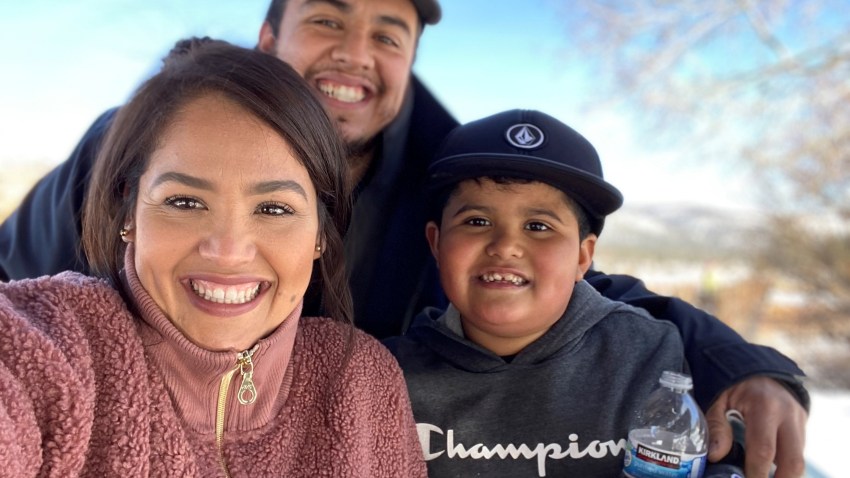 The suspect was last seen running westbound on University Avenue.

The suspect also appeared to have a cast or brace on his left arm.