1 Dead, 1 Injured After Crash on I-15 South Near Carmel Mountain Road

The crash happened shortly after 12 a.m. Monday morning when a woman was driving a red Ford Explorer on I-15 south near Carmel Mountain Road, California Highway Patrol (CHP) officers said.

For some reason, the driver drifted to the left and crashed into a freeway divider that separates the HOV lanes from the main lanes.

The impact sent her car flying through the air, officials said. Her car flipped over and landed in the number one lane of traffic, police said.

A man driving his Audi behind her did not see her and drove full speed into the flipped car, authorities said.

The impact of the crash killed the man, officials said.

The woman was trapped in her van. She suffered major injuries; authorities managed to extract her and transport her to the hospital. 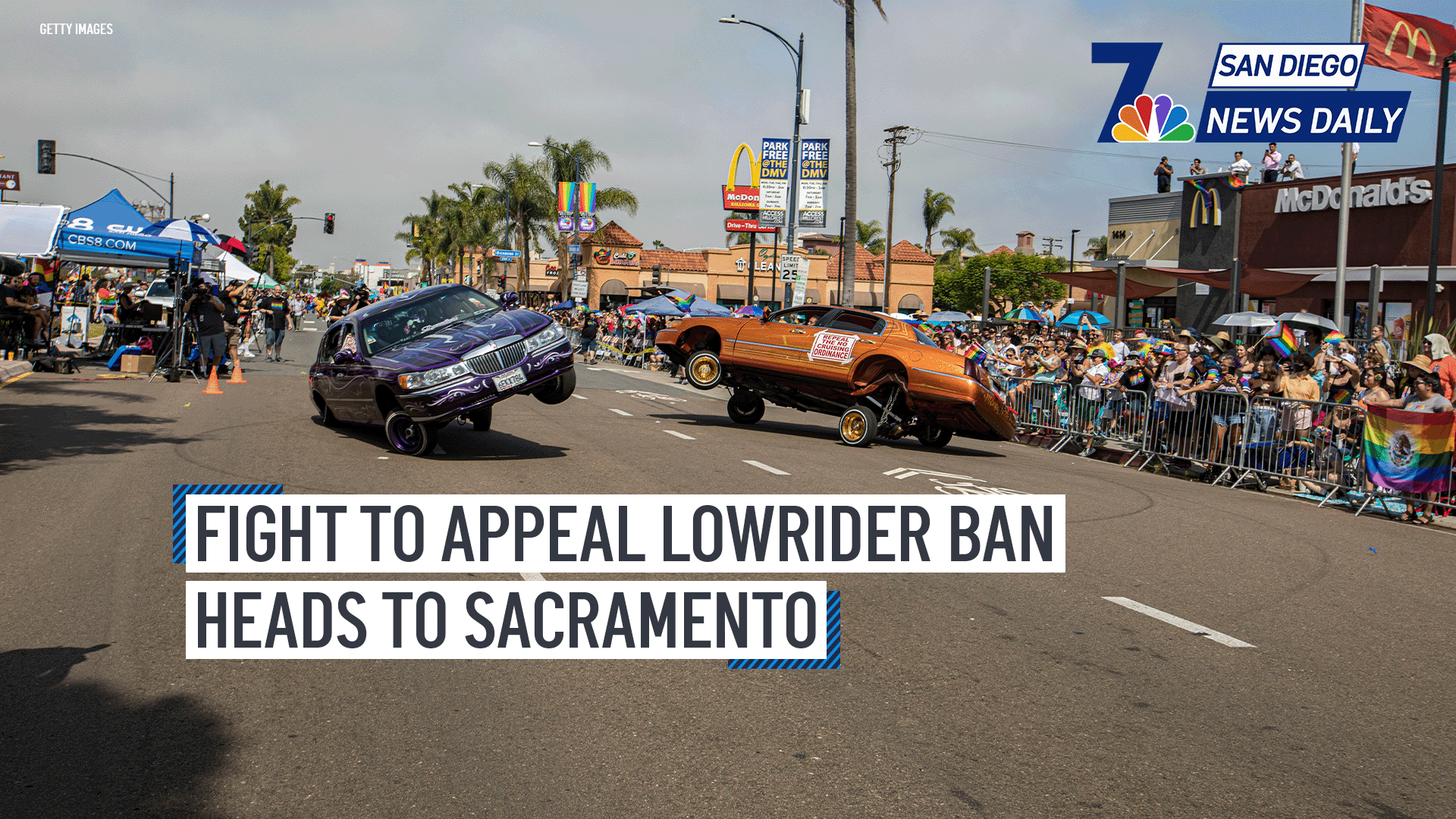 Trafficwas diverted to the carpool lanes between Camino del Norte and Carmel Mountain Road in the early hours of the morning, officials said.

The crash is under investigation.

No further information is available.