The coronavirus outbreak is far from over. A spike in cases across the country has forced governors and elected officials to reinstate stay-at-home orders.

San Diego County has seen a noticeable spike in the number of COVID-19 infections. The result could mean that county residents may soon join seven other California counties once again ordered to stay at home in the hope of curbing the spike in cases.

In fact, on Monday county supervisors took the first step announcing that bars, wineries and breweries were all being ordered to close their doors at midnight on Tuesday evening. 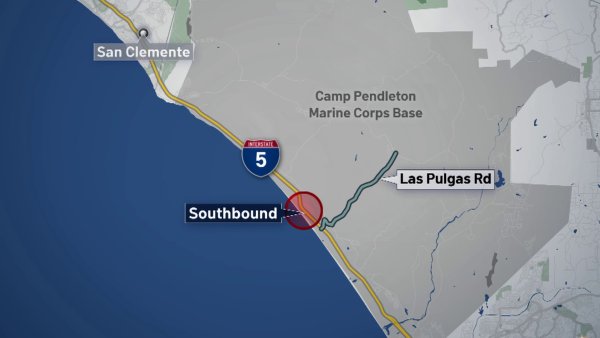 “I think a lot of what we’ve been seeing in terms of the increase probably started with the reopening,” San Diego State University professor Eyal Oren said.

Oren said that many viewed last month’s reopening as a sign that the coronavirus outbreak was near its end.

“There was a collective sigh of relief,” Oren said. "I think, as we're all seeing, this is not behind us. The virus doesn't really care whether we're sick of it or not."

A look at local numbers shows that younger people are now the most-susceptible group to be testing positive for the virus. Oren suggested that there are a number of reasons why that is the case in San Diego.

First, younger people tend to be more social, and many socialize with those outside of their household. Second, many of them work in the hospitality industry and have a greater chance of coming in contact with someone who has the virus.

"We're seeing these large increases that are really probably due to our own behavior," Oren said.

A walk down the boardwalk in Pacific Beach shows that many younger people may not be taking the outbreak and the need to prevent its spread as seriously as health officials would like.

“It’s a little silly," said Jared Ethridge, who is in his mid-20s. "I feel like I, personally, am not taking it as seriously as we should."

Rachele Najera is also in that age range. She works as a server at a local San Diego restaurant and has a young daughter who suffers from asthma.

“The mask thing, every day I’m working, it sucks a lot." Najera said. "I don’t feel like it’s necessarily a necessity when I’m at the beach or anything, but when in a restaurant or a closed area space like Target or Walmart, then, yes.... Working in a restaurant, you have people that are so uptight about wearing masks and the gloves, but they’re out in public, so I don’t really feel like taking them seriously because they’re already out in public.”

Others walking along the busy Pacific Beach coastline are exercising more caution.

“If you can save other people, then it’s the easiest thing for you to do,” said Alexa Andrews, who is in her 30s. “Just, please, wear a mask. I know that they're uncomfortable. Even if it saves one life, it makes a difference.”

As for the fact that younger people appear more at risk of contracting and ultimately spreading the virus, Andrews said: “I feel like that the younger age group are the ones going out the most, the most active, and kinda taking it less seriously.”