‘Why Is My Son Dead?': Mother of Man Shot by Sheriff's Deputy Says Investigators Are Keeping Her in the Dark

Family is seeking answers to questions surrounding the shooting of a mentally-ill man outside of the San Diego County jail Friday night.

Three days after a San Diego County Sheriff’s Deputy shot and killed a man running away from California state park rangers outside of the county jail downtown, San Diego Police are keeping an unusually tight lid on the investigation.

On Friday, May 1, shortly before 6 p.m., police say a 36-year-old man in handcuffs escaped from a park ranger truck heading to the county jail. The man was running away when police say two deputies heading into work began to chase him. At some point, a deputy opened fire and killed the man.

On Monday, the San Diego Police Department - which is handling the investigation - would not confirm the name of the man killed, where he was shot, whether he was in handcuffs at the time of the shooting, or for that matter, any new information on the case.

But NBC 7 Investigates has learned the man killed is Nicholas “Nikki” Bils, according to his mother, Kathleen Bils.

“Today I'm trying to take care of business to get my son buried,” Bils told NBC 7.

Bils says she is in survival mode now - she hasn't given herself time to process, much less grieve the death of her son. But has had enough time to ask plenty of questions.

Hours before Bils was shot and killed, park rangers called his mother from the Old Town San Diego State Historic Park. Bils says the rangers informed her that Nikki was with his dog and “brandished a golf putter” near a ranger. Bils says her son liked to putt the ball with his dog as a game.

"Because my son is mentally ill he doesn't understand COVID-19,” says Bils. “And I knew we were going to have issues about this."

Bils says Nicholas was diagnosed with paranoid schizophrenia and didn’t understand the face mask or public place restrictions in place amidst the coronavirus pandemic. He was also extremely afraid of the police, she says, and had run-ins with law enforcement in the past, and had escaped from handcuffs in the past too.

In 2017, the San Diego County District Attorney’s office charged Bils with felony charges of identity theft, making threats, possession of a controlled substance, and escaping arrest, according to a criminal complaint obtained by NBC 7.

In 2014 and 2015, Bils pled guilty to several misdemeanor charges involving drugs, possession of an unregistered firearm, and escaping arrest, according to the San Diego City Attorney’s office.

But Bils’ mother says running away from police doesn’t justify her son’s death.

Bils says she isn’t getting anywhere with police, who she claims will not answer her questions.

“I don't understand any of it,” says Bils. “And nobody will talk to me. I have to bury my son and I want to know why he's dead. Why? Why is my son dead? He was mentally ill, it's not his fault he doesn't understand." 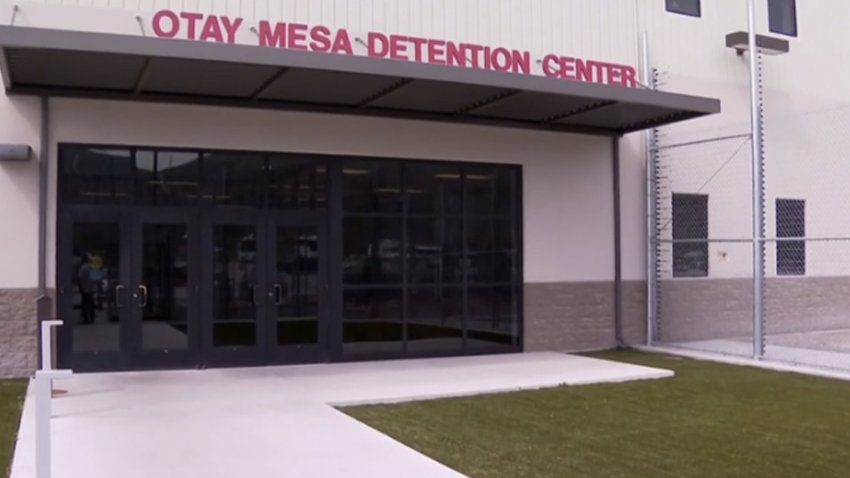 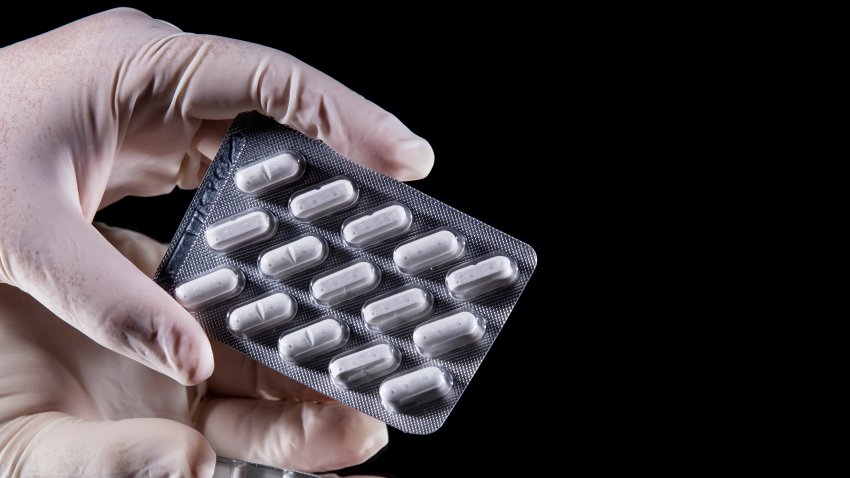 It’s not just police she isn’t getting answers from. Bils says the medical examiner will not tell her where her son was shot, and she can't see his body. A spokesperson for the Medical Examiner’s office confirmed Bils was the victim in Friday night’s shooting but told NBC 7 Investigates the investigation is currently under protective seal by investigators.

"This is what I see,” says Bils. “My son with his arms in the air and a bullet hitting him and he goes down like this and falls in the street. How do you get that picture out of your mind? To have that much fear at the moment that you die."

On Monday, the NAACP chapter in San Diego released a statement about the shooting reading in part, “while we will pass no judgment until a thorough investigation has been done, this shooting raises many troubling questions."

Update - May 5, 2020: More than 48 hours after the shooting, San Diego Police identified the San Diego County Sheriff's Deputy that shot and killed Bils as 23-year-old Aaron Russell. A news release said Russell has been working with the Sheriff’s Department for less than two years.