What Are Rules of Ballot Harvesting, and Is This San Diego Megachurch Doing it Right?

Ballot harvesting is perfectly legal in California, as long as a few conditions are met

In seven days, Californians will vote on whether they should keep their governor. Efforts are well underway from every campaign to drive up voter participation, but at least one strategy has some of our viewers questioning its legitimacy.

NBC 7 Investigates got a viewer tip about recall ballot collection efforts by a San Diego megachurch. So we checked it out.

The Registrar of Voters say 451,000 San Diegans have already cast their ballots for the election, reports NBC 7's Priya Sridhar

What she saw is what’s commonly known as ballot harvesting, and in California, it’s perfectly legal given several conditions.

As long as a third-party collector prints and signs their name up in the designated box in the top corner of your ballot, and then drops it off at a county-sanctioned ballot drop-off location within three days, this type of vote collection falls within the law.

So what isn't allowed? Creating a ballot drop-off box without approval from election officials.

So as long as people are collecting ballots in person, without a drop-off box, ballot harvesting is legal –- and not just in California. 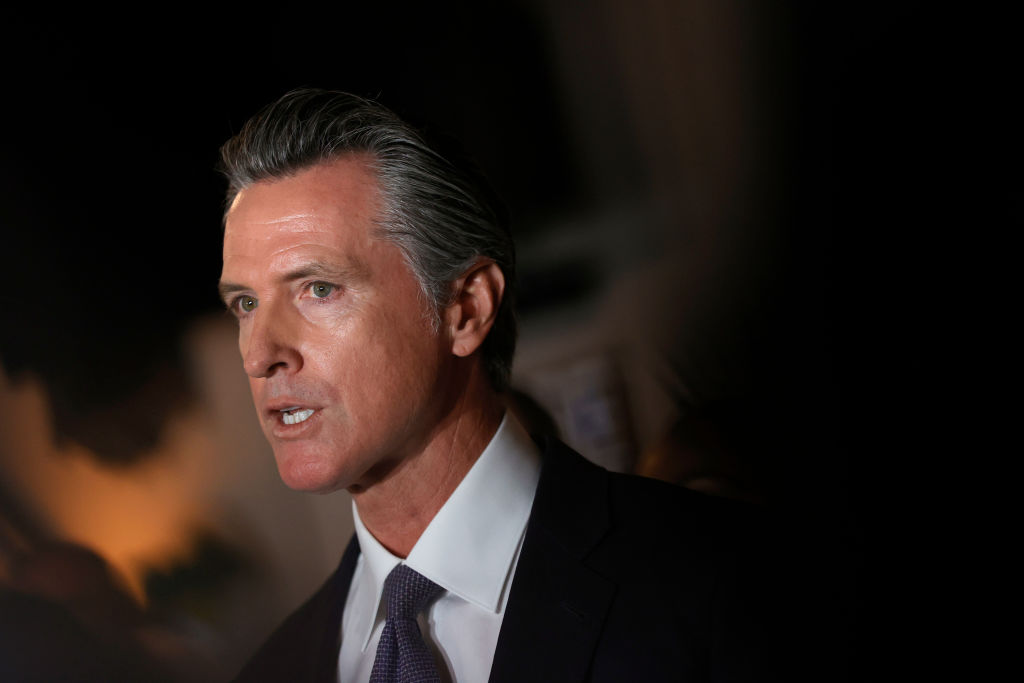 1 Week Out: California's Recall Election Just Around the Corner 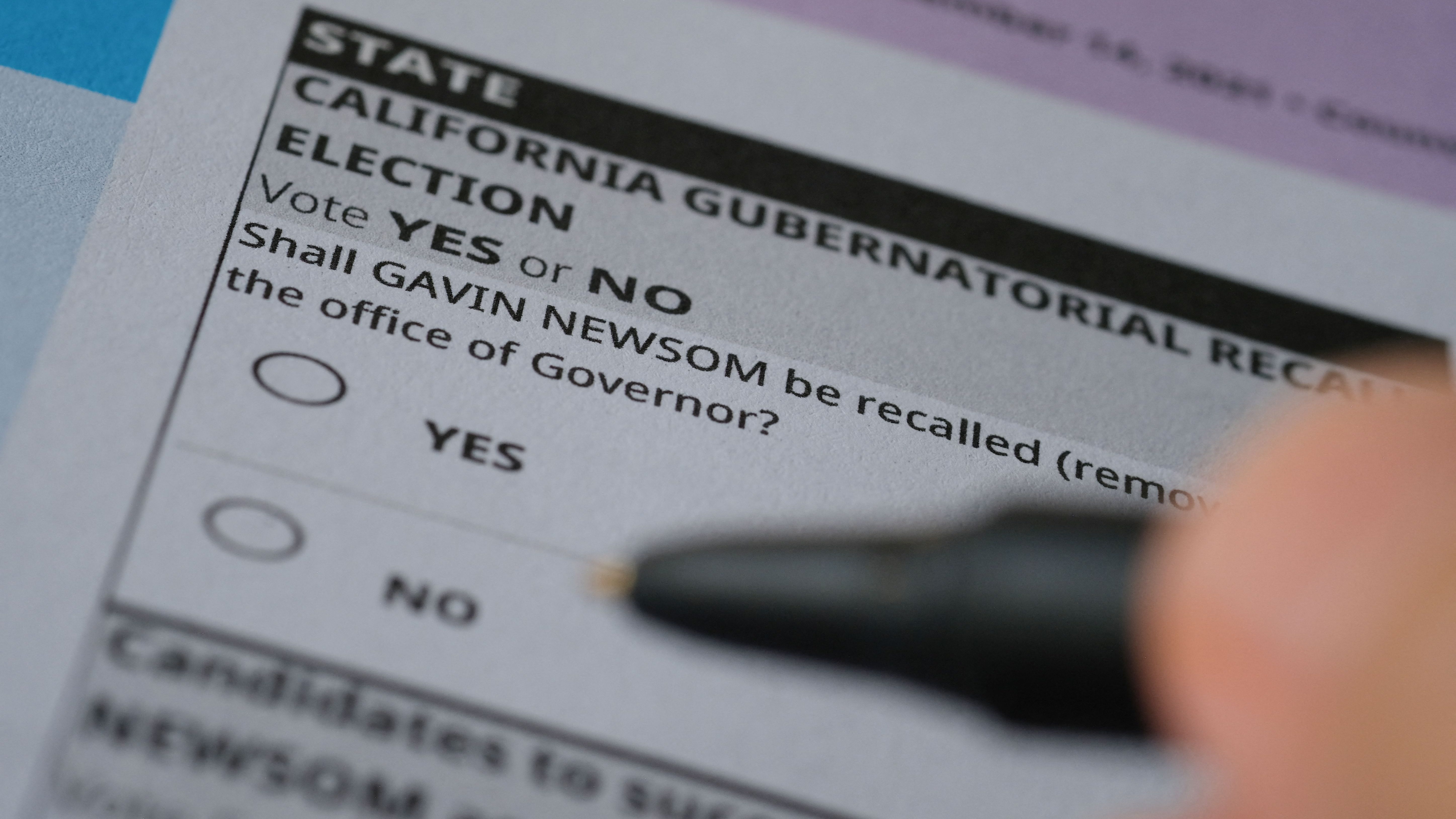 Newsom, Opponents Ramp Up Efforts With Recall Election 1 Week Away

“So 26 states have laws on the books that say that someone else other than the voter can return that ballot on the voter’s behalf,” political consultant Laura Fink said.

The argument in favor of ballot harvesting, according to Fink, is simple -– more voter access.

“It enables people with disabilities, who are homebound, who work 2-3 jobs, to make sure they get their ballot in and that it gets counted," she explained.

The argument against it is also fairly simple – that it might open the door to ballot fraud. Though Fink is quick to point out there’s no evidence to back that claim up. 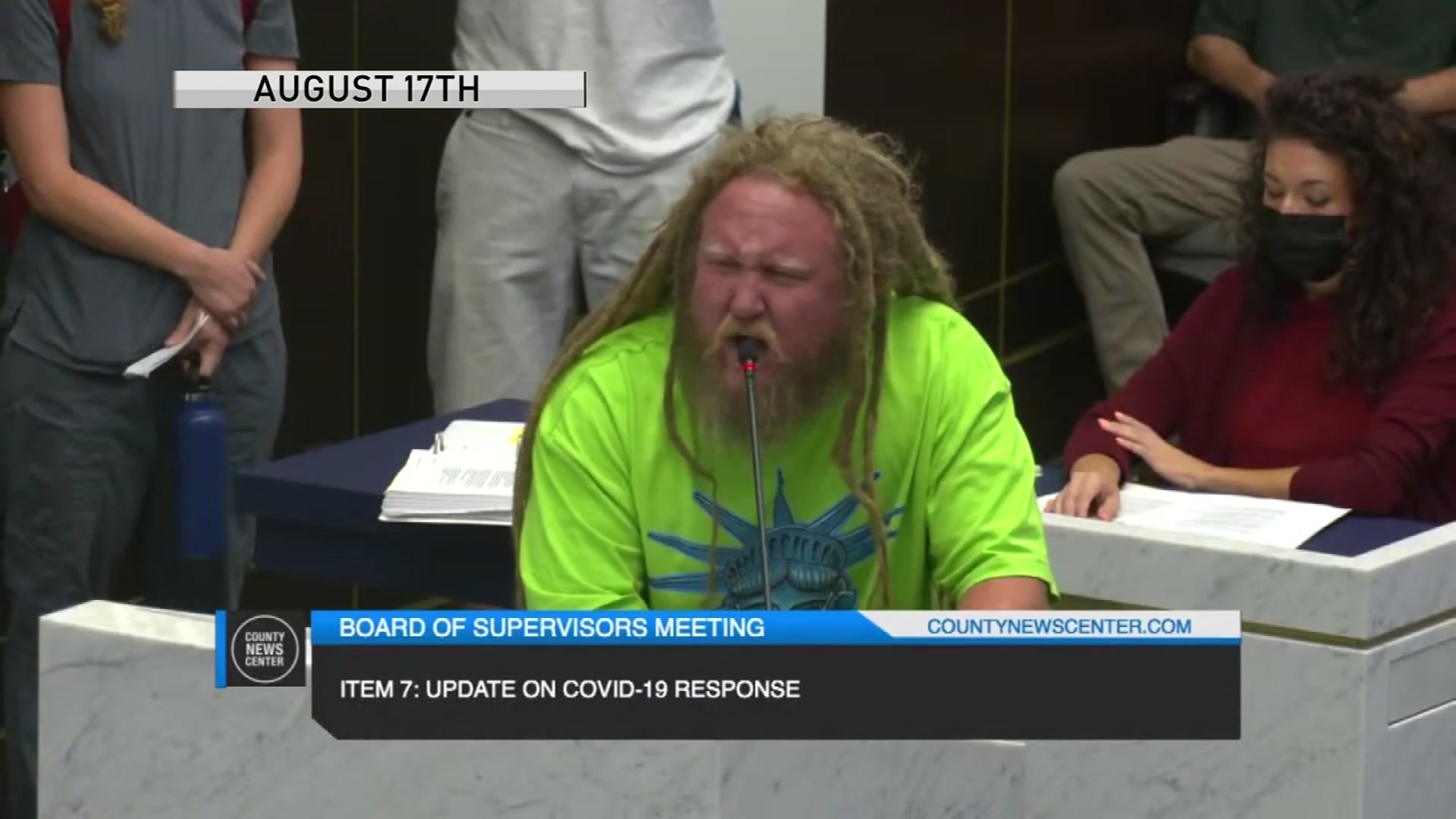 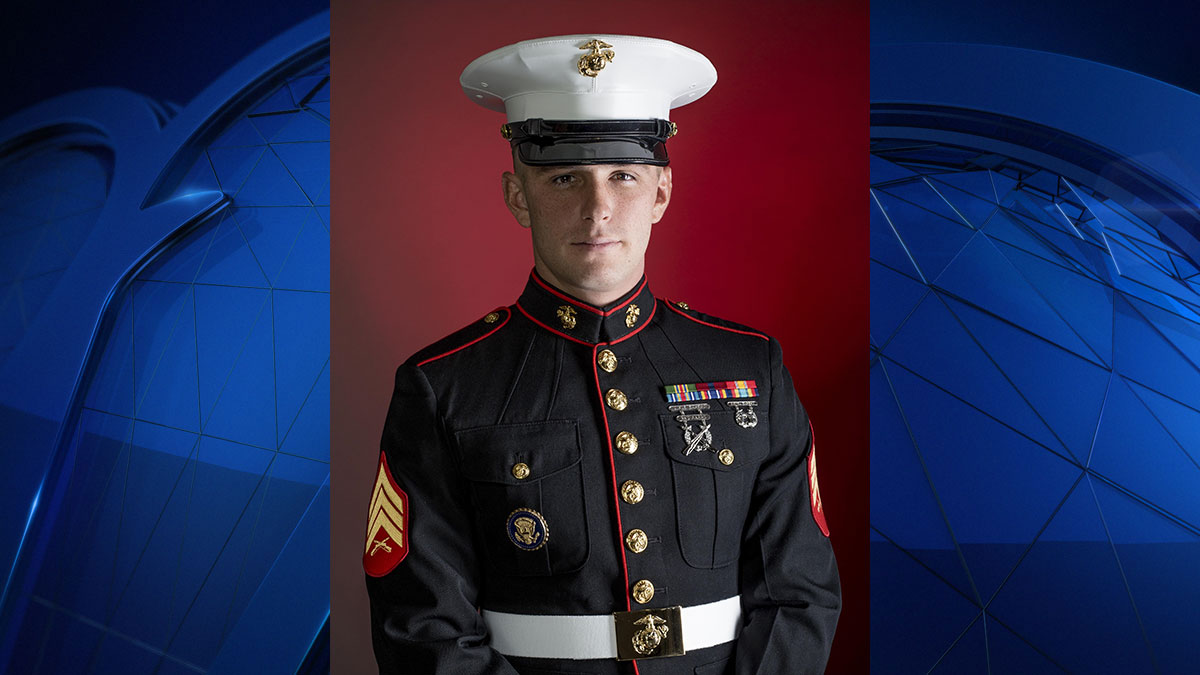 “The conversation around fraud is a really interesting one,” Fink said. “Right now the facts are the documented cases of voter fraud across the country are virtually nonexistent. If voter fraud is occurring, no one is catching them.”

Some states ban ballot harvesting all together or just restrict it. For example, Colorado limits third-party vote collectors to no more than 10 ballots.

NBC 7 Investigates is tracking Royster's ballot. As of Tuesday afternoon, it does not appear it has been dropped off.