Tracking California's Guns: How We Did It

The project began when NBC Bay Area Investigates submitted a California Public Records Act request to the California Attorney General Bureau of Firearms, a division within the California Department of Justice.

The database provided serial numbers for the guns. Serial numbers serve as unique identifiers for weapons, like a person’s social security number.

To find out if any of the guns reported lost or stolen in that nearly five year period, the investigative teams submitted CPRA’s to local law enforcement agencies (police and sheriff’s departments) asking for information about guns they have seized in connection with crimes in recent years.

Click here to read one of those CPRA requests.

More than 70 agencies responded to the CPRA, providing 66,000 crime records. 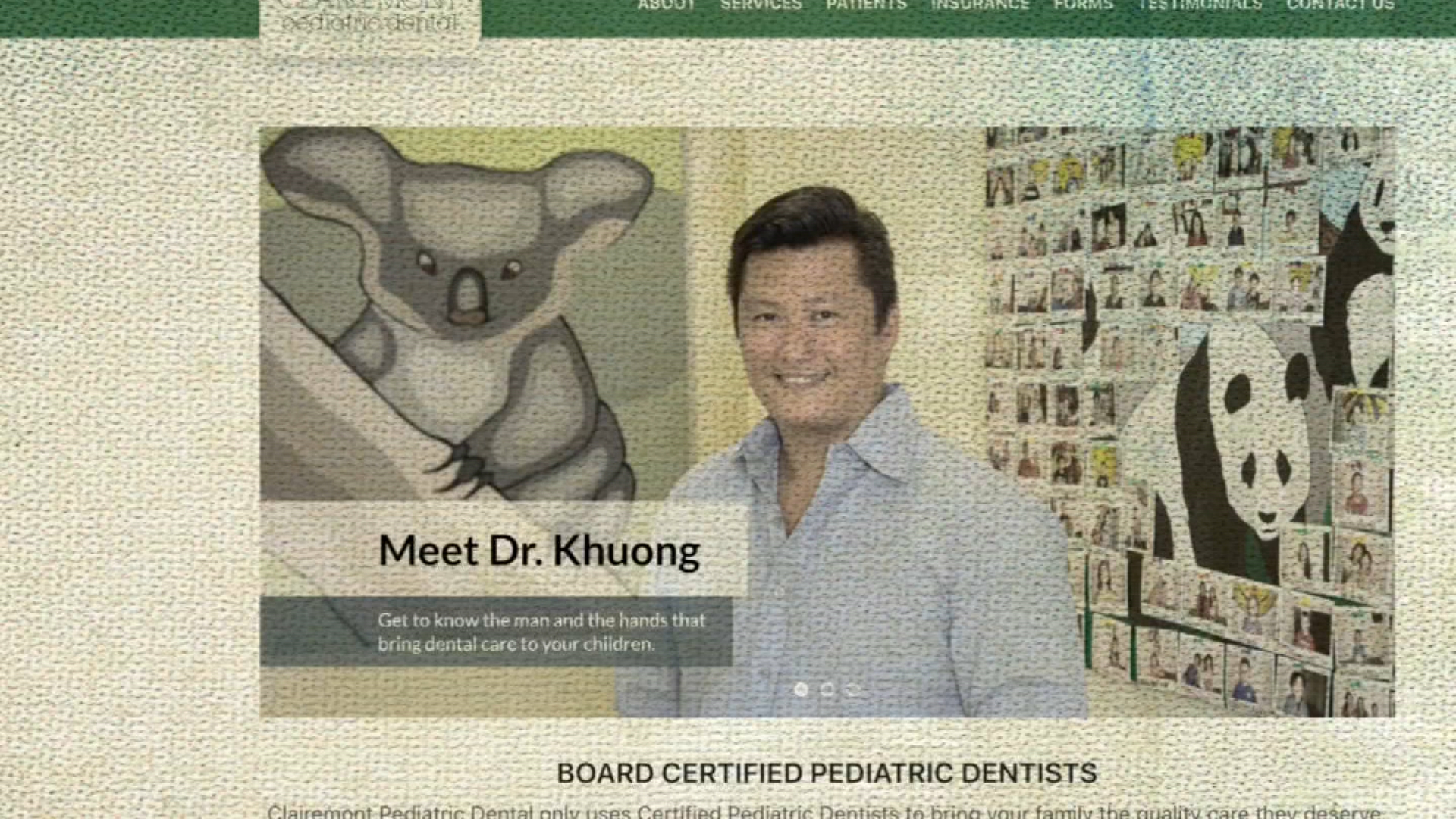 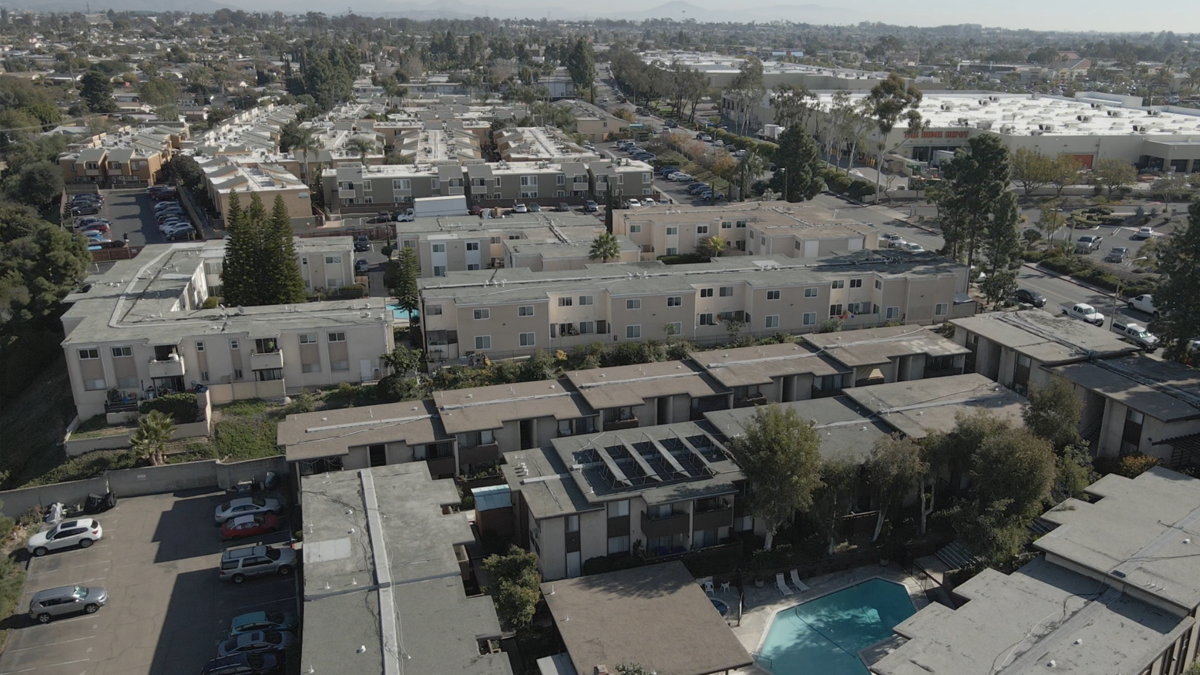 Using the unique serial numbers stamped on each weapon and found in the California DOJ database and local police records, matches between guns reported lost or stolen and those used in crimes were found. A total of 2,655.

Not all local agencies produced data in response to the CRPA requests. Those that didn’t either did not have the information or refused to provide it citing exemptions in the state public record law. The most common exemption cited was California Government Code 6254(f), which allows law enforcement agencies to withhold records that are part of an investigation.