A six-month investigation found nearly 70,000 guns were lost or stolen in California over the last half-decade and many of those same guns were later used to commit other crimes. That’s about 34 guns every day that are stolen from legal gun owners.

Some were later used to kill innocent people across the state.

People like Olga Dinelli, 84, who was tied up and shot once in the head in her Sonoma County home last year. Police seized multiple stolen guns from her suspected killers.

Gun theft isn’t as prevalent in the Bay Area as it is in other parts of California, but stolen guns have played a central role in some of the region’s most high-profile murders. 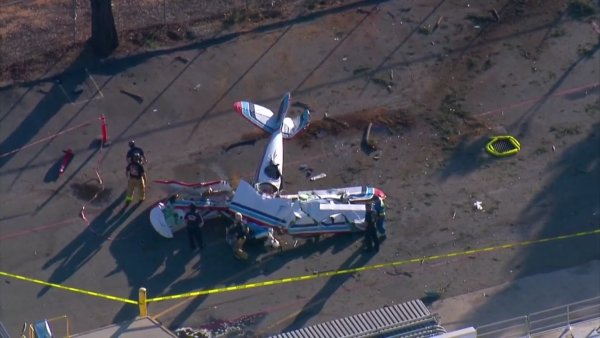 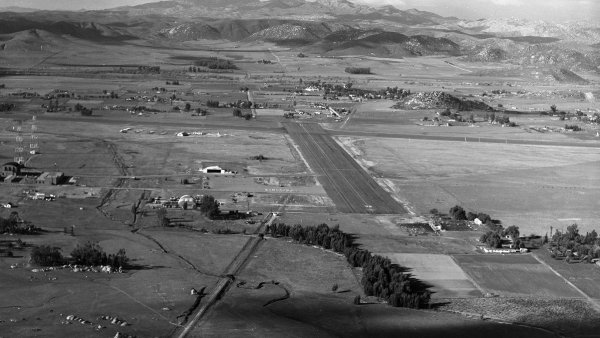 From Kate Steinle, killed with a gun stolen from a Federal law enforcement agent on San Francisco's Pier 14, to Steve Carter, the tantra yoga instructor killed on a Marin County hiking trail by three transients with a gun grabbed from a parked car in San Francisco, stolen guns have left deep and personal scars.

“It was just devastating,” said Lokita Carter, Steve Carter’s widow. She was in the middle of a battle of cancer when she learned of her husband’s death. “Having cancer is one thing. Having rare, invasive cancer is another thing. Having police standing outside at 3 in the morning saying, ‘We have some unfortunate news for you, your husband was shot dead a few miles away,’ was a bad nightmare.”

Click here to see the complete story about stolen guns and their impact on the Bay Area.

Just outside the Bay area, stolen guns have helped fuel an epidemic of violence in Stockton.

According to police data compiled by the NBC stations, stolen guns have been seized in connection to more than 400 crimes in Stockton since 2010, including at least 12 homicides.

More than 1,350 guns were reported lost or stolen in Stockton over the same time period, according to California Department of Justice data.

Yet stolen guns have left a dark, indelible mark on the Bay Area.

In 2015 alone, five high profile homicides involving stolen guns made headlines across the region. They include: