Viewed as a requirement to open society, questions have surfaced surrounding the accuracy of COVID-19 tests.

Local, state, and federal health officials have stressed the importance of testing for coronavirus in determining when and how to reopen the economy as well as public services such as parks, libraries, and beaches. But the accuracy of the tests, as well as new tests which would identify if someone has immunity from prior infection, is now under scrutiny, leaving many unanswered questions.

Among the questions are the high number of negative test results.

County of San Diego data shows that as of April 4, 61,171 people have been tested for COVID-19. And while daily counts of tests are not very accurate due to the fact that private labs often report large batches on a rolling basis, an average of 1,155 tests are conducted per day countywide.

Since the beginning of the pandemic, an average of nearly 7 percent of tests in San Diego have registered as a positive result, meaning approximately 93 percent of the 61,171 tests conducted in San Diego County are negative.

Now, as more private companies race to put COVID-19 tests on the market, more attention has been placed on the accuracy of those tests and with that comes the possibility that thousands of those whose tests read negative actually had COVID-19.

Local health experts agree that much can go wrong when testing for the deadly virus and negative test results are likely for those with mild symptoms as well as those who are asymptomatic.

Dr. William Tseng is the Area Assistant Medical Director at Kaiser Permanente in San Diego and works in the hospital’s COVID-19 unit. Tseng says it’s important to take the tests if you have active symptoms.

Tseng tells NBC 7 that getting tested while symptoms are there is important for not only the individual but also the entire community.

“From the time of exposure to the time of symptoms to shedding the virus could be a couple of days, so if you test in between then you can get a false negative and that would be horrible,” said Tseng. “You are then sending people back  into the community who tested negative but they are actively spreading the disease.”

Abbott Laboratories ID NOW test is currently used at three of San Diego’s largest healthcare networks. Representatives from Sharp, Scripps, and Kaiser confirmed the Abbot ID NOW tests are among those used to test for COVID-19. A spokesperson from UC San Diego Health did not respond. 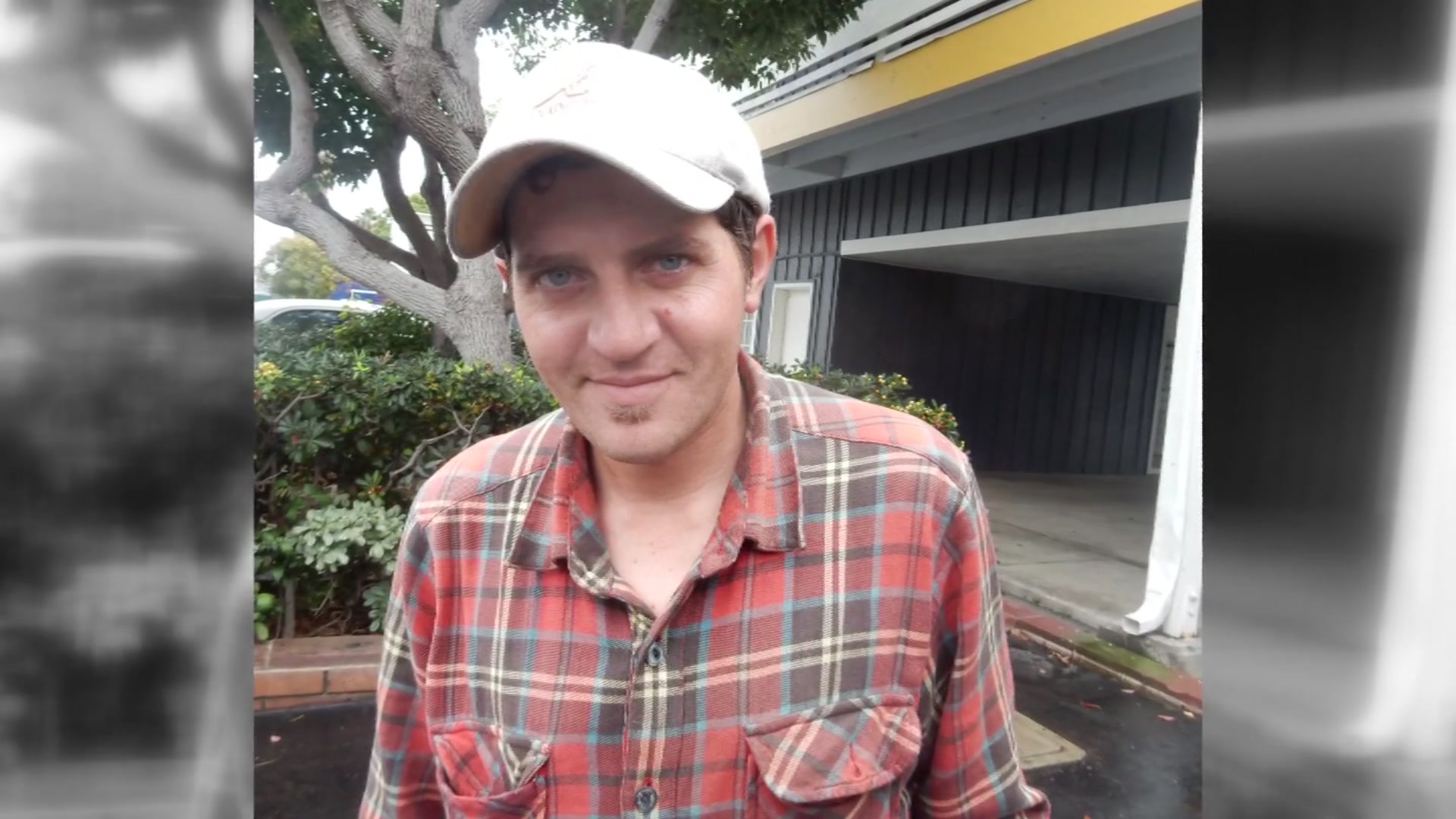 ‘Why Is My Son Dead?': Mother of Man Shot by Sheriff's Deputy Says Investigators Are Keeping Her in the Dark

In a statement, a representative from Abbott Laboratories challenged the clinic’s findings, calling the study “outdated.”

“The Cleveland Clinic study is outdated because it used viral transport media,” read the company’s statement. “When we identified three weeks ago that viral transport media could be diluting samples, we immediately communicated with our customers that they should use the direct swab method.  When the direct swab method is used, the test is performing as expected and we are confident in its performance.”

And while the reliability of COVID-19 testing remains in question, those getting tested to see if they have built immunity from already having had the disease face even steeper hurdles.

“I was hoping to see if I had been exposed to this but never got sick from it and developed the antibodies,” said San Diego County resident, Steve Stauff. “That would have given me some comfort about going back out in the world.”

But Stauff said his test came back negative, as did his wife’s test.

“Maybe having a negative result doesn't do a ton for you but at least you know you are not currently contagious,” Stauff told NBC 7.

However, problems with accuracy of the antibody tests have resulted in at least one major healthcare provider deciding to not offer them.

“Many third-party laboratories are working to develop new serology (antibody) tests,” a Kaiser spokesperson told NBC 7. “These aim to determine if someone has been infected with the coronavirus, even when presenting few or no symptoms. However, many of these tests appear to show high variability in their accuracy. Kaiser Permanente infectious disease experts are following public health experts’ guidelines. They will determine the best use of this type of testing when we can be confident that it will perform well.”