It’s part of the iconic San Diego lifestyle - going for a sunset stroll down a beach boardwalk.

But today, our boardwalks look very different from just a few years ago. Pop-up tents and street vendors line the beach walls, and not everyone is happy to see them.

In Mission Beach, store owners say the situation is out of control and city officials aren’t doing anything to help.

On the weekends, it’s almost impossible to walk down the Mission Beach boardwalk without getting stopped by someone selling you something to wear, take home or chow down.

“It’s a good vibe,” says Jeffrey Poole, who sells shirts and hats from a card table on the boardwalk. “It’s a good place to be. The beach is cool. Good vibes like I said. Good people out here. So that’s why we come out here.”

Three years ago, state lawmakers largely decriminalized street vendors, leaving it up to local governments to regulate them.

But the City of San Diego has yet to pass an ordinance, leaving the boardwalk wide open for vendors like Ruben Rodriguez. 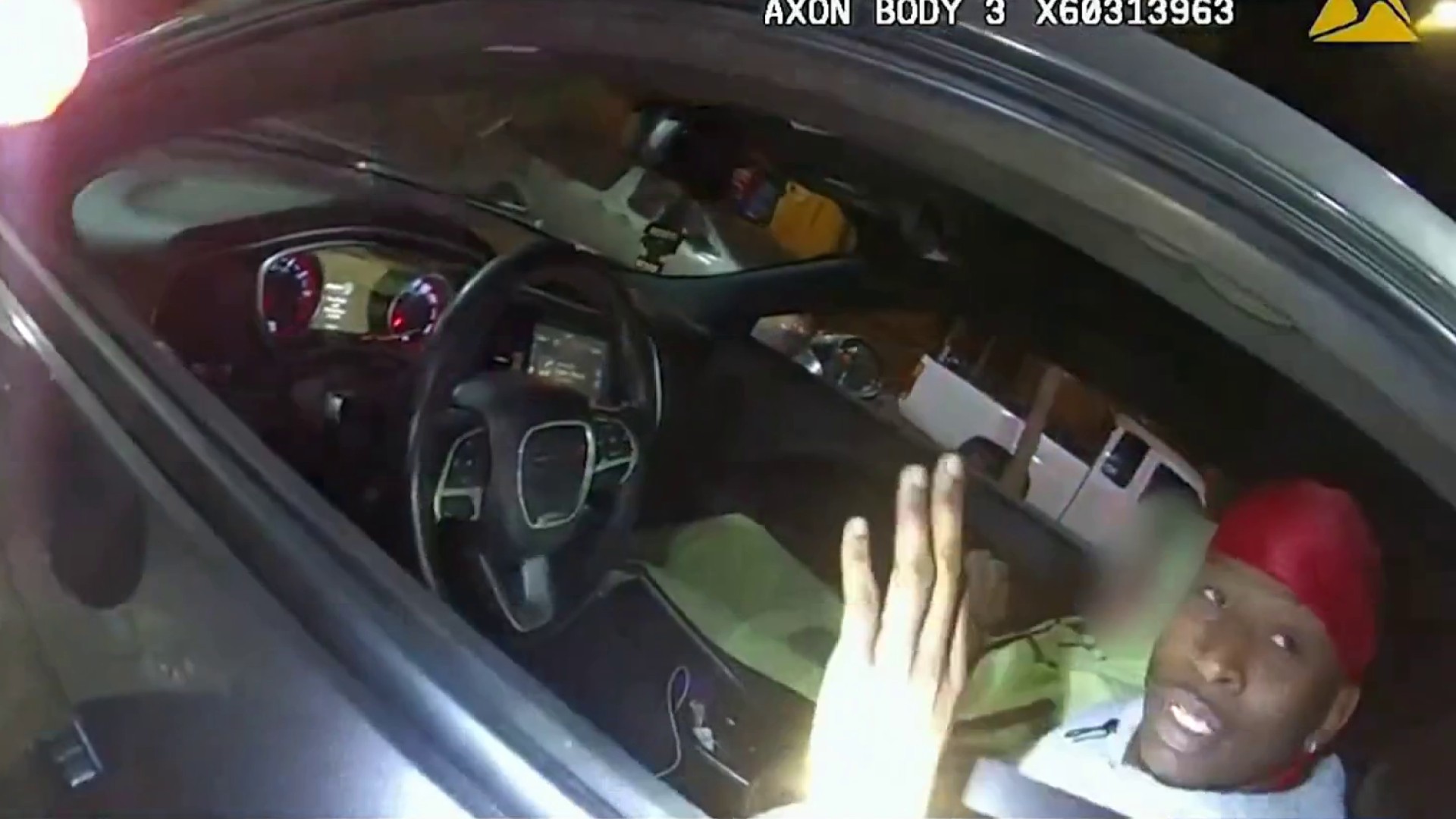 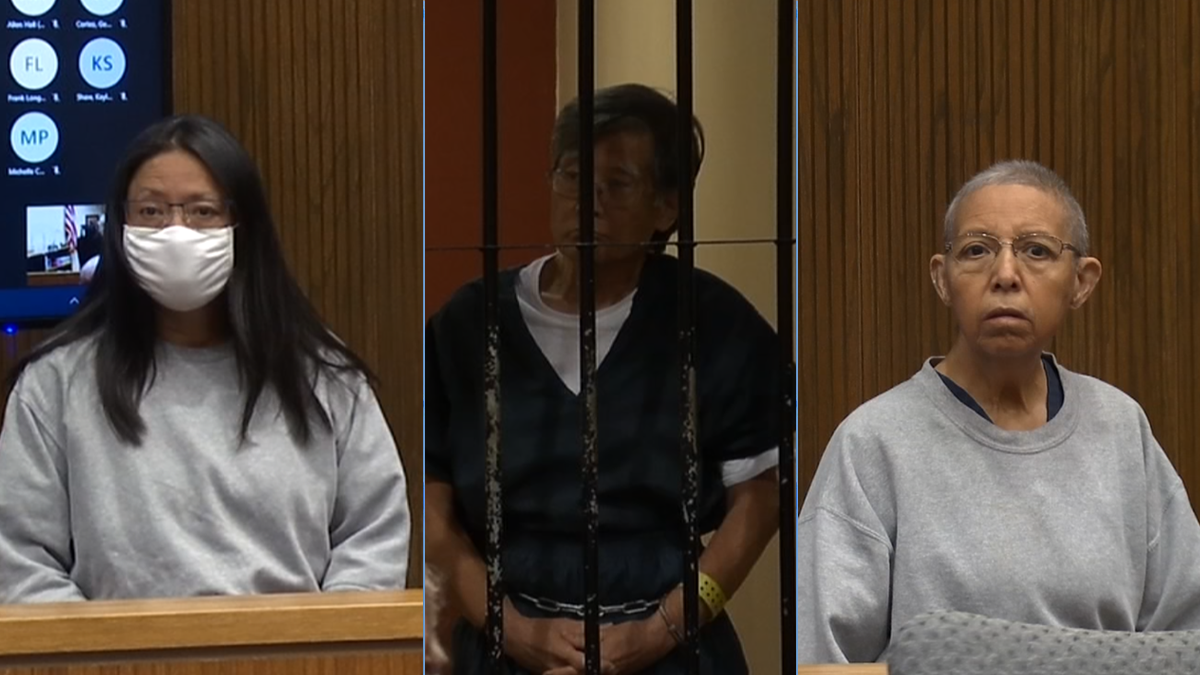 “This is the way I make my living,” says Rodriguez, who grills and sells loaded hot dogs called Alpha Dogz on the boardwalk. “I have four children and it’s very important for me to keep going with this because I don’t have a plan B.”

But not everyone is a fan.

“It impacts every brick and mortar store on this street and in this area,” says Skyler McManus, the general manager for Hamel’s, a landmark store on the sidewalk leading up to the boardwalk.

McManus says he pays upwards of $40,000 a month just to be able to sell from his location. He says street vendors are putting his, and other small businesses, in jeopardy.

“It just destroys us!” says McManus. “And they’re just letting it go like, ‘oh no big deal. It’s not hurting anyone. Let someone sell jewelry.’ Well, I sell that stuff. They’re getting all the same stuff. Matter of fact they come in and see what you’re selling and then they sell it out there. And they can sell it for much cheaper because I have the overhead and they don’t.”

There are certain rules street vendors are supposed to follow:

But with no city ordinance to regulate street vendors, McManus suspects that many are getting away with breaking the rules.

“Wild Wild West out there,” he said. “And it’s just getting worse and worse.”

And he’s not alone.

Soltin says he worries because he doesn’t see health department workers making sure the vendors selling food have health permits.

“Hopefully it’s a wake-up call for the city,” says Soltin. “It’s getting worse every day.”

“Jennifer Campbell, she’s the head of our district,” says McManus. “She’s supposed to be watching over this. And she’s just letting the ball drop.”

Earlier this year, Mayor Todd Gloria asked San Diego City Council President Jennifer Campbell to draft an ordinance to regulate street vendors. Soltin said he hopes he and other small business owners get to weigh in on that.

“We haven’t heard anything,” he said. “Nobody has raised the issue. We didn’t see any city councilman come down here and talk to us about it. So hopefull,y when they hear this, they do.”

Campbell declined an interview for our story but her office did send NBC 7 Investigates a statement saying in part:

My staff and I are working hard to create an ordinance to regulate street vendors. This ordinance will give clear guidelines and restrictions for vendors, Police and City employees to follow and enforce the law.  Since my office began working on this in June, we have taken great care to be fair in creating new rules for people across the entire city. We expect to bring the ordinance to the City Council this fall.

“For me, I’ve tried my best to do everything that I could to abide by the laws that they tell us to go by,” says Rodriguez. “But it’s really difficult because some of the things that they require, requires more money, more time, more traveling, more of a lot of things that we don’t have a hold of. So basically, we’re just holding on to whatever we can.”

Critics of a potential ordinance argue too strict regulations can block economic opportunity – particularly for minorities.

“I do understand the other side,” says Rodriguez. “Because one day I will own my own business. I will have my own stores. I will have my own restaurant. You know, so I do understand what they’re going through. But at the same time, it’s like you have to remember how you started as well, too. You know what I’m saying? And give the other guy a chance.”

The store owners we spoke with also argued that the money they bring in stays in the community - they claim a lot of the street vendors are not local, and move around from town-to-town.

In 2019, a proposed ordinance regulating sidewalk vendors was introduced to a committee by then-Mayor Kevin Faulconer, but it never made it to the full City Council.