Insurance rates to be reduced by an average of 7 percent; refund put on hold.

Jones ordered the company to reimburse its customers and roll back a recent increase of nearly seven percent. That increase in question went into effect on July 2015. 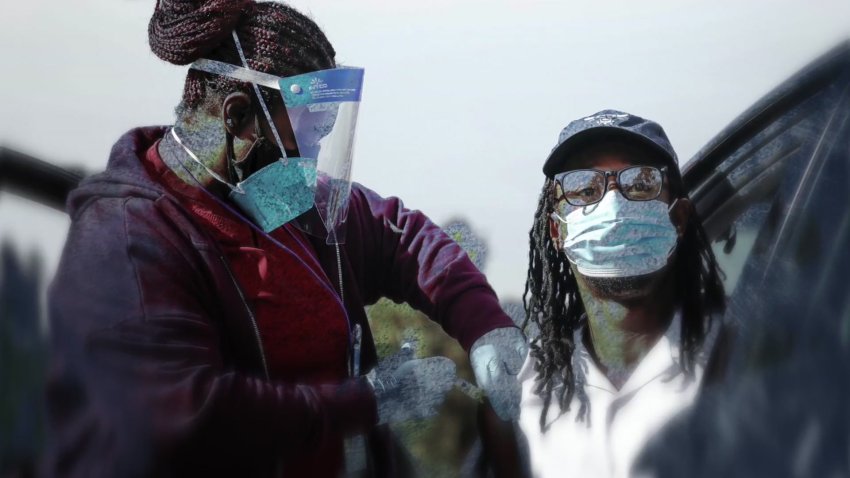 Attorneys for State Farm asked the judge to postpone refunds of more than $100 million in overcharges on home, condo and renters insurance. It is the country’s largest insurance company, with $75.7 billion in revenue in 2015.

In a statement, Jones said, “I am very pleased that the court denied State Farm’s attempt to overturn my order requiring State Farm to reduce its rates going forward.” The Commissioner said he plans to work with the court to identify the ratepayers impacted so the rebates can move forward.

Sevag Sarkissian, a media relations employee with State Farm said, “we are pleased with the court’s decision to grant State Farm a stay for the ordered refund. We will take steps necessary to comply with the mandated rate reduction while we consider our options, which could include appealing this decision.”

Jones said, “I am confident that we will convince the court that excessive rates are unlawful under Proposition 103 and State Farm consumers are entitled to rebates totaling more than $110 million.”

While according to Sarkissian, State Farm “maintain(s) that we do not believe the Commissioner’s decision is lawful, and will continue taking the necessary legal steps to challenge the mandated rate reduction and rate refund. Making sure State Farm’s homeowners insurance rates are appropriate for the risks insured is critical to State Farm’s ability to deliver on our promise to customers; that we will be there when they need us most.”

The commissioner’s rate-order went into effect December 13, 2016, according to Jones.