San Diego County has a “wide authority” to protect public health during a pandemic by prohibiting religious gatherings, a federal judge rules

Members of an East County church offered to stay in their cars and even wear “hazmat” suits to protect the public health at its upcoming Easter Sunday service.

But those precautions weren’t enough for a federal judge in San Diego who denied a request Friday afternoon for an exemption to the county’s “shelter-in-place” ordinance sought by the church “Abiding Place Ministries.”

The Spring Valley-based church had asked District Court Judge Cynthia Bashant to prohibit the San Diego County Public Health and Sheriff’s departments from stopping its Easter Sunday service. Church attorney Jeremiah Graham argued that there are so many exemptions to the county’s “shelter-in-place” order -- including the ability to buy groceries, liquor, gasoline, even cannabis -- that a ban on religious gatherings would violate the constitution’s protection of religion.

“You can be out of your house for a huge list of reasons,” Graham argued. “But not church.” He argued that excluding church services from the list of exemptions is “arbitrary and oppressive.”

In its court papers, Abiding Place Ministries argued that it’s different than most churches because its members “believe that a physical assembly in one place on the Lord’s Day is an essential part of their worship, such that failure to assemble is an unconscionable violation of God’s commands.”

Attorney Graham, who is also a life-long member of the church, said Abiding Place Ministries has taken -- and would continue to take -- every precaution to help assure its members and the public are not exposed to the risk of coronavirus transmission.

But an attorney for the county said the health department has wide latitude to ban gatherings of any kind, even those protected by the First Amendment. “We’re at the critical moment in the next few weeks,” said deputy county counsel Timothy White. “The key in this county is to flatten the curve.”

Responding to the church’s promise that its members would stay inside their cars during the service, White argued that the sheriff’s department does not have the resources to make sure members do not leave their vehicles and mingle after the service, which the county claimed happened at the church’s recent worship service.

White also said any exception to the ban on public gatherings would lead to more requests for exemptions by other churches, which would increase the risk of “hot-spots” where the coronavirus could spread.

Judge Bashant, who conducted the hearing by telephone conference, ruled that the state has clear authority to “limit the exercise of religion when faced with a public health crisis” and that government agencies are not required to grant religious exemptions to a “shelter in place” order.

While she acknowledged that members of the Abiding Place Ministries will suffer “irreparable harm” if not allowed to gather for their services, Judge Bashant said that harm does not override society’s compelling interest in managing a severe public health crisis. The judge noted that the ministry can live-stream its service, as many other churches are doing this Easter Sunday, and on other days during the lockdown.

In an interview after the hearing, church attorney Graham said the judge’s decision will have “tragic” consequences for the religious aspect of church members’ lives. But Graham told NBC 7 the church will abide by the judge’s order. He said Abiding Place Ministries will most likely live-stream its upcoming services until the shelter-in-place order is modified or lifted.

A written statement was sent to NBC 7 on behalf of the church's Pastor Mark Spitsbergen:
We both have the knowledge and resources within our church community to ensure that we are putting no one at risk for Covid 19. Furthermore, it's important for everyone to consider the risk that people are taking going to the grocery store and the gas station. These types of activities place a person at far greater risk than what we would ever expose anyone to in our church. We love our community and state and everyone in it. We simply know that what we have proposed to do as a church is not placing anyone at risk of being infected with this disease. However, seeing as the court has ruled that we do not have a constitutional right to assemble then we must at this juncture cooperate with the courts. 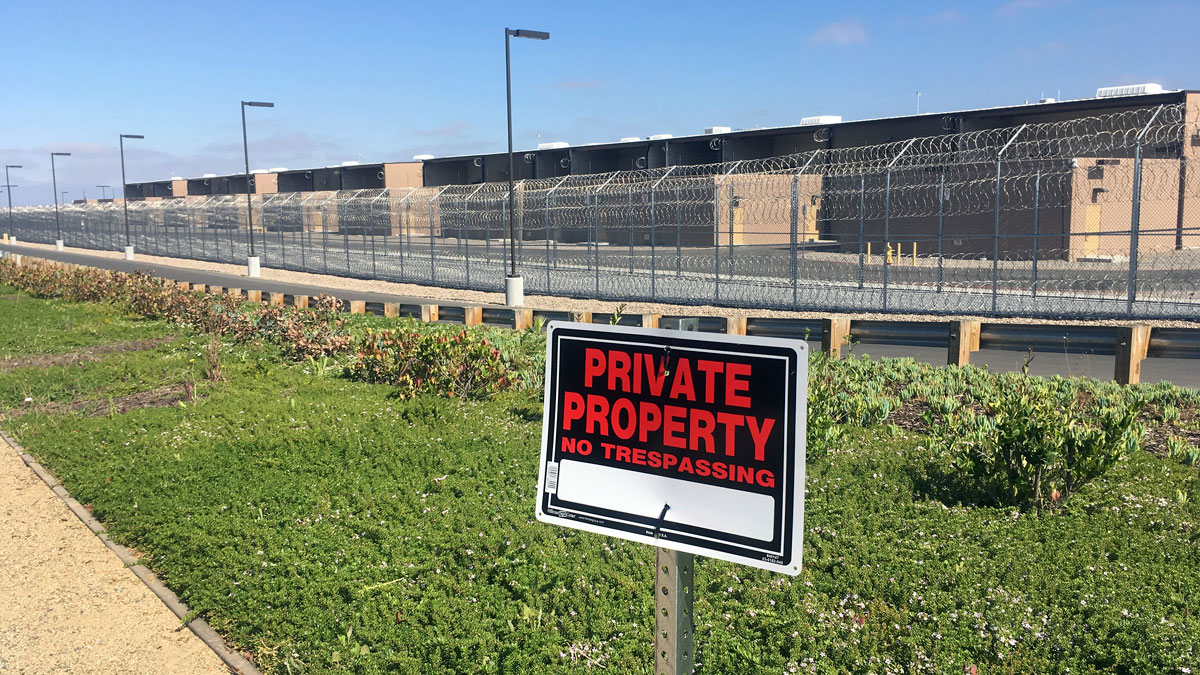