Data shows more than $25 million of taxpayer money has been spent to settle lawsuits against the San Diego Police Department since 2008.

When faced with a lawsuit, it's the San Diego City Council that decides if the city should fight or settle a case. If there's a payout, it isn't the San Diego Police Department or the individual officers that are held financially responsible. It’s taxpayers.

“It's a matter of risk management," Frederick Schenk, personal injury attorney said. "The members of the City Council have to weigh the merit of the case, the likelihood of outcome and whether the plaintiff is going to have credibility with a jury. Then they have to weigh that against what is the cost of going to trial versus the cost of settling the case." 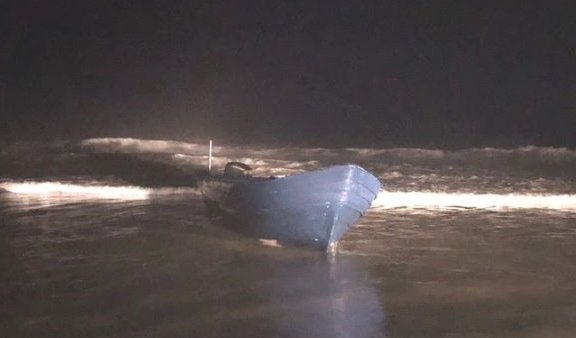 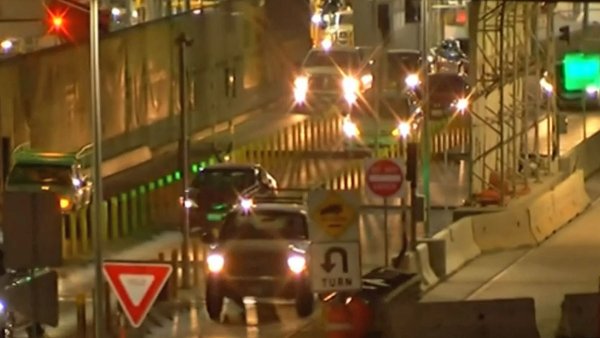 "If you look at it, there are two years where there are peaks and it’s reflective of incidents that occurred. Otherwise the numbers aren't particularly burdensome,” Schenk said.

Car accidents, property damage, insurance claims and police officer misconduct allegations are just some of the incidents settlement payments have covered, according to city data.

On average, according to the date, SDPD settles 177 claims per year, the majority being for $10,000 or less.

In 2013, Ashley Brooks received $350,000 dollars after she said she was slammed to the ground by an SDPD officer outside Qualcomm Stadium during a Chargers game.

The data shows Pablo Gomez was paid over $5 million in damages between 2010 and 2012. He said he fractured his skull as he was knocked to the ground by an officer.

Another victim, paid $5.9 million after former cop, Anthony Arevalos was convicted of sexually assaulting her and other women while on duty. The victim said the 18-year police veteran lead her to a convenience store bathroom, assaulted her and asked for her underwear in exchange for letting her go without a DUI arrest.

Attorney Joseph Dicks represented that victim. He said, “if there is any outrage to be had it should be had at the conduct underlying the settlement. Not the settlement, not the courageous person who dared to stand up against a very strongly entrenched governmental agency.”

Neither the City of San Diego or SDPD would comment on the settlement data.

Last year a federal review of SDPD found, "gaps in policies and practices, a lack of consistent supervision at many levels, and a failure to hold personnel accountable within SDPD led to the series of misconduct cases.”

Schenk, who was not involved in any of the large settlements but represents people who make similar claims, says SDPD has already implemented some of the recommendations made in the report.

Dicks says he believes it's not enough.

“This audit was a nice start. It didn't go nearly far enough. It didn't demand change it only made suggestions. The problem is we don't have complete transparency.”