Former Congressman Duncan D. Hunter continues to argue that “carelessness” and a reliance on his wife “to ensure that their finances were in order” caused him to misspend more than $150,000 in campaign funds for personal use.

That information is revealed in a legal motion filed Thursday by federal prosecutors, who asked Judge Thomas Whalen for permission to submit a longer-than-usual sentencing memorandum in Hunter’s case.

On December 3, 2019, Hunter pleaded guilty to one count of conspiracy to misuse campaign funds. But in the latest filing, prosecutors say Hunter is not accepting full responsibility for his actions.

“Hunter has been trying to deflect criminal responsibility onto his wife and family from the very outset” of the federal investigation, prosecutor Phil Halpern wrote.

“Hunter still clings to this tactic,” even after pleading guilty, Halpern said.

The prosecution’s memo offers a first look at the otherwise-confidential pre-sentencing report that will help Judge Whelan decide Hunter’s punishment. That report, which was filed under seal on Feb. 11 includes excerpts of Hunter’s interview with the probation officer.

In their motion, prosecutors argue that even though Hunter is “now taking responsibility for his actions,” he still insists that carelessness and a reliance on his wife were partially to blame for his criminal acts.

In their opposition to the government’s motion, they cite three other statements Hunter made to his probation officer:

Given his acceptance of responsibility, Hunter’s lawyers argue “the government’s claimed need for extra pages [in its sentencing report]...is nonsense.”

Burstein and Pfingst also claim that prosecutors want to submit a longer sentencing brief “not to ensure justice, but to maximize [media] coverage of Hunter’s sentencing hearing.

But prosecutor Halpern said the extra pages are necessary “to set forth an expansive factual summary in order to combat Hunter’s incessant and incendiary accusations that the Department of Justice has been waging a political vendetta against him since the investigation first became public.”

Hunter could face up to five years in prison when he is sentenced on March 17. 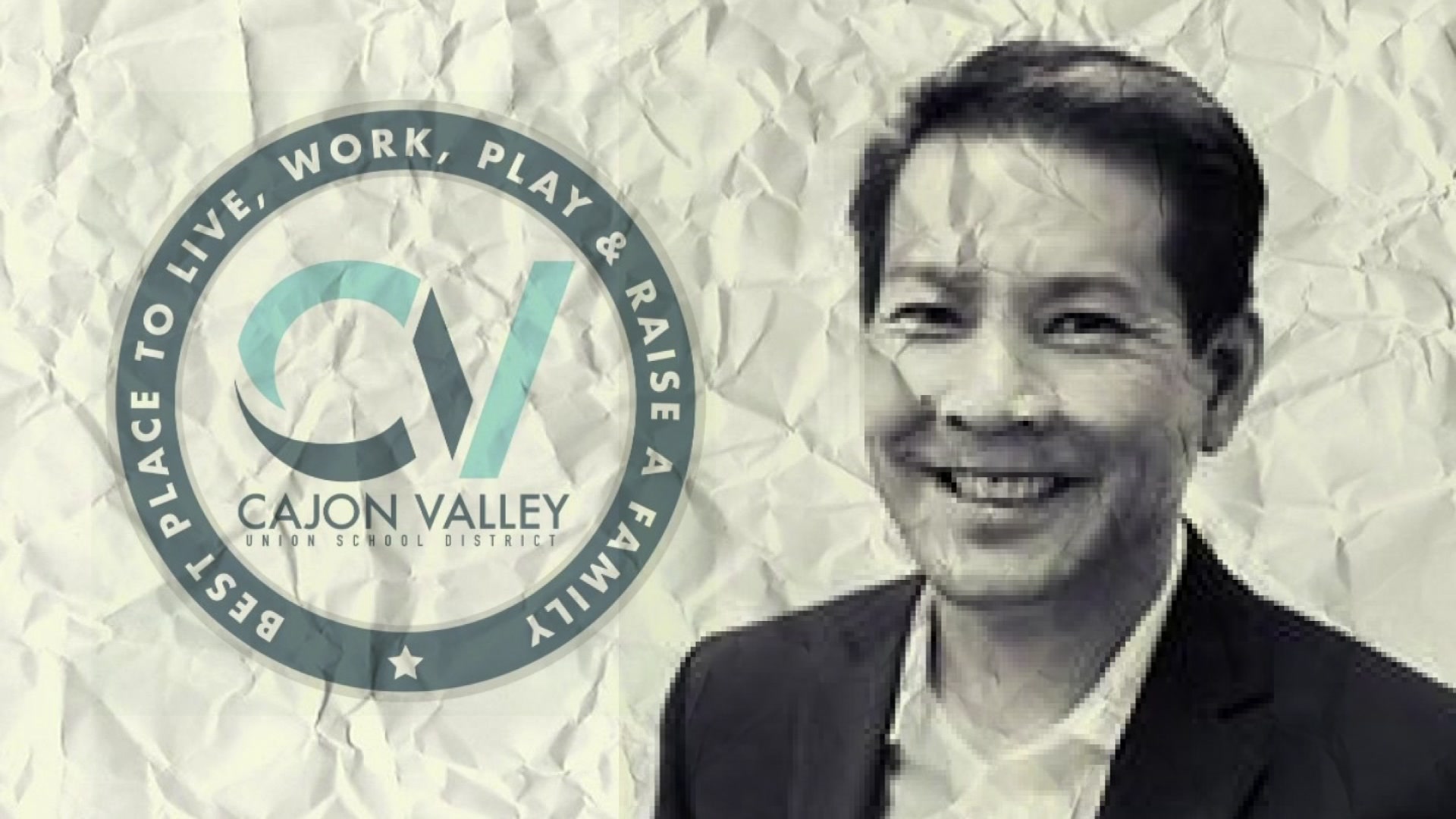 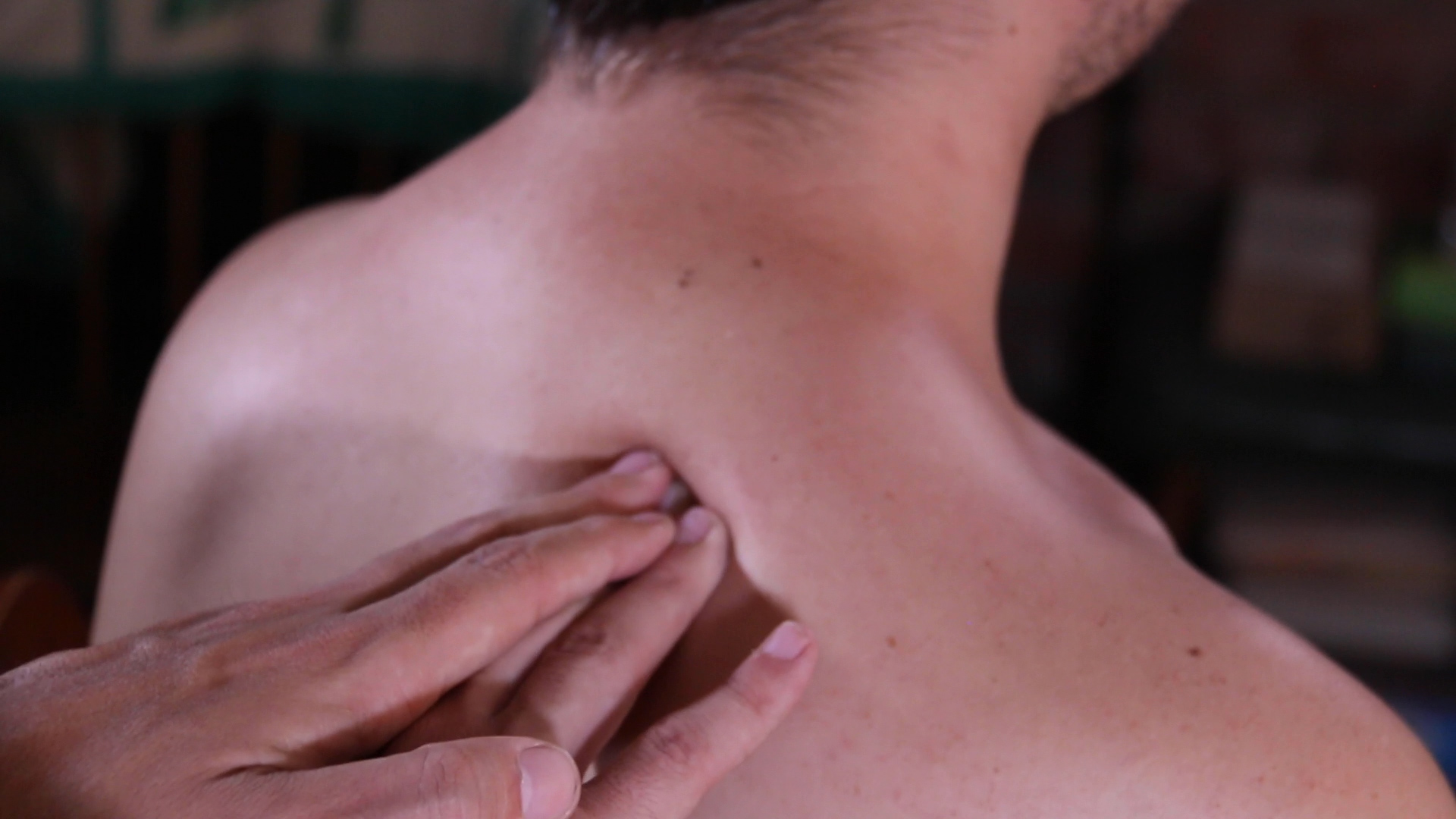