The California State Senate approved legislation Thursday that would require doctors to check the state’s narcotics database before they prescribe controlled substances for new patients.

Senate Bill 482, authored by State Senator Ricardo Lara, of Bell Gardens, would also require doctors to annually check the database, called CURES, if the course of narcotic treatment continues for the patient.

CURES is the California’s Controlled Substance Utilization Review and Evaluation System. In the proposed bill, doctors who don’t check the database would be disciplined.

In a bipartisan vote, 28 California State Senators supported the bill while 11 opposed. The bill now goes to the state Assembly.

Click here to see the vote count for the bill.

Supporters of the controversial measure include two San Diegans who were featured in an NBC 7 Investigates story about prescription drug overdoses. They testified in April at the state Capitol on behalf of the legislation and were joined at that hearing by Clark Smith, M.D., a San Diego psychiatrist and addiction expert who also supports the mandatory use of the CURES database. 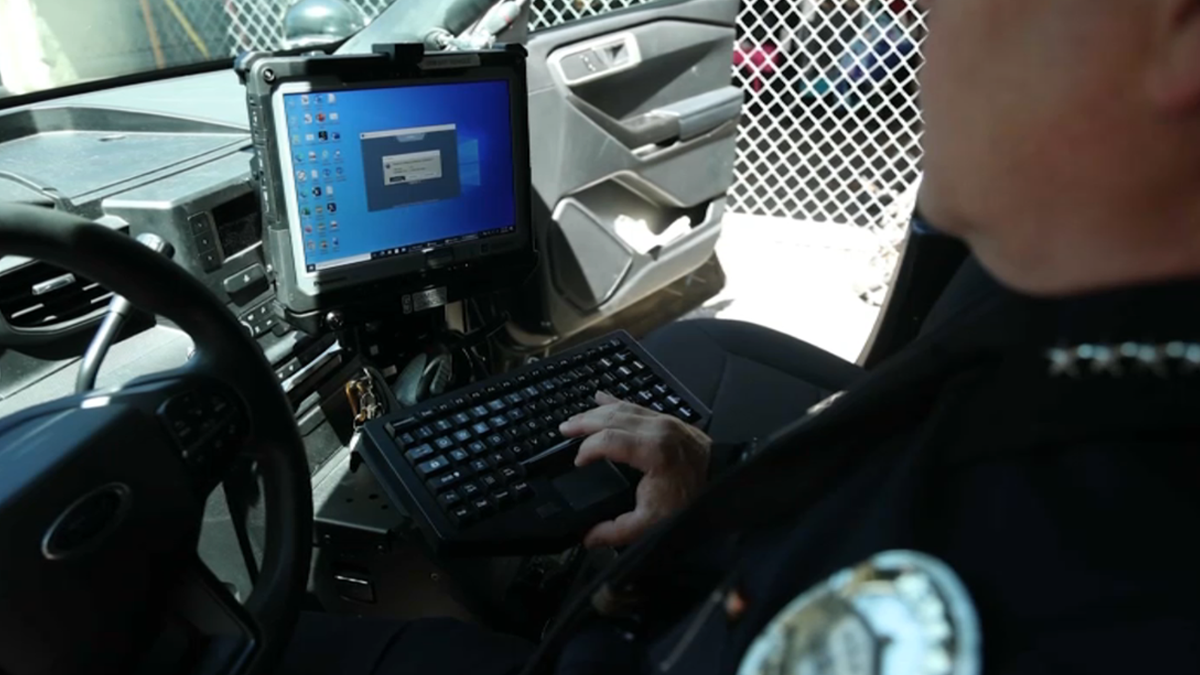 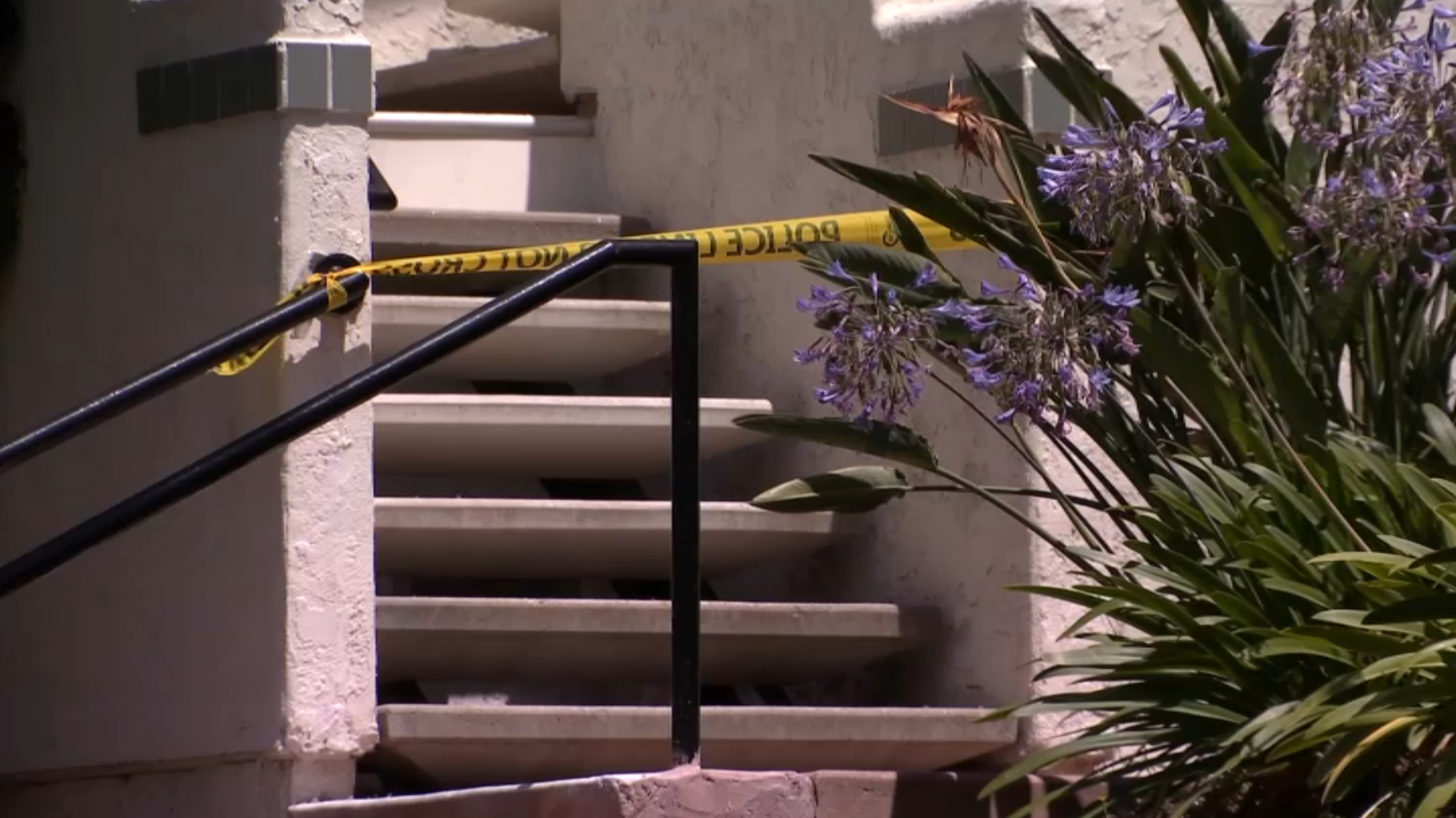 “Prescription drug overdose kills thousands every year, but a simple check of a patient’s medical record can give doctors the information they need to intervene with those who are at risk or may be abusing medications, “ Carmen Balber, executive director of Consumer Watchdog, said in a news release.

The CMA says “the premature and overly-broad mandatory check” required by the proposed law would “negatively impact patient care” and “will discourage even appropriate prescribing of controlled substances.”