In addition to substantial levels of asbestos, prompting city employees to evacuate shortly after occupying the building; millions of taxpayer money spent on a new heating and air conditioning system, as well as fire safety concerns from city engineers inside the city’s newly acquired highrise at 101 Ash Street, new dangers have emerged from the cracks.

Notably, the potential that the city may be forced to spend tens of millions in seismic retrofits.

As of April 16, the building sits vacant at an estimated daily cost of $18,000 a day to taxpayers while workers remove asbestos from inside, according to a report by the San Diego Union-Tribune.

The need for earthquake remediation at 101 Ash Street was first raised in 2014, during testimony under the penalty of perjury, from James Seifert, a real estate consultant for Sempra Energy, the longtime lessee of 101 Ash Street, to the California Public Utilities Commission.

NBC 7 Investigates found the testimony through a search on Google. It reveals the city may have missed potential warning signs, leaving taxpayers on the hook for millions of dollars more than expected in required renovations of the downtown highrise.

In his testimony, Seifert explained the reasons behind Sempra’s decision to end the lease and pursue the construction of a new headquarters in San Diego’s East Village. The chief reason prompting Sempra’s decision; a report conducted by real estate firm, Jones Lang LaSalle which found that the building would require $12 to $15 million in repairs if a moderate-strength earthquake hit San Diego.

But that wasn’t all. Seifert said if a moderate earthquake did occur, the millions in repairs would be in addition to the need to spend an estimated $16 to $25 million in asbestos remediation.

The potential cost, according to Seifert and Sempra Energy, rendered the building “functionally obsolete” for Sempra’s intended use.

“The functional obsolescence of the HQ building, originally built in 1966, generated additional concerns, including remaining asbestos abatement,” reads Seifert’s testimony to the CPUC.

(Click here to read the testimony and accompanying report from James Seifert on 101 Ash street.)

Three years later, in January 2017, the city finalized a $202 million lease-to-own deal with Cisterra Development, who purchased the highrise months prior from San Diego hotelier and developer Doug Manchester and partner Sandy Shapery, according to a post on Manchester’s website.

The price tag for the building has since shaken city hall.

Last year, months after opening the building up to the public and moving more than 1,000 employees into it, the city had to conduct a quick about-face, evacuating the building in order to address substantial asbestos issues inside.

Now, as the city of San Diego looks to dig itself out from millions of dollars in revenue losses due to the coronavirus outbreak, it will continue to pour money into the newly acquired highrise at 101 Ash Street.

Chadwick, whose husband Scott Chadwick served as Faulconer’s Chief Operating Officer and oversaw the purchase of 101 Ash Street, said a 2016 assessment report listed the building as in “good condition” and only required $10,000 in routine maintenance.

Chadwick also claimed that the Sempra Energy consultant's testimony about the building being "functionally obsolete" was in reference to its use as the utility's new headquarters, not generally speaking.

"Not meeting the immediate needs for a utility headquarters does not mean the building didn’t have functionality," she said.

“The City will soon be commissioning a comprehensive condition assessment which will include many elements at the site," wrote Chadwick in an April 16 email to NBC 7. "Including structural elements (seismic), hazardous materials, and mechanical systems as well as an energy analysis to obtain an ROI for energy-efficient investments against long-term operational costs savings.”

Chadwick also states that a 2014 report determined the building was “built to seismic code,” stating that “It appears that for this seismic area, the basic elements of a lateral force-resisting system have been provided in accordance with the Building Code in effect at the time of original construction.’”

In addition, Chadwick said the city department and contractors conducted their own seismic study in 2018 and found, “nothing was required for seismic retrofitting given the intended use of the building at the time.”

As to whether city employees are at risk if and when they move back into the building, Chadwick added, “The City’s top priority is safety of the public and our employees.” 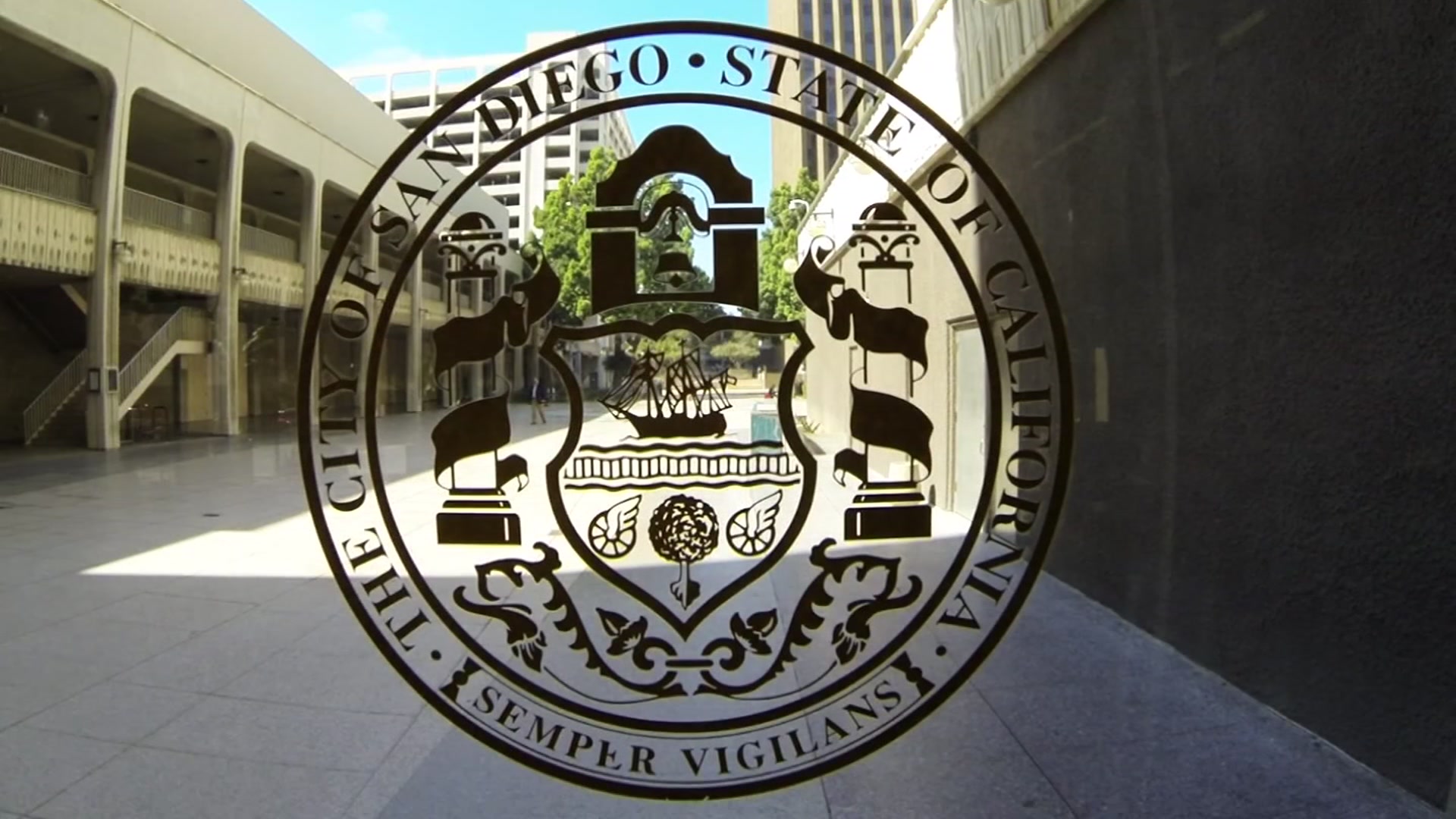