This election cycle several San Diegans have participated in that giving, the FEC data shows, including: 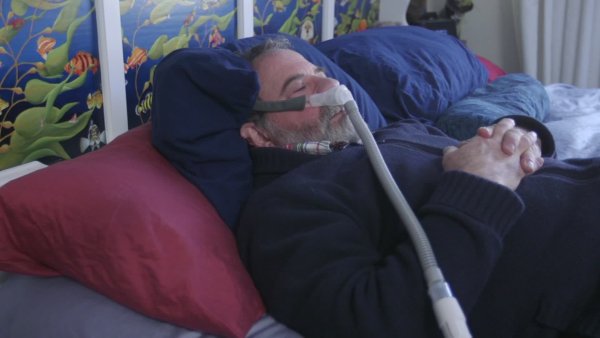 Many Americans Unaware of When Products Are Recalled 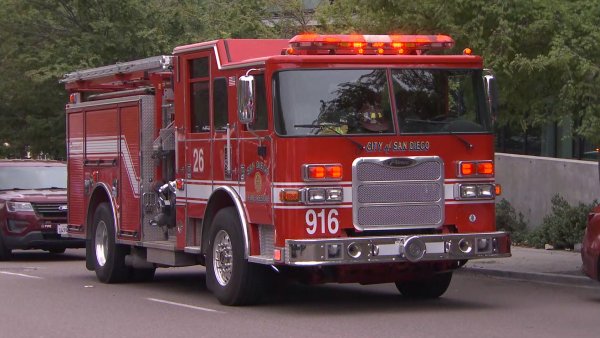 Click here to read more on how Super Pacs are pouring millions into these campaigns.

“What the national government does affects all of us,” Daniel Newman, co-founder and CEO of Maplight.org, a non-partisan group that tracks campaign money said.

“Right now the control of the Senate is up for grabs…Whether it's Republican or Democratic control (they) have a big effect on everyone in the country including the wealthy groups that are finding these campaigns,” he said. “If you're going to write a large check to someone you support them in their policies and their policies are ones that you support as well so what this means is that the people that tend to have the resources to get elected favor the interest of the wealthiest individuals and interest groups.”

This campaign cycle, federal election records show, donors in San Diego and Imperial counties have given $22 million to federal candidates and committees. A slim percentage compared to the $203 million from Los Angeles, Orange, Riverside, San Bernardino and Ventura counties and the $223 million coming from the in the Bay Area.

“San Diego has always been the smallest pond being the smallest of these big cities, with L.A., San Francisco neck and neck in their campaign contributions,” Thad Kousser, the Political Science Department Chair at University of California, San Diego said.

The reason, according to him is that San Diego doesn't have as much money.

“We don't have the big companies, the Fortune 500 companies that lead to the CEOs and all those vice presidents who know their company has a stake in government,” he said.

NBC 7 Investigates contacted the major local donors mentioned in this story. The Manchester’s and the Hess' did not return calls and e-mails to their businesses. Robert Price said he did not want to comment.