A man's warranty ran out before his car was completely fixed

It's important to look at the warranty when buying a used car. They only last so long, and cover so much. One City Heights man learned the hard way when the 2013 Nissan Sentra he bought two weeks prior started sputtering on the road.

"I was scared for my safety because I didn’t expect the car to break down on the freeway," said Luis Muñoz. "The big problem was the car would accelerate by itself."

A few weeks earlier Muñoz had gotten the car as a gift from his parents. He was thankful because he works two part-time jobs and is enrolled in college.

"My parents took it to the dealership and they found a problem with the transmission," Muñoz said.

If you feel you’ve been wronged or treated unfairly, NBC 7 Responds is fighting to recover your money. 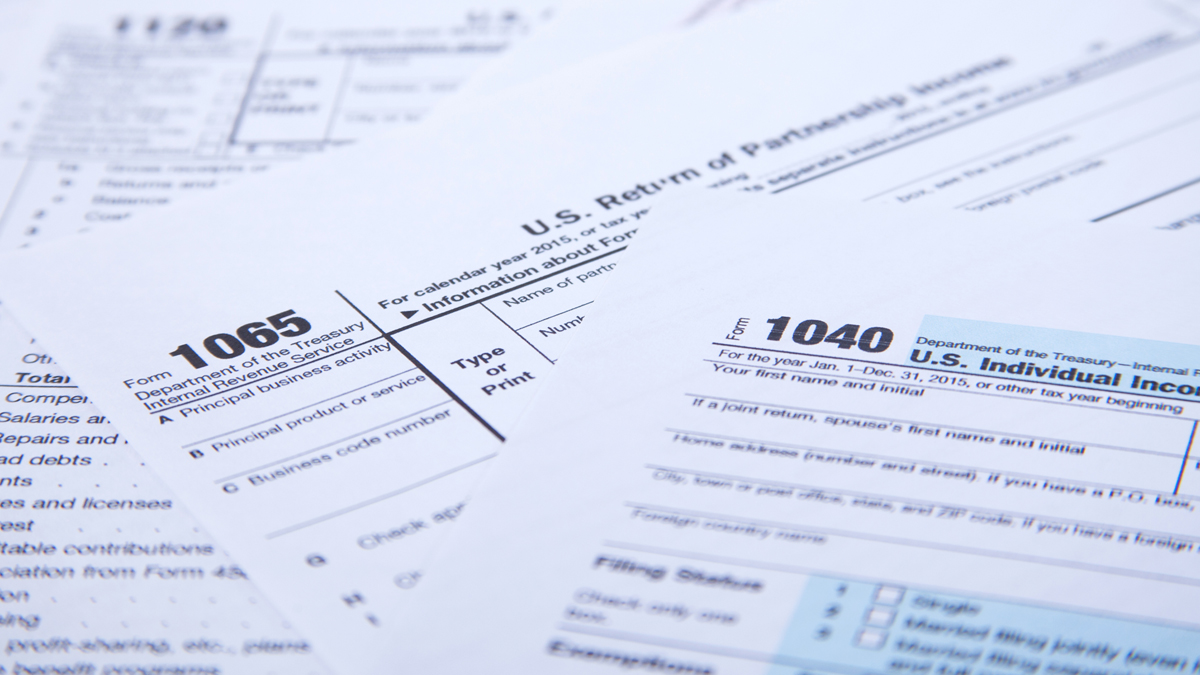 New Tool to Protect Your Tax Return and Refund 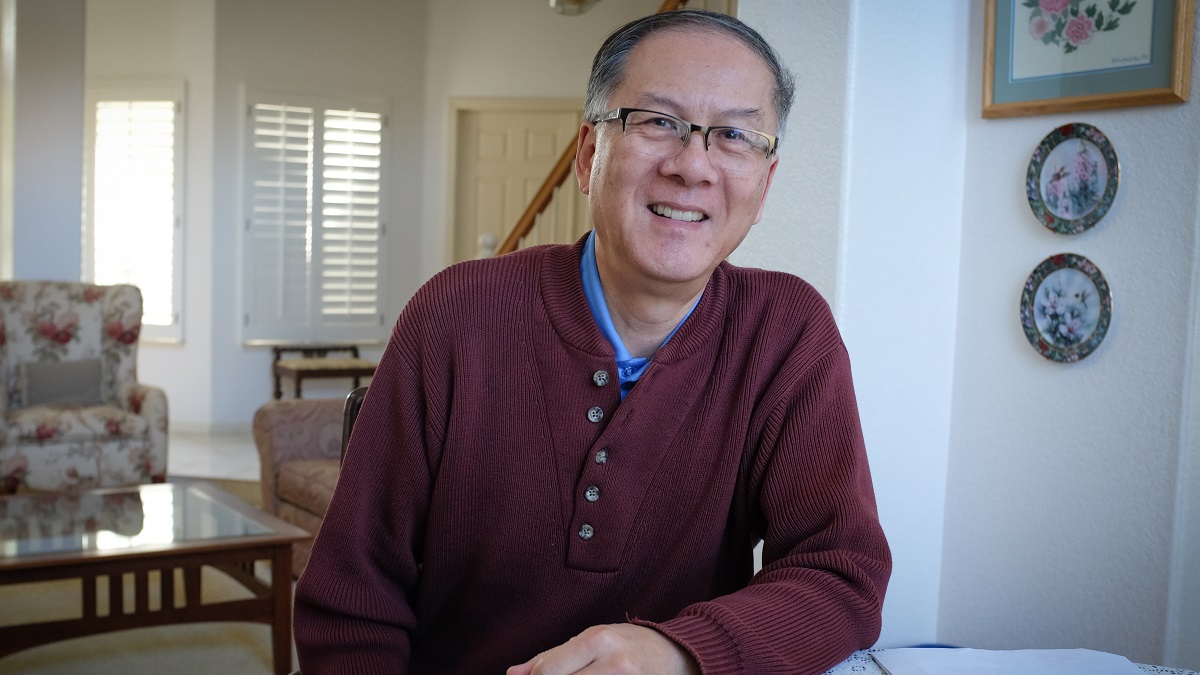 The car was under warranty so they didn't have to pay for repairs. Finally, after a month, Muñoz said he got the car back and it worked perfectly, at least for a little while.

"It was Friday the 13th and the car just broke down on me," Muñoz said. "I just drove on prayers on the way home. I told my parents this car is completely done."

Muñoz took the car to a Nissan dealer to look at the car. He said the technician told him the transmission wasn't fixed the first time.

"Nissan told us ‘Hey didn’t we tell you guys to fix this in December?’" Muñoz said. "We had sent this to Toyota of Poway. They said they were going to fix it and they never did."

"My dad said yeah we’re going to pick up a new car tomorrow," Muñoz said. "It was a whole new staff and they were really friendly just showing us different options."

The dealership agreed to forgive the loan on the Nissan Sentra, and give them a deal on a new car.