People drove less during the pandemic; that's why many drivers saw lower premiums or received refunds. But three companies have been ordered to "close the gap" between what they've actually paid and how much they owe drivers. 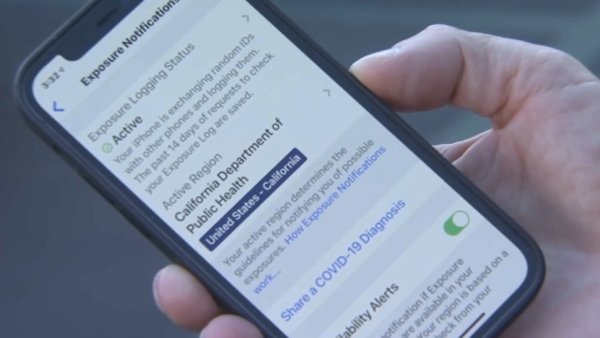 More Than 300,000 Californians Have Learned of COVID-19 Exposure Through Their Smartphones 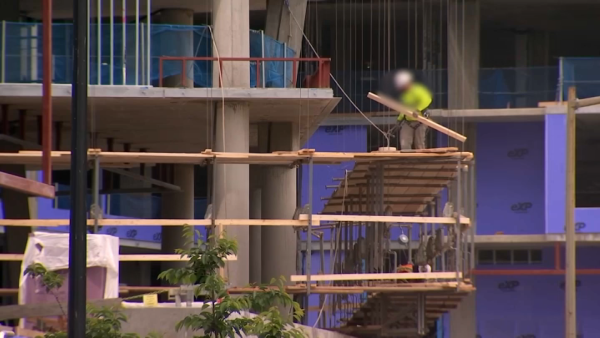 California's Department of Insurance sent letters to Allstate, CSAA, and Mercury Insurance warning that they had not done enough to reimburse drivers. In April of 2020, the state said insurance companies should start reimbursing drivers who were staying at home because of the pandemic.

"The premium they were paying no longer reflected the risk they were incurring," said Lara. "They lowered the risk and should be paying less because they were driving less."

The three companies named in the letters represent 1 in 5 drivers in California. Lara says they're checking the data, and thinks most insurance companies need to do much more.

"On average, they did 9 percent when they should be doing almost double that," said Lara. "We're going to make sure every insurance company in California gives motorists the appropriate percentage that they deserved during the pandemic."

NBC 7's Consumer Bob looks at how the pandemic has impacted your car insurance.

Now Allstate, CSAA, and Mercury have 30 days to respond with how they will reimburse customers. NBC 7 received statements from two of the three companies named in the letters from Lara.

“We were the first insurer to respond to decreased driving during the pandemic by returning $1 billion to drivers countrywide and always provide our customers affordable coverage. Not only did we lead to support drivers, but we’ve been there for Californians throughout the wildfires by paying thousands of insurance claims and extended our coverage offerings this year to help alleviate the homeowners’ insurance availability crisis.”

"We are in receipt of Commissioner Lara’s letter, are currently reviewing the request, and will respond within the time frame requested. In 2020, CSAA Insurance Group issued more than $137 million in total refunds to policyholders as part of our commitment to help AAA Members prevent, prepare for and recover from life’s uncertainties."

"To date, Mercury has returned more than $175 million in premium to our California customers and continues to provide ongoing premium relief to hundreds of thousands of customers who are driving less as a result of the pandemic. In addition, Mercury customized billing plans for thousands of policyholders who suffered financial hardship as a result of the pandemic so they could remain insured and protected. Going forward, Mercury will continue to do the right thing for its customers, including offering some of the lowest rates in the state while continuing to provide award-winning service"