The Pandemic Might Have Permanently Changed How We Shop

With people staying at home and stores shut down amid the coronavirus pandemic, many of our habits changed, including the way we shop.

"The pandemic really changed consumers' behavior," said Miro Copic, a Marketing professor at SDSU. "You went from 15% of spending online to between 30 to 40% online spending during the bulk of 2020."

As more people are vaccinated and stores across San Diego open back up, Copic thinks there will be an initial surge to shop in person.

"For retail, I think consumers, especially in malls, are going to be excited to go back into the malls," said Copic. "That's because it's just a sense of relief, but we're going to end up being in a different place as it relates to how people buy and that will be a major issue for retailers. 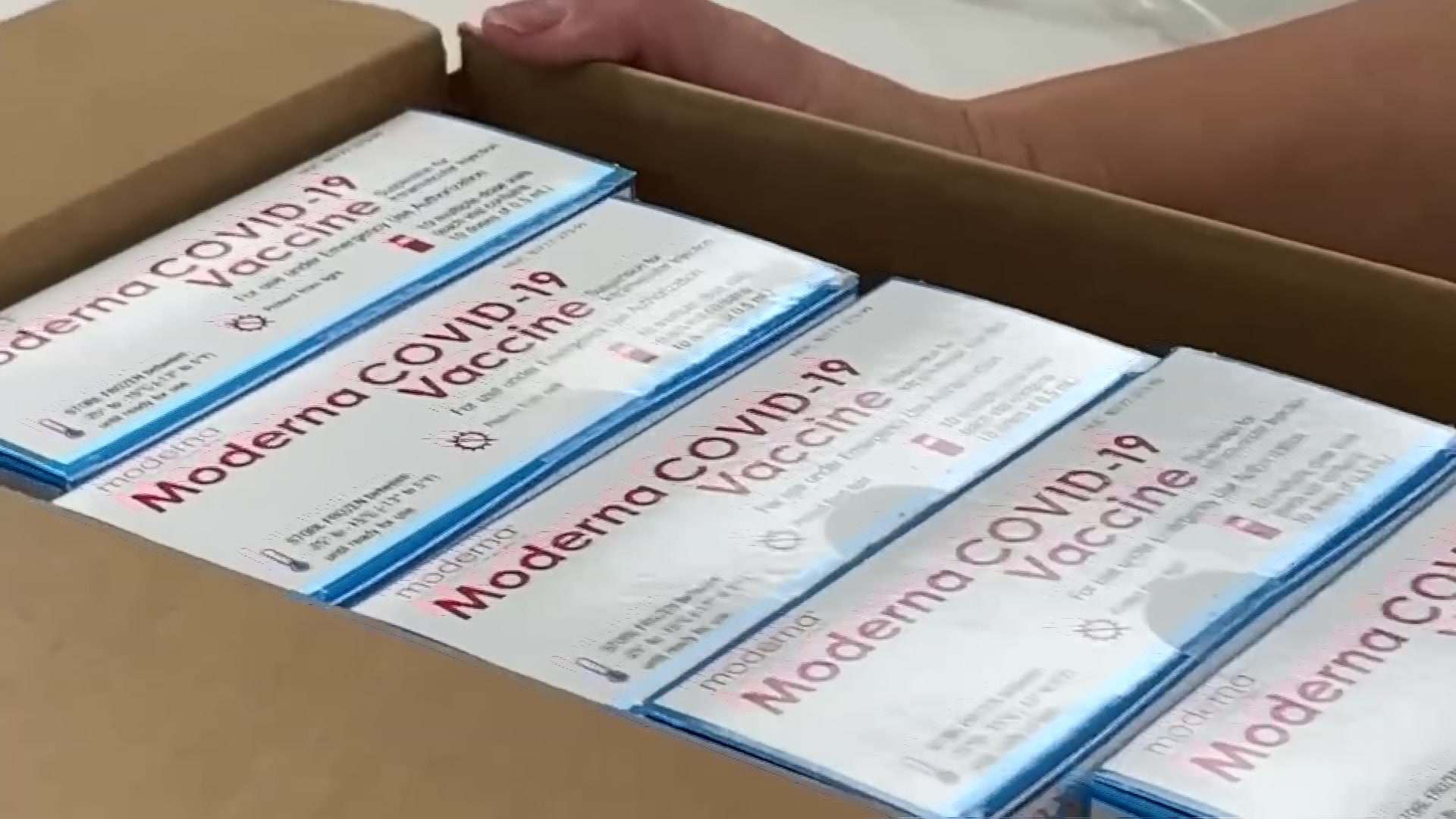 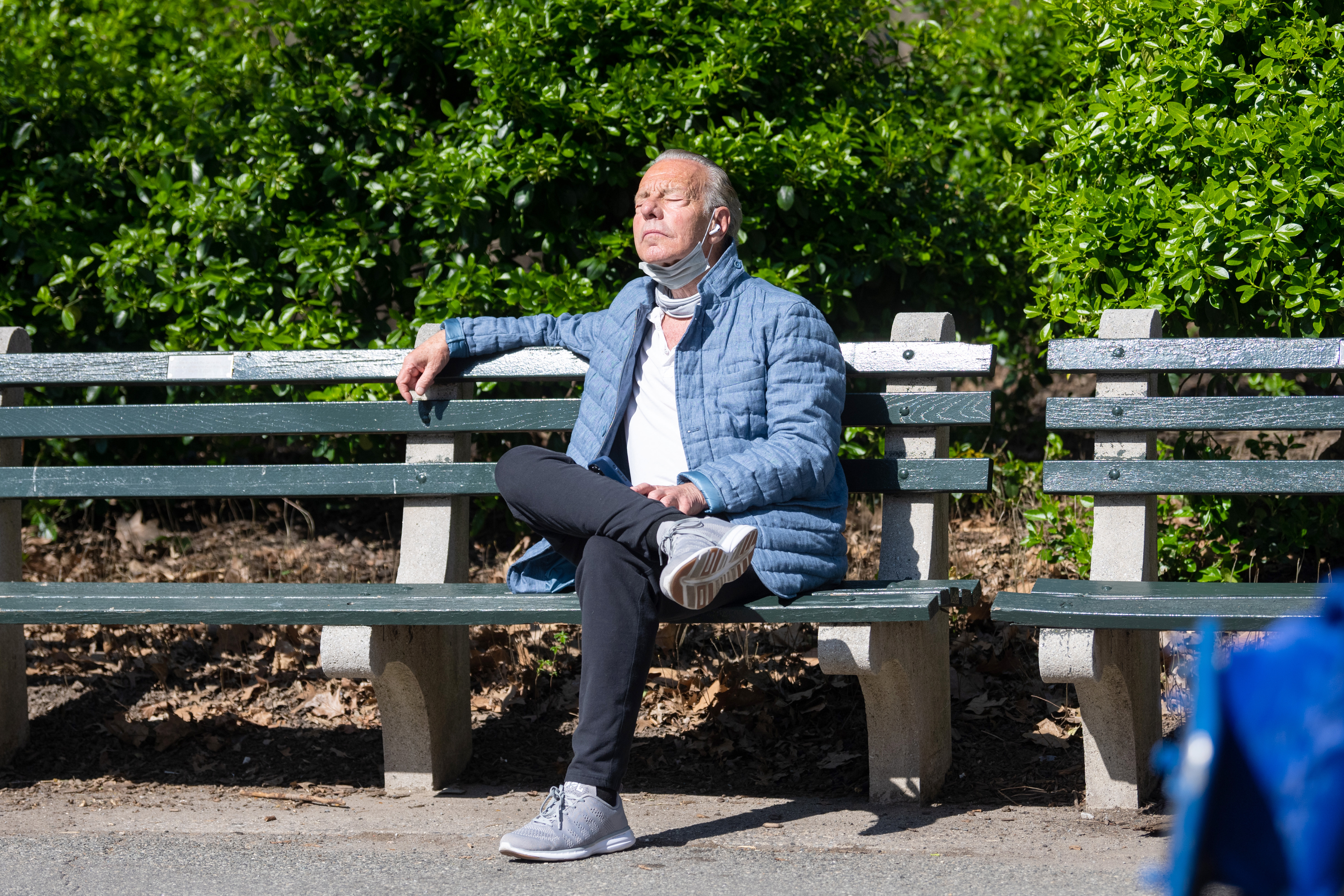 CDC Says Vaccinated Americans Can Now Go Outside Without a Mask

Small business owners say the pandemic forced them to change their habits as well.

"I definitely made a lot of changes during the pandemic," said Tanya McAnear of South Park's Bad Madge and Company. "It was do or die. We had to adapt."

The surge in online shopping will dip a bit. Copic says he doesn't expect it to stay at the high of 40%, but it will be higher than the previous 15%.

"That's going to be a permanent change which is going to substantially impact retail locations," said Copic. "Consumers have really gotten comfortable at shopping online."

McAnear definitely moved a lot more online orders. Her store was closed for two months so she started a Thursday night Instagram live event from her store. She says she knows people want to shop in person, but still want to stay safe.

Medical bills can be confusing, but one of the most shocking to receive has to do with your ambulance ride. NBC 7's Consumer Bob has more.

"How do we keep people feeling comfortable and wanting to shop?" asked McAnear. "I think people really want to get out of their house. They don't just want to sit in front of a screen."

The pandemic pushed a lot of people to test grocery delivery and pick-up services. Unlike the surge in online shopping, Copic says the drop in grocery delivery will be much more noticeable.

"Most grocery shoppers tend to like to go into the grocery store because there are so many things that they have to look and see," said Copic.

That's also because most grocery stores are closer to where people live, making it much more convenient for people to shop in person.

In addition to shopping behaviors, Copic also thinks many grocers and other retailers will keep up the safety precautions they've taken such as sanitizing stations or plastic barriers.

NBC 7 Responds' Consumer Bob looks at the pros and cons of laminating vaccine cards and how they've been protected in the past.

"They'll keep those up until they feel they are out of danger," said Copic.

Because of the push to online shopping, there also may be a change in the shopping holidays. Copic says expect to see even more Black Friday or back-to-school deals online.

"This is a step-function change in consumer behavior," said Copic.