NBC 7 Responds looked at where the technology is and what drivers are looking for as it develops.

Self-driving cars are still being developed, but have a long way to go before drivers say they feel safe with them on the road. That's what a AAA survey found.

"They want automakers to focus on perfecting that technology first," said Doug Shupe of the Auto Club of Southern California. "Then move on to explore more on self-driving vehicles."

Shupe said many people are using tools for self-driving cars, but want it to get better. Ninety-six percent of all new vehicles have some type of this technology included. 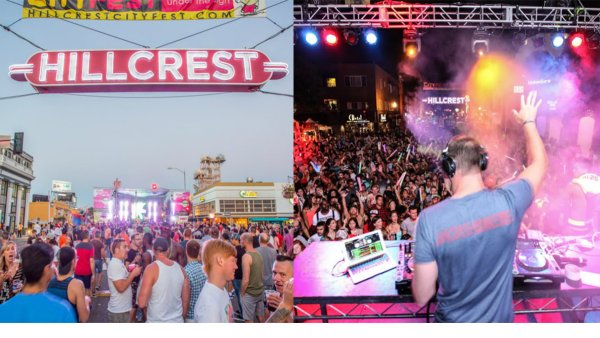 Technology can be used to assist drivers and keep them and their families safe. Shupe said that's not an excuse to become a lax driver, though.

"It's really important that we don't become complacent and rely only on the advanced driver assistance systems," he said. "There's nothing that's more important than a focused driver."

That's what several people NBC 7 spoke to thought about the idea of self-driving cars.

"I don't trust machines more than myself," said Suja Khatiwada.

Some people said they didn't want autonomous vehicles to ever be on the road, while others thought they just need more work.

The comments we heard were in line with the results of the AAA survey, which found 80% of people want manufacturers to focus on improving existing technology. Only 22% of people said manufacturers should be prioritizing self-driving vehicles.

"We do know that self-driving vehicles will be here at some point," said Shupe. "Is it going to be here in the near future? We don't think so."

One reason people say manufacturers should focus on improving existing features is because there can be too many alerts.

"There are too many people out there that get confused by the bells, the whistles, the buzzes that the vehicle makes," said Shupe. "Having that brake light pop up reminding you that traffic is slowing ahead, put on the brake. Or having the beeping when you go across lanes without using your turn signal.