How Customer Service Has Changed During the Pandemic

Forced to confront long hold times, uninformed employees, and unresolved disputes, consumers around the country are sharing frustration with the state of customer service in 2020. Many families we heard from are surrendering to lousy customer service and leaving money on the table – in the middle of an economic recession.

Those are the key findings of a new nationwide survey from NBC- and Telemundo-owned TV stations. The non-scientific survey of consumers who chose to participate, conducted online in late October and early November, garnered more than 1,420 responses.

Paul Maxwell of La Mesa was one of the respondents. He said he was caught in a circle of phone calls with a home and furniture store while he tried to renovate his kitchen.

“I called every day for a couple weeks,” he said.

PANDEMIC DECLINE
Our survey suggests COVID-19 has not aided customer service. The vote among viewers was not even close. Nearly 75% of respondents said customer service has worsened during the pandemic.

CALLS & EMAILS TO NOWHERE
People are eager to be heard. About 78% of participants said they have contacted a company multiple times to address a single concern. Meanwhile, 9% have gone so far as to attempt contact more than 20 times by telephone or email. 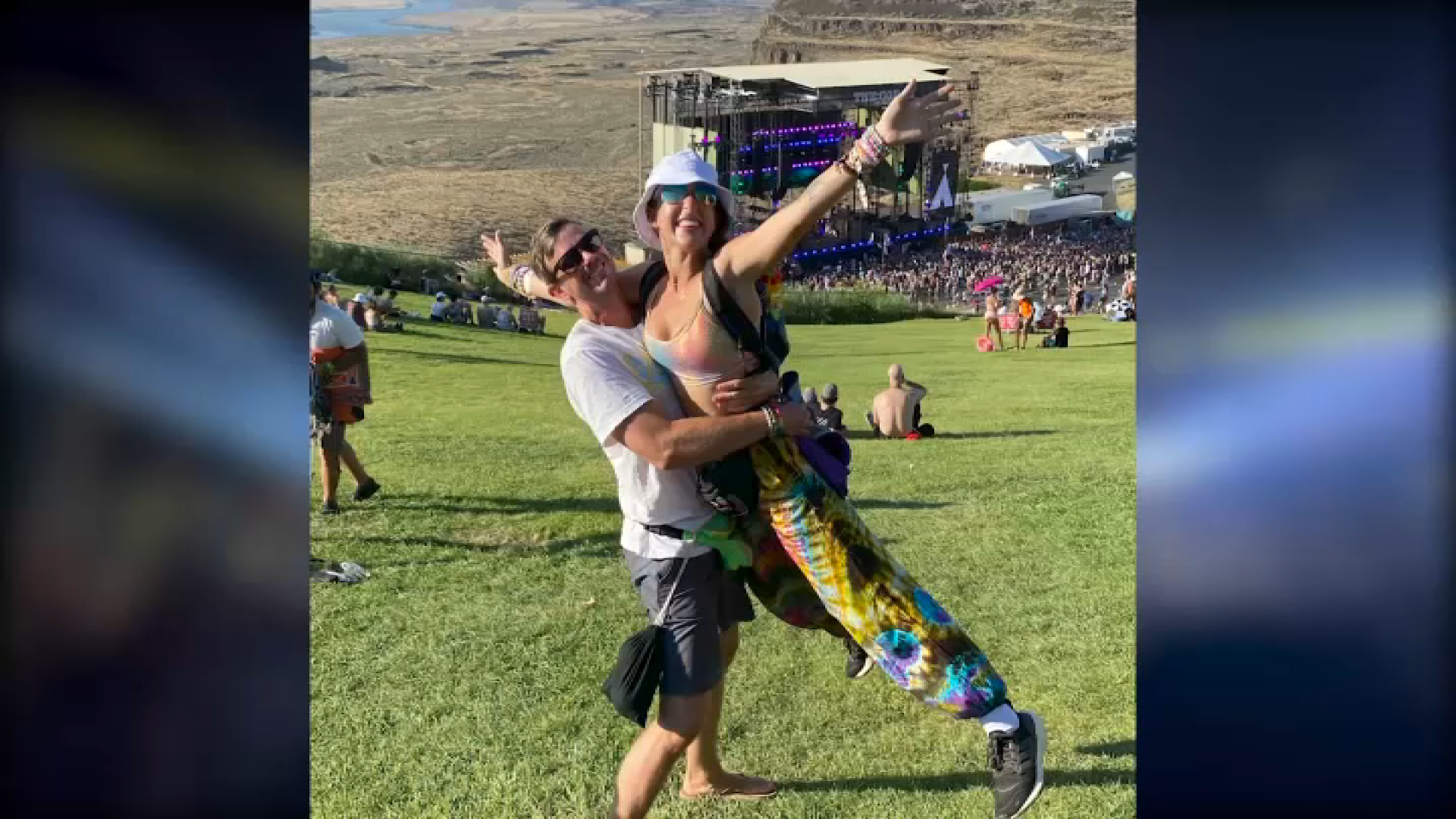 If a Promised Refund Doesn't Show Up, What Can You Do? 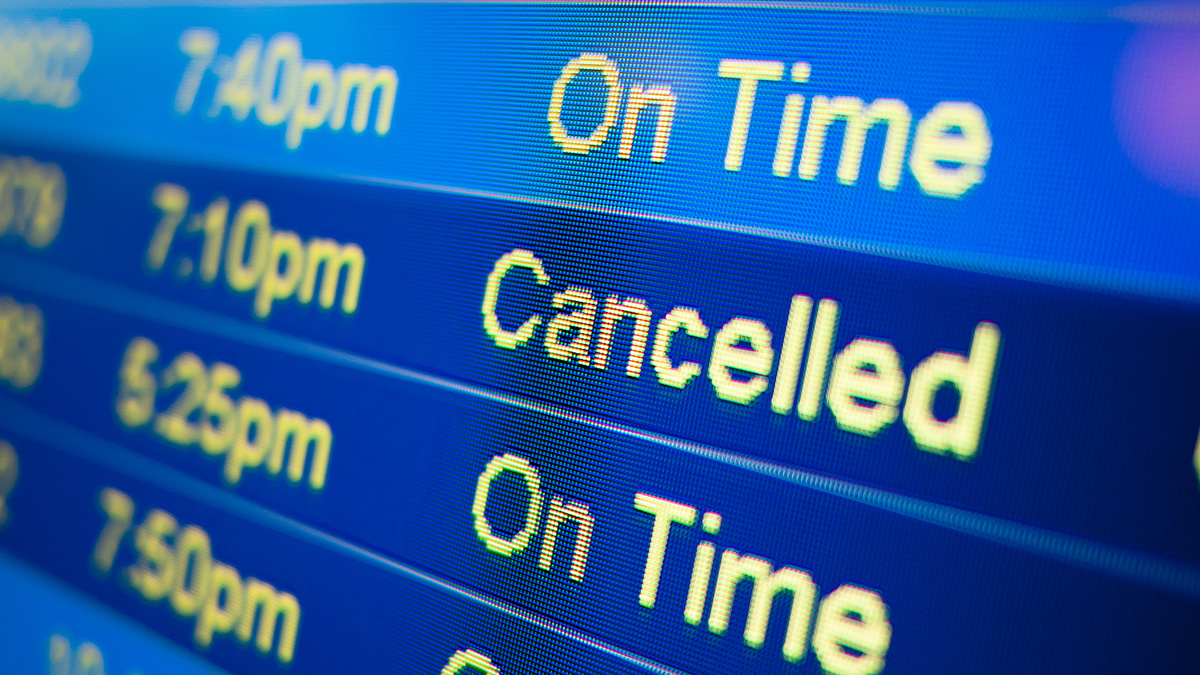 Get a Text About Your Flight? It Might Be a Scam

“I couldn’t get anybody to answer the phone,” said consumer Shirley Tucker. She says she made repeated calls to a customer service center that went in circles. “The recordings kept looping back and looping back.”

The survey shows there’s a roughly 50-50 shot of connecting with someone. About 51% of people in the survey got some form of reply – be it a call or email. But 49% of respondents say they never received any response to their complaint.

When people do get through to air their grievances, the survey shows their experience can be far from streamlined. The survey shows most people waited longer than 30 minutes for an agent. Eight respondents said they waited on hold longer than three hours.

Making contact with a company is only one part of the puzzle. Resolving the matter is the other piece. And that goal is often not achieved. The majority of participants (64% Telemundo / 54% NBC) said their complaints were never resolved.

CASH ON THE TABLE
Some continue to advocate for themselves. But more than 600 participants said they have given up fighting. Those who abandoned their case were most likely to have left less than $200 on the table (22% NBC / 20% Telemundo). But some respondents (3.7% NBC / 3.7% Telemundo) said more than $5,000 was still in dispute when they stopped trying to resolve their case.

LANGUAGE BARRIER TO SUCCESS
Consumers who responded to the survey in Spanish indicated they had a tougher time with customer service than those who responded in English. For example, 60% of English speakers said they reached a company’s representative within a week. Just 39% of Spanish-speaking respondents had the same success.

Those who responded in Spanish also seemed more likely to leave more money on the table. Nearly 65% of Spanish speakers said they had abandoned a fight and lost money; 53% of English speakers offered the same response.

“I don’t think consumers are unreasonable about what they want,” said Christine Churchill, CEO of the Customer Service Institute of America.

CSIA trains companies in customer service. Annually, CSIA awards companies that deliver. Churchill said she understands why some people give up.

“It can be stressful,” she said.

NEW TOOLS – FOR GOOD?
But Churchill said many companies have not given up. It’s quite the contrary, she said. Many businesses are investing in do-it-yourself technologies, such as chat bots so more consumers may access on-demand help.

“I think every type of organization is scrambling to get every sort of 'self-service' method up and running,” Churchill said.

In her experience, some iterations of DIY customer service technology are successful, but others might cause more frustration than help.

“If you’re going to offer it, make sure it works,” she said. “If you can’t support it and you can’t do it well, don’t do it until it’s ready.”

Churchill said one thing is certain: self-service help and chat bots are here to stay.
“They’re not going away,” she said.

DARTS & LAURELS
Participants were asked to share what type of business they complained to (or tried to complain to). The most common industries listed were cable/wireless, retail stores, banks/financial institutions, and travel companies such as airlines, hotels, cruise lines, and booking agents.

It’s not all bad news. About 56% of respondents said they could share an instance of great customer service during the pandemic. The responses included companies such as a large delivery company, an auto manufacturer, and a bagel shop.

UNRESOLVED ISSUES
We gave respondents the option to share the names of the companies they contacted. As noted above, most participants (64% Telemundo / 54% NBC) said their complaints were never resolved. Here are the top five companies they named.

We reached out to each of the companies for a response. Verizon, Comcast and AT&T had not responded when this article was published. (Disclosure: Comcast owns NBCUniversal, the parent company of the NBC and Telemundo stations which conducted this survey.) The others are below.

OPTIMUM STATEMENT:
"Optimum takes very seriously our responsibility in providing reliable service and support to our customers, a role that has become even more critical during the pandemic as more families are working and learning from home. Since the beginning of the pandemic, we’ve been adapting our approach to ensure the safety of our customers, employees, and communities, all while maintaining our advanced network to keep up with increased demand. We strive to provide a positive experience through every customer interaction, and will continue to use feedback from our customers to ensure we are meeting and exceeding their expectations. We appreciate the opportunity to review the feedback so we can address these particular circumstances."

SPECTRUM STATEMENT:
"Our 95,000 U.S. employees have worked tirelessly throughout the pandemic to provide the best products and service with the greatest value to our customers. We connected 450,000 students, teachers and their families — who did not have broadband service — with speeds up to 200 Mbps for 60 days, free of charge; protected 700,000 customers from disconnection due to COVID-19 economic hardship; and forgave $85 million in customers’ overdue balances."