Headed to Tijuana for Baby Formula? Here's What You Need to Know

The baby formula crisis has many parents searching for ways to feed their children. The federal government says help is on the way, but some are turning to Tijuana for an immediate answer.

"We've seen more people coming and asking if we have the product," said Francisco Moreno Fimbres, the public relations director for the chain store Calimax. "We do, and they're pleasantly surprised."

The nationwide baby formula shortage has forced a lot of parents to search near and far for formula. NBC 7's Dana Griffin reports.

Fimbres said sales of infant formula are up 19% at Calimax stores year-over-year.

"We have enough product here in all of our stores," Fimbes said. "We invite them to come and purchase here if that's what they need."

Currently the U.S. only imports 2% of the baby formula Americans consume. Those imports predominantly come from Mexico, Ireland and the Netherlands. Now, the FDA is trying to increase the amount the U.S. imports from other countries.

There are several reasons the U.S. doesn't import more infant formula, largely because of the FDA's strict nutritional and labeling requirements. No quality requirements are being changed, but some more cosmetic requirements might. For example, the FDA said some products were banned because ingredients are listed in a different order. 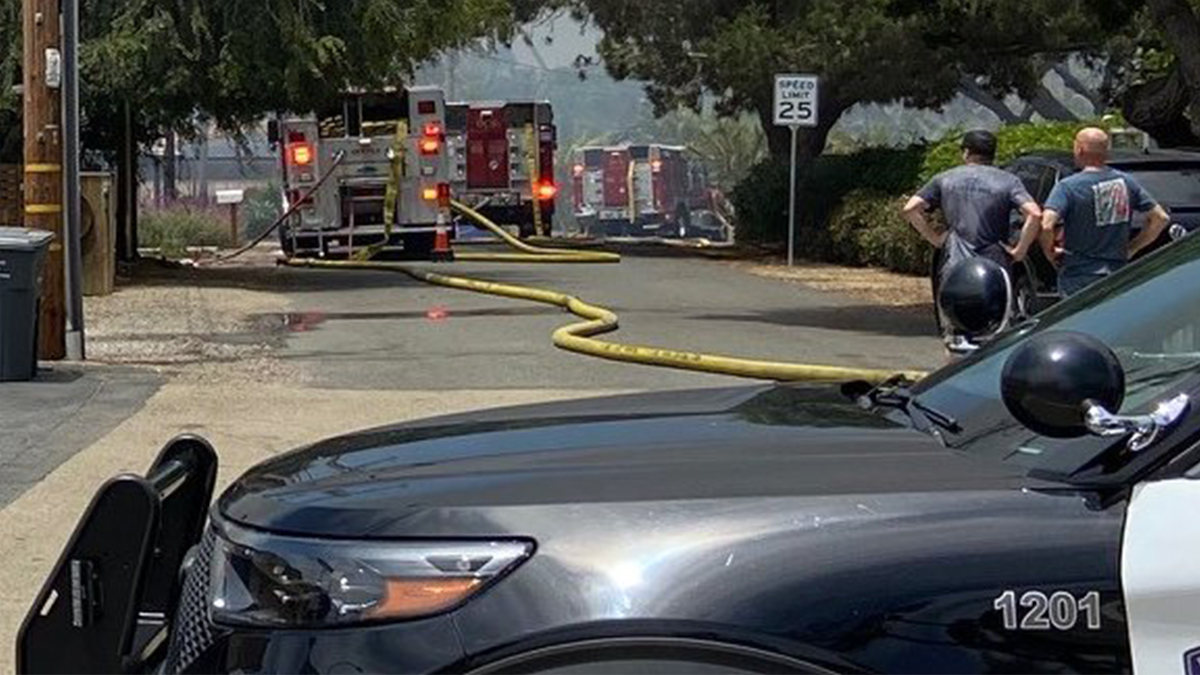 If you do buy formula in Tijuana, how much are you allowed to bring back? A U.S. Customs and Border Protection representative told NBC 7 there are "no issues with a traveler bringing baby formula for personal use across the border."

Consumers will, however, need to declare the formula to a CBP officer during entry inspection. Also, what counts as personal use will vary by family, as CBP said a family with triplets would need more formula than a family with a single infant.

Still, local doctors say you should do your research when buying formula from another country.

"Since infant formula manufactured in other countries is not reviewed by the FDA, I recommend infant formula brands that are sold in the U.S. and FDA approved," said Teresa Hardisty, a pediatrician with Sharp Rees-Stealy Medical Group. "Keep in mind that it is often well tolerated to switch brands or use generic formula, especially in infants over age 6 months or to switch from milk-based to soy-based formula."

If you do need to buy formula now, many stores in Tijuana are fully stocked.

"For the folks who live in San Diego county, we have more than enough in our stores," said Fimbres.