Gun-rights supporters say new laws or regulations -- including at the federal level -- will not stop any type of firearm from ending up in the wrong hands, but gun reformers believe now’s the time for a change

The man charged in a mass shooting in the Gaslamp Quarter on April 22 could not legally obtain a firearm because of a previous criminal conviction and a restriction in place, but he still managed to get one.

The prosecution’s case against the accused shooter will likely include details of how he obtained the “ghost gun” -- an untraceable, unserialized homemade firearm -- that he used to kill one person and injure five others, despite legal barriers in place meant to prevent him from owning a gun.

The San Diego City Attorney’s office confirms the sole suspect in the Gaslamp shooting had previously been convicted of carrying a concealed weapon in 2019 and said in an email that “as a term of his probation, he was prohibited from possessing a firearm.”

But San Diego police said that didn’t stop the alleged shooter from obtaining a 9mm handgun that was used to shoot six people, claiming one life and terrorizing the lives of others who watched the events unfold.

This tragic and dangerous instance of a ghost gun turned on the public is not isolated.

Police departments across San Diego County told NBC 7 Investigates that, in the course of their investigations during the past three years, they are seizing ghost guns at an increased rate.

Evidence of this in San Diego County, and across the country, likely led to President Joe Biden to call for a ban of ghost guns altogether. In his first-100-days' address to the nation Wednesday evening, Biden said one step toward “ending this epidemic” of gun violence was banning the sale of custom-made firearms.

NBC 7 Investigates has been reporting on the rising popularity and risks of ghost guns across the state of California for years. In partnership with The Trace and NBC teams across the state in 2019, NBC 7 found the system to track these types of firearms or their parts amounted to an “honor system” that was often not being used.

What separates the average firearm from a ghost gun is how it was manufactured and the paper trail connected to it. Ghost guns are often constructed outside a traditional supply chain, using 3D printers or assembled with parts sold online or in stores. The nearly completed firearms, known as “80 percent receivers,” can be purchased without a background check in California for the time being (a law requiring background checks is set to go into effect next year.)

Law enforcement agencies and gun reform activists say the instances of these types of firearms ending up in the wrong hands is growing. Evidence of that can be seen here locally in just the last few years.

At a news conference in response to the Gaslamp shooting, San Diego Police Chief Nisleit said one in four guns being seized by officers lately is a ghost gun -- a sharp 169% increase compared with years past.

Then, in February, an Escondido Police sergeant was shot with an “AR-15-style ghost gun” before the suspect turned it on himself, a department spokesperson said. The city saw an 84% increase in unserialized guns impounded in 2020, compared with 2019.

The Oceanside Police Department said ghost-gun seizures ​have gone up by more than 340% in 2021 compared with the same time period last year.

A representative for the El Cajon Police Department said ghost guns now make up nearly 30% of all gun seizures, compared to just 10% during this time period last year.

While gun-reform activists point to the numbers as alarming, gun sellers and enthusiasts believe new laws are not going to address the underlying problem or stop the violence that is happening.

“You can make all the laws you want -- the simple fact of the matter is that in a couple hours, I can sit down and I can print something that looks like this,” Dimitri Karras said, holding up a 3D printed firearm. “What are you going to do about it? Are you going to shut down 3D printers? Are you going to stop all technological advancement just because people are afraid of something?”

Karras is the marketing director of the Firearms Unknown gun stores in San Diego County. Karras believes people who want a gun but are prevented from legally owning one will just find another way to get one and that the only people penalized will be those already following the law.

“It’s something that a lot of people just like to do," Karras said. "It’s a hobby. It’s fun. It’s no different than building a computer or building a house.”

“It’s scary, quite frankly, that we’re seeing this ramp up, this hockey-stick ramp-up proliferation of ghost guns,” said Ron Marcus, the president of San Diegans for Gun Violence Prevention.

Marcus said California’s laws on ghost guns are a good start. The state’s most recently passed legislation -- set to go into effect next year -- requires background checks for anyone who purchases parts or kits to build a gun at home.

But without federal regulation, Marcus said, it’s too easy for people to circumvent California laws by driving to Arizona or Nevada.

“The very people that gun laws are meant to keep guns away from are very easily getting guns right now,” Marcus said. “And that’s scary as heck.”

Have a tip or story idea for NBC 7 Investigates? Let us know by clicking here. 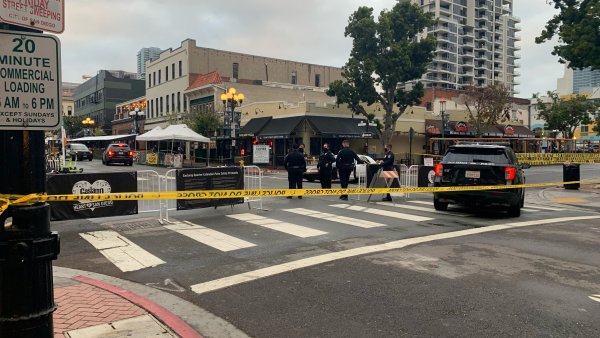 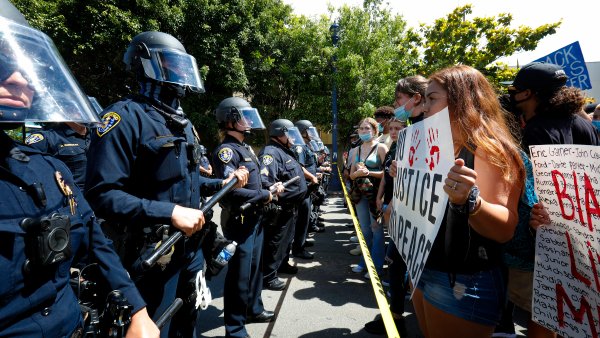