Medical Board of California says the doctor committed “gross negligence”

The Medical Board of California has placed Dan Orville Harper, M.D., on three years’ probation for committing “gross negligence in his care and treatment of patients,” according to the board’s decision.

Harper is director of Be Well Associates in Solana Beach, which according to its website, practices functional medicine also called alternative medicine. The decision documents show Harper agreed to the probation, which began March 3. Should he violate the probation, according to the documents, his license could be revoked.

In an email, Harper’s attorney Dan Deuprey said, “There was no finding of fraud, no finding of harm to patients, and no admissions of any wrongdoing in that agreement. Dr. Harper was only required by the Board to make one relatively minor change to his practice as part of the 3-year probation, along with required educational courses and monitoring.”

The Medical Board documents describe concerns about Harper’s use of homeopathic “energy water” which “respondent (Harper) sometimes creates” and gives to patients. Harper claimed the energy water is created by the transfer of “energy medicine” from one bottle to another by a “remedy maker” machine, according to the documents.

In the email, Deuprey said Harper was not required by the Board to “change his practice regarding the use of the remedy maker equipment” and the “manufacturer of the energy medicine equipment, known as the Eagle Remedy Maker, is among a number of manufacturers of similar equipment used by thousands of therapists in the U.S.”

The accusations against the doctor raise questions about his expertise in craniosacral therapy and healing touch as treatment techniques. Craniosacral therapy is a hands-on technique to work the soft tissues that surround the nervous system and according to the medical board documents, Harper had no formal training but he told board investigators he “trained” in craniosacral therapy working alongside a young “Native American Indian” for three years when in lived in Montana. As to the young woman’s training, he said “one of the medicine men in the Flathead Valley taught her,” according to the documents. 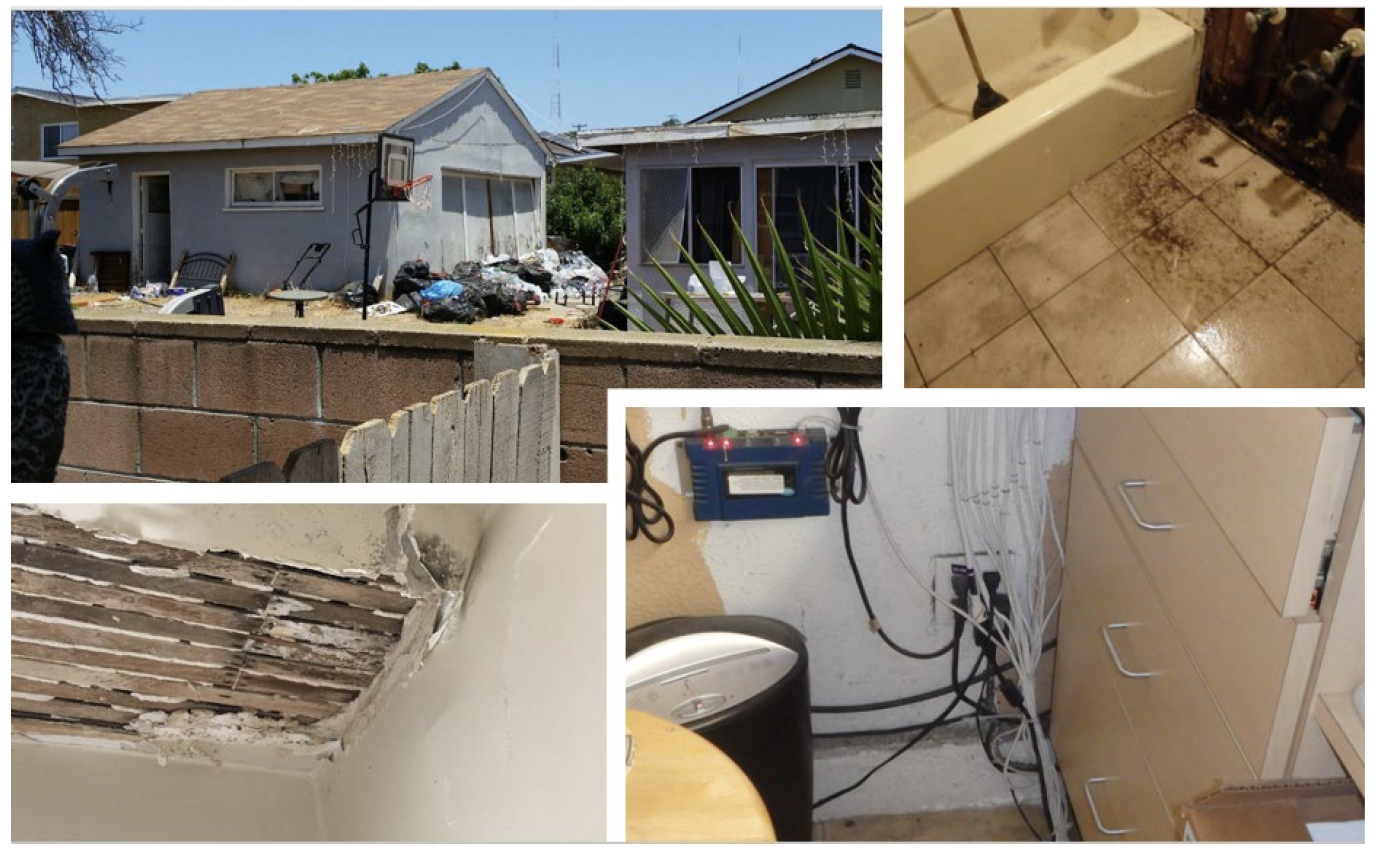 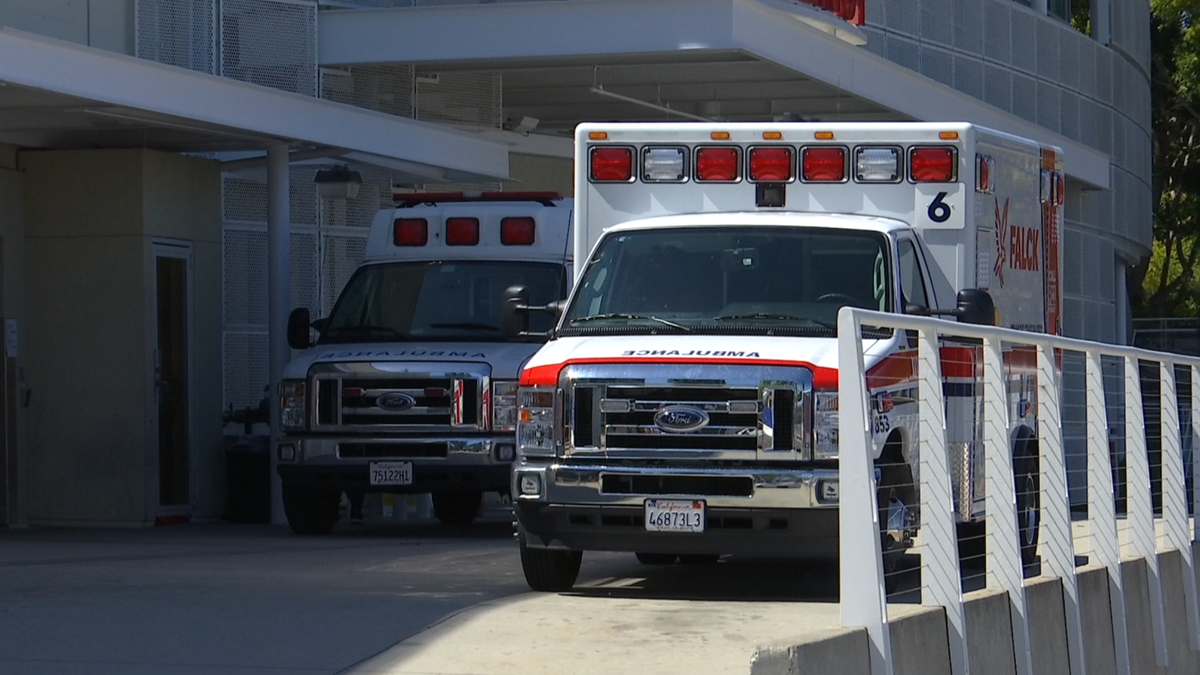 As part of his probation, Harper must attend approved education program for at least 120 hours, take courses in medical record keeping and ethics, as well as find a doctor who he has had no prior relationship with, to act as a monitor, according to the documents.