COVID Questions: What a Year of NBC 7 Investigations Found About The Pandemic

Days earlier, County of San Diego Health and Human Services officials announced a woman in her fifties was the first to test positive for COVID-19, setting off a series of questions centered around one major fear: “Are we prepared?”

Here are just some of the subjects the NBC 7 Investigates team focused on during the pandemic’s first year and the remaining questions as the fight against COVID-19 continues across the nation.

As the number of COVID-19 infections grew throughout March 2020, so did the need for testing supplies and ventilators. At first, California was behind other states when it came to testing. Collaborative efforts between UC San Diego and local labs led to the production of thousands of tests, but it soon became apparent that testing alone wouldn’t be enough to stop the spread.

When NBC 7 reported that in the event of a “worst-case scenario,” the county did not have enough ventilators to meet an influx of serious injury, county officials pleaded with the public to stay home and help “flatten the curve” to avoid an influx of hospitalizations.

But by April, the floodgates burst open.

The nursing home has more COVID-related deaths than any other facility in the county. NBC 7 Investigates' Alex Rivas has more.

As more people tested for the virus, we began looking into questionable testing practices as well as one delay in a county lab that led to thousands anxiously receiving their results late.

Despite implementing stay-at-home and business shut-down orders, infections grew. And according to the numbers, not all communities faced the same impacts.

Tracking the numbers, NBC 7 found Hispanics were among the highest testing positive for the novel virus. Neighborhoods along the southern border were COVID-19 hot zones, seeing a surge in infections over a matter of weeks. Meanwhile, more affluent communities like Carmel Valley and La Jolla saw drastically lower infection rates.

As public health orders came down, NBC 7 kept track of citations and complaints about businesses not following the rules, including mask mandates.

NBC 7's Alexis Rivas breaks down what companies and businesses were named in complaints the most.

San Diego County’s Health and Human Services played a vital role in protecting the public. Still, social workers from within the agency raised alarms with NBC 7 over not having enough personal protective equipment (PPE) and lax safety protocols.

When students got the green light to return to on-campus college housing (despite the majority of classes remaining online-only,) those living around the campus shared with NBC 7 the one question on their minds: Will this lead to more outbreaks?

Spoiler alert, it did, with NBC 7 finding dozens of students testing positive in the first 30-days of returning to campus. The outbreak nearly single-handedly dropped the county into the state’s most restrictive tier.

While the county’s efforts focused on clamping the virus down, elected leaders promised financial assistance to those who needed it most. But with the money came scrutiny.

Former President Donald Trump passed legislation to create the Paycheck Protection Program, meant to save millions of dollars in loans to businesses that needed the cash to stay afloat.

NBC 7 Investigates tracked the funding and found San Diego County businesses received between $3.9 billion and $6.5 billion in loans. Local recipients included some of the county’s most well-known companies, from world-renowned breweries to world-acclaimed motivational speakers, chain restaurants, and even large megachurches.

NBC 7 Investigates' Mari Payton looks at some of the largest companies that took PPP loans meant for small businesses.

But while significant companies and entities had an easy path to millions of dollars in loans, other small businesses were not so lucky. Black business owners shared feelings of frustration with NBC 7, adding that San Diego’s city programs prevented them from receiving funds to help them weather the COVID-19 storm.

By the winter of 2020, the light at the end of the tunnel began to focus: vaccines for the novel coronavirus were on their way. Now, it was a matter of getting shots in the arms.

As of March 11, 2021, three vaccines have received emergency use authorization. More than one million doses have been administered here in San Diego County.

Still, there have been questions raised over who was first allowed in line for the prized protection.

Police Chiefs from across San Diego County shared their confusion and frustration over why it took so long to allow police officers access.

Distributors of the vaccine have also faced scrutiny.

County health officials told NBC 7 they cut ties with one vaccine provider after alleging it had vaccinated ineligible patients.

And while vaccinations are available, not everyone’s on board for inoculation. NBC 7 Investigates found some healthcare workers and firefighters are not getting in line for the COVID-19 shots.

NBC 7's Mari Payton spoke to three Black leaders about how centuries of distrust in the government plays into coronavirus vaccine acceptance among Blacks.

Leaders across San Diego County have been trying to figure out how to convince Black fellow community members that the COVID-19 vaccines are safe, despite centuries of racism and distrust in the federal government.

It’s been a year’s worth of questions, concerns, frustrations, and tears. When it’s over, NBC7 Investigates will still be asking questions as we all take less for granted.

Have a COVID-19 story pitch for NBC 7 Investigates? You can email us at NBC7Investigates@nbcuni.com 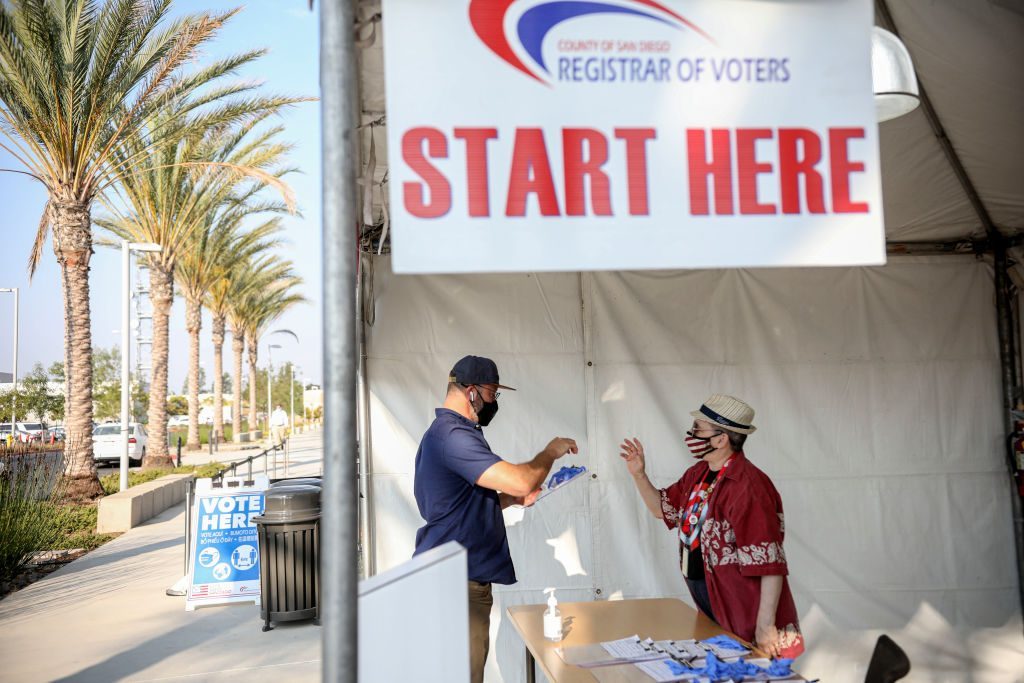 A Look Back on a Year in Politics During a Pandemic 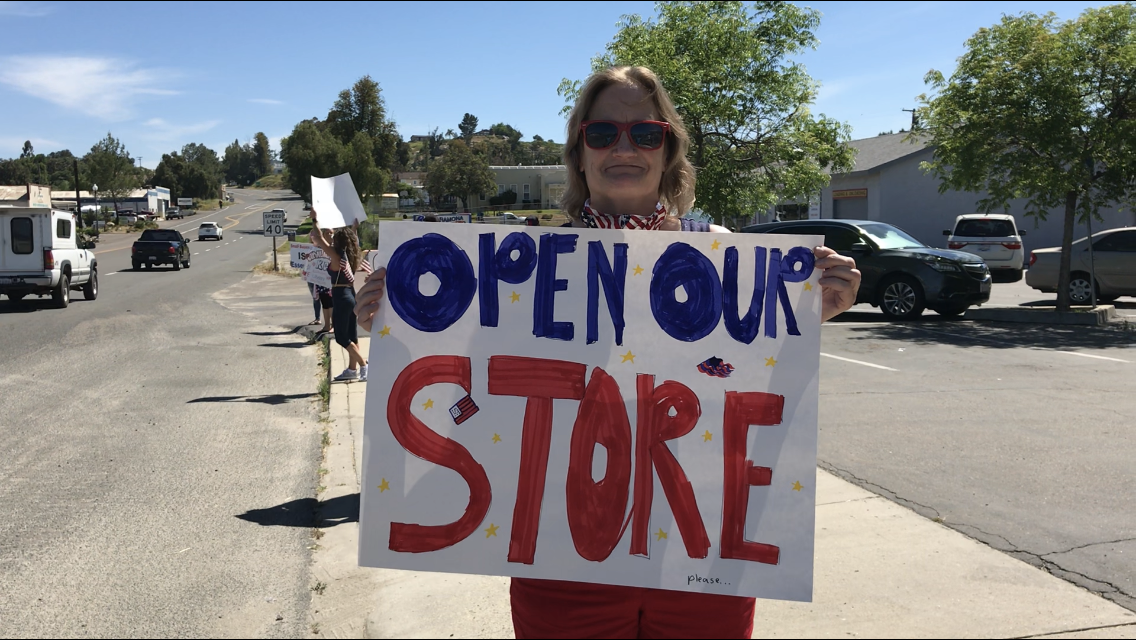