Statin Side Effects Are a Growing Concern

Millions of Americans take prescription statins to lower their cholesterol. In fact, worldwide sales totaled more than $25 billion in 2008.  It is no wonder more doctors have become enthusiastic about prescribing statins to their patients after seeing overwhelming evidence of their benefits.

About 1.3 million Americans will have a heart attack this year, and about 700,000 will suffer a stroke, according to the American Heart Association. We Asked 20 Medical Experts With Kids About Their Pandemic Halloween Plans. Here's What They Said 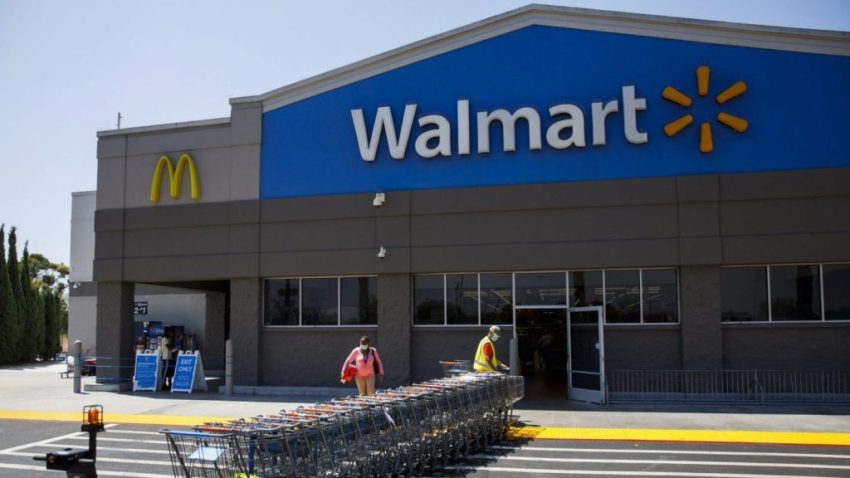 Walmart Sues US in Pre-Emptive Strike in Opioid Abuse Battle

"Muscle problems are the best known of statin drugs' adverse side effects." said Golomb.  "But cognitive problems, or pain or numbness in the extremities like fingers and toes, are also widely reported."

A spectrum of their problems, ranging from blood glucose elevations to tendon problems, can also occur as side effects from statins.

"Physician awareness of such side effects is reportedly low," Golomb said.  "Being vigilant for adverse effects in their patients is necessary in order for doctors to provide informed treatment decisions and improved patient care."

Statins currently available in the include:

If you would like to share your own story of adverse effects for the UC San Diego Statin Study, go to statineffects.com