A San Diego gym is getting a little inspiration from the hit NBC reality show “The Biggest Loser” to help people keep their New Year’s resolutions to lose weight.

Contestant have begun weighing in for “The Biggest Winner -- Ultimate Thinner” weight loss competition at the Fitness Quest 10 gym in Scripps Ranch. The team of five that loses the largest percentage of body weight in six weeks will win $5,000.

"We want people to win money, and we want people to have great success in their physical conditioning, as well as their emotional and spiritual health," gym owner Todd Durkin said.

People who do not belong to the gym may enter the competition, but there is a minimum entry fee of $50. The “Biggest Winner” entry packages vary in price, depending on how much coaching and how many classes a contestant wants.

Contestant Pat Wright said she is signing up this year because she’s hoping to get some extra motivation and because she likes the idea of being part of a team.

"If there's a team involved, that means I'm accountable to other people,"  Wright said.

This is the second year for the contest. Durkin said that last year, one contestant lost 52 pounds in just six weeks. He said the 30 teams that participated lost more than 2,000. 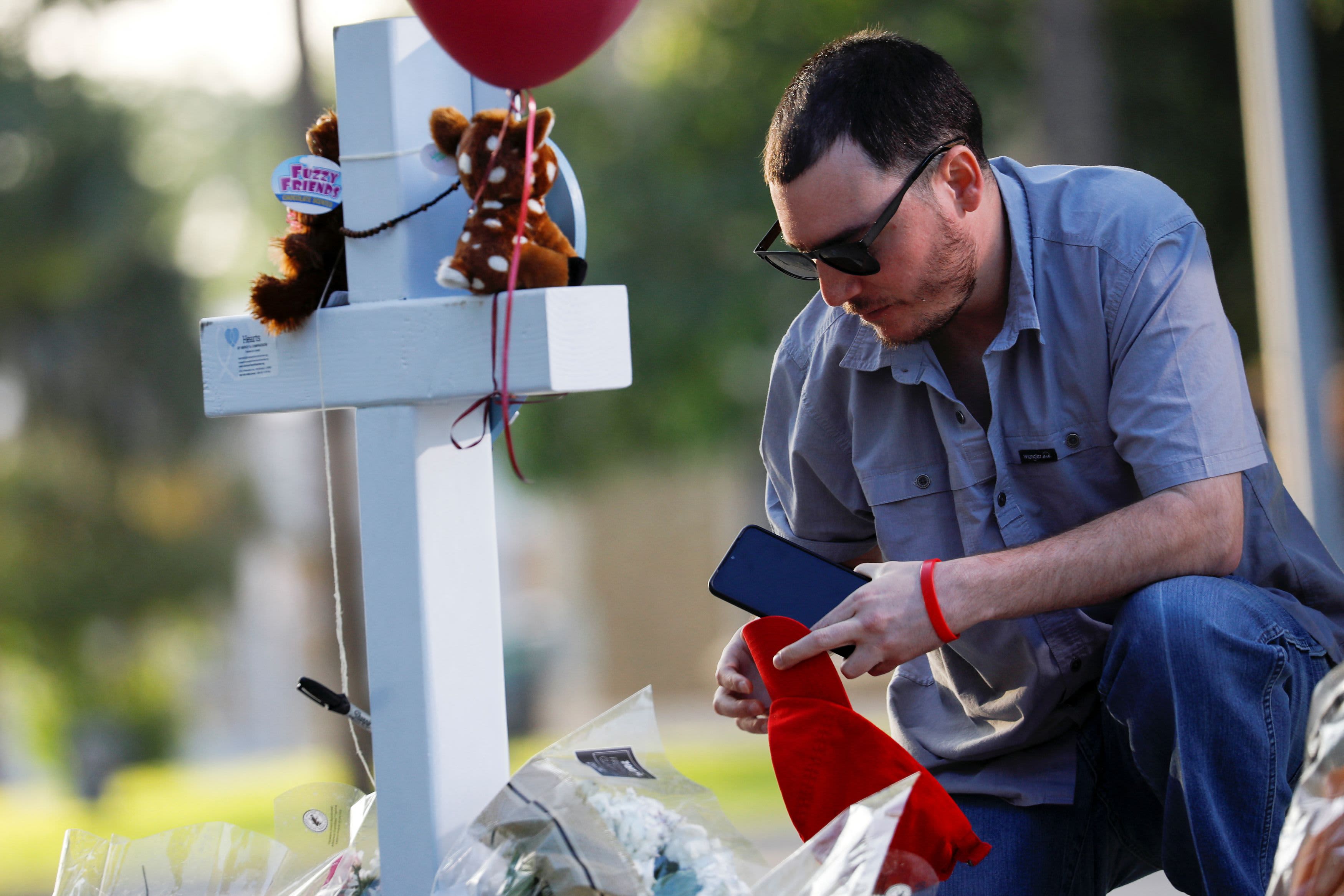 The U.S. Is Wrapped in ‘Collective Grief' From School Shootings and the Pandemic—and It's Rewiring Our Brains, Experts Say

"The holidays now going to be over -- it's time to focus on you focus on your health your physical conditioning  your mental mindset and say, 'Get back in the ball game,' " Durkin said.

The gym is hosting a kickoff party on Jan, 10 that will also celebrate Fitness Quest 10's 10th anniversary.