Coliform bacteria was detected in water samples in the North Countym prompting officials to issue a boil-water order, according to water department officials.

The boil-water order was issued Wednesday and is in effect for about 800 households in the Escondido area. The affected areas are east of Bear Valley Parkway and Citrus Avenue, south of Mountainview Drive and north and west of San Pasqual and Cloverdale roads.

Coliform bacteria doesn’t necessarily make people sick, but when it makes it into water systems, it means more threatening bacteria, such as E. coli, could get into the system, too.

All residents on Canyon Crest Drive, Mountain Crest Glen and Emerald Oaks Glen are also affected, according to the Escondido Municipal Water Department. The order does not affect the Rincon Del Diablo Water District, officials said. No illnesses have been reported among Municipal Water Department customers, said Lori Vereker, director of utilities for the city of Escondido. 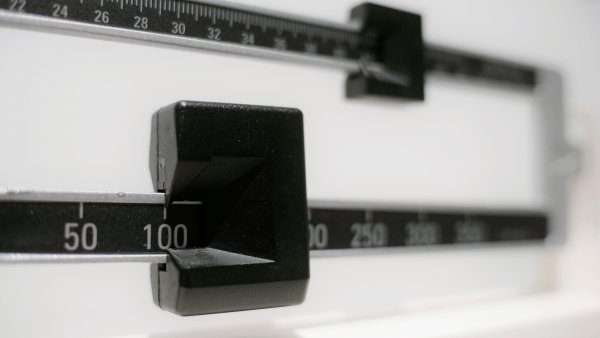 Childhood Obesity Rise in US ‘Substantial and Alarming' During Pandemic, Author of CDC Study Says

Affected customers are advised to use commercial bottled water or to boil all tapwater for at least one minute at a full, rolling boil. Water in the area will be tested daily until it receives two clean tests in a row, Vereker said.

More information about the current alert is available from the county emergency hotline by calling 211, or the Escondido Utilities Department at 760-839-4662.