A new map-based tool was released Monday allowing parents of students in California public schools to see if their child's school has been tested for unsafe lead levels in drinking water.

The release of the State Water Resource Control Board’s map comes after Assembly Bill 746 was passed in January.

The bill mandates that public schools and preschools on public school properties built before 2010 must have their water systems tested by July 1, 2019.

In August of 2017, water fountains at the San Diego Unified School District’s Education Center were shut off due to high lead levels.

The federal limit for lead in water is 15 parts per billion (ppb), and water with levels of 18 ppb was found in a water source at the center. The district also found water with lead levels at 25 ppb in the center’s annex.

Other schools in San Diego, including San Diego Cooperative Charter School 2 and Birney Elementary, were also found to have unsafe levels of lead last year, according to the new map tool. 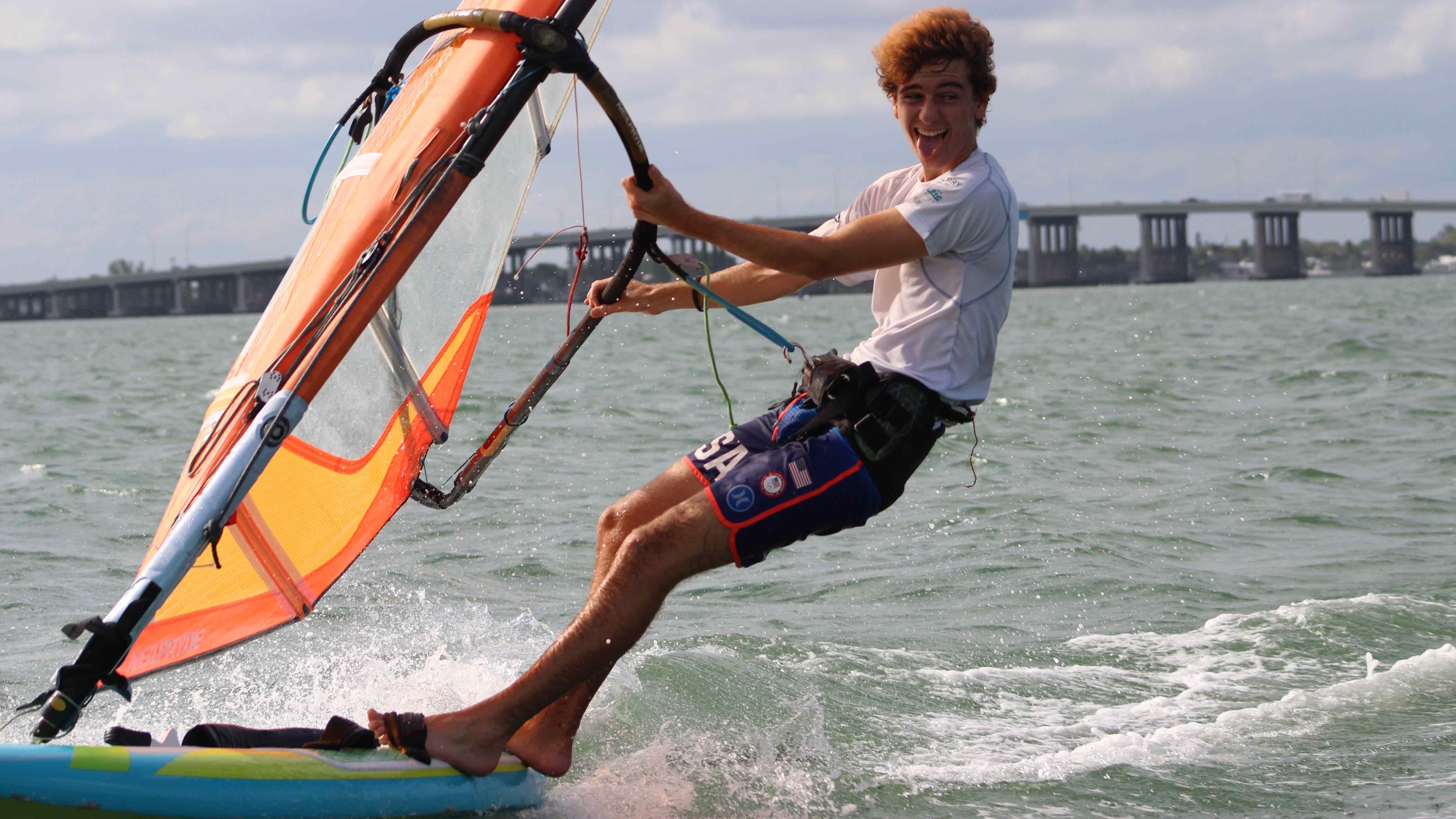 The EPA also notes that high levels of lead exposure can lead to learning disabilities, impaired hearing, and nervous system damage. Children, infants, and fetuses are the most vulnerable.

While the results of continued exposure are serious, only 30 percent of California’s public schools have completed the mandatory lead sampling, according to the State Water Board’s Division.

Schools with lead levels above 15 ppb are required to shut down all drinking fountains and faucets while providing other clean water sources. They also must notify parents and students.

If California public schools don’t carry out the mandatory testing by the deadline, the State Water Board will enforce action.