It's Springtime in San Diego and that means the beaches are filling up with Spring break partiers.   And even though most of our beaches are "booze free" zones, that doesn't stop college students from doing what college students do.  DRINK, and drink alot. And all that out-of-control drinking often leads to alcohol poisoning.

In a recent report, it was found that alcohol poisoning among college students is not just limited to Spring break.  Some students party week in and week out, and pretty much throughout the entire weekend.  They write it off to the "you're only young once" adage.

Researchers at Penn State University say that since 2005, the emergency room near the school's campus saw an 84-percent increase in the number of students treated for alcohol-related problems.  In addition, the average blood alcohol level of the students who were treated was .252 percent...three times above the legal limit in Pennsylvania.

If you drink, have friends who drink or have children of any age, know the signs and symptoms of alcohol poisoning:

It's not necessary for all of these symptoms to be present before you seek help. A person who is unconscious or can't be roused is at risk of dying. 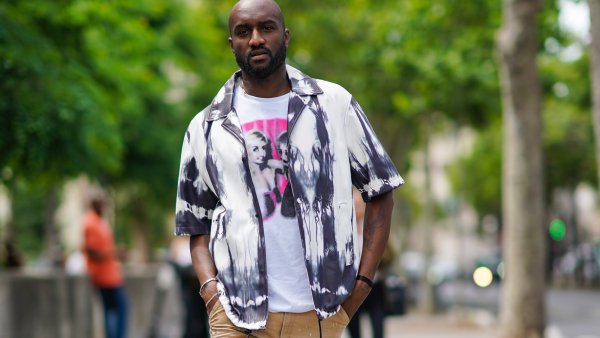 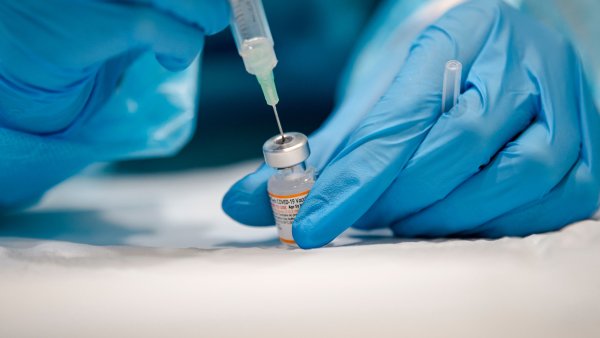 The U.S. Department of Health and Human Services finds alcohol contributes to about 17-hundred deaths in the U.S. annually.