Two elderly Bonita residents were found dead by a family member checking in on them on Thanksgiving after not hearing from them for several days, according to the San Diego County Sheriff’s Department.

Just before 3 p.m. Thursday, deputies responded to a 911 call about two bodies found "obviously deceased" in a home along Pray Street in Bonita. 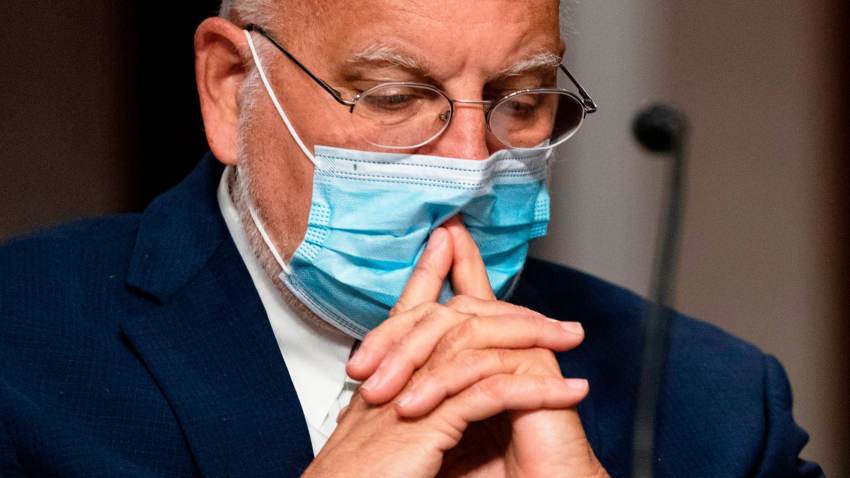 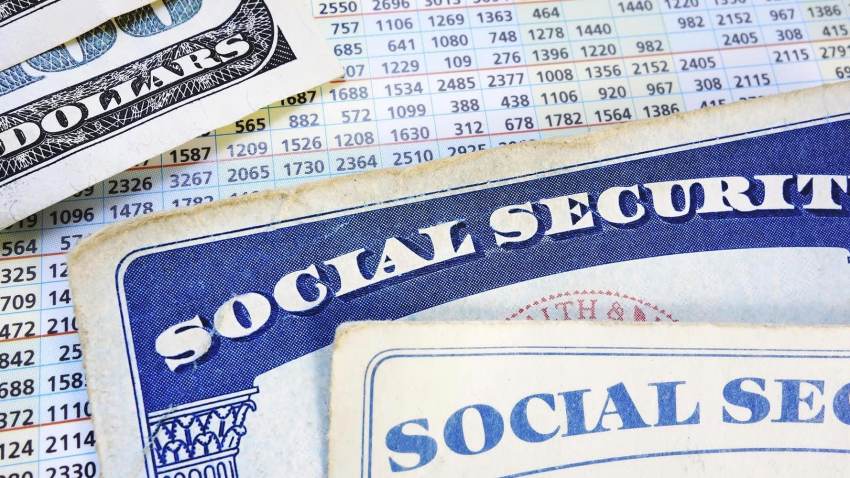 There's a Proposal to Pay Social Security Benefits at a Flat Rate. Here's How It Would Work

SDSO’s Homicide Unit said there were no outstanding suspects in this investigation.