Will the Money Talk When It Comes to School Reopening?

Gov. Gavin Newsom announces plan to give districts $6.6 billion if they reopen schools by the end of March

California Gov. Gavin Newsom has struck a deal with state lawmakers to reopen classrooms to the state's youngest students by the end of March.

School districts could tap into a fund of $6.6 billion if they reopen classrooms by March 31, but, to get the money, schools must return to in-person learning at least through the second grade by that time. 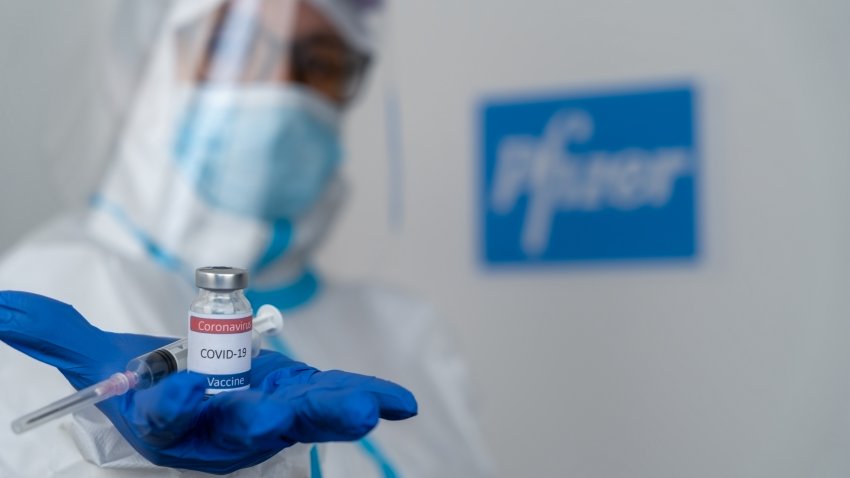 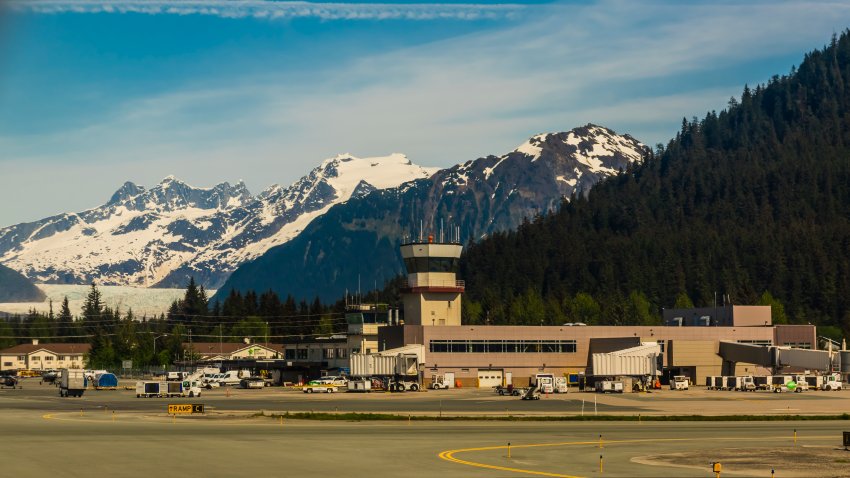 The deal includes districts in counties like San Diego, which are still in the purple tier. Those that do not open TK-2 by that deadline would lose 1% of eligible funds for every day they miss the deadline. Schools in the state's red tier or above would be required to offer in-person learning to all students in all elementary grades as well as at least one grade in middle or high school, or they would risk the same penalty.

Now, though, will the funding incentivize them to open sooner than planned so they do not lose money by no opening before the end of March?

San Diego Unified school board president Richard Barrera said the district has no plans to move up its reopening date, but he doesn't believe the district will lose money for missing the state’s deadline.

Barrera said the district is on a two-week spring break when the state deadline begins -- days that are not instructional -- and teachers will be back the second week.

“We think having our staff back on campus for training to reopen is part of reopening, so we will make that case to the state at the appropriate time,”  Barrera told NBC 7.

Sweetwater's plan is to have 10% of its students on campus each day when it reopens in April.  A district representative told NBC 7 that officials are looking at possibly revising its dates and that it may have to modify how many students it brings back on campus to qualify for the funding. Any revisions would have to be negotiated with labor unions and approved by the board, however.