That’s according to a tally kept by Johns Hopkins University. Governments have been attempting to balance public health with economic health.

Officials believe the true numbers are far higher because of a lack of testing and reporting. In the U.S., the nation with the most infections, health officials believe there may be 10 times more cases than the confirmed 5.6 million. The U.S. also leads the world in deaths, with more than 175,000.

The news comes as South Korea, once considered a coronavirus success story, banned large gatherings, shut nightspots and churches and banned fans from professional sports to slow a viral resurgence. Germany, which also initially slowed the virus, reported a four-month high of more than 2,000 cases on Saturday. Schools there reopened two weeks ago, and at least 41 schools this week reported students or teachers were infected.

In the U.S., schools have begun to reopen, with coronavirus outbreaks triggering sudden closings, quarantines and anxiety among parents.

Biden Vows to 'Listen to Scientists' on Coronavirus

Democratic presidential nominee Joe Biden says he would do whatever was needed to keep the country safe amid the coronavirus pandemic even if that meant shutting down the country.

Biden made the comment in an interview with ABC. The interview airs Sunday night, but clips were provided Friday.

Biden says, “I will be prepared to do whatever it takes to save lives because we cannot get the country moving until we control the virus.” He adds that if scientists recommended shutting down the country, “I would shut it down.”

President Donald Trump is encouraging schools to reopen and people to get back to work. The U.S. has had more than 5.5 million confirmed coronavirus cases, with more than 175,000 deaths.

The FBI is investigating a data breach that may have compromised the identity of people with the COVID-19 virus in South Dakota.

Paul Niedringhaus, who directs the South Dakota Fusion Center that handles emergency calls, sent a letter to people who may have been affected by the June 19 breach, the Rapid City Journal reported Friday.

The letter, dated Monday, says the state's fusion center used Netsential.com's services to build a secure online portal this spring to help first responders identify people who had tested positive for the coronavirus so they could take precautions while responding to emergency calls.

The South Dakota letter said police in the state weren’t given names but could call a dispatcher to verify positive cases. Houston-based Netsential added labels to the files that might allow a third-party to identify patients, the letter said, and the breach could have compromised people’s names, addresses and virus status.

“This information may continue to be available on various internet sites that link to files from the Netsential breach,” the letter said.

Netsential hosted the websites of more than 200 U.S., law enforcement agencies, most of them fusion centers like the South Dakota one affected. The company confirmed in June that its server had been breached.

Twenty counties in Illinois saw increases in two or more COVID-19 "risk indicators" over the last two weeks and are now at a "warning level" for coronavirus, the state's health department said Friday.

Last week, 14 counties were at a "warning level," 11 of which remained on the list Friday, NBC Chicago reports.

The counties each "saw outbreaks associated with weddings, businesses, neighborhood gatherings, parties, long-term care facilities and other congregate settings, travel to neighboring states, bars, sports camps, and spread among members of the same household who are not isolating at home," IDPH said in a release. Some cases were also connected to schools, health officials said.

More than a dozen states have seen the average number of reported cases rising over the latest two-week period.

Tracking the Outbreak: Where Are Coronavirus Cases Increasing and Decreasing?

As the U.S continues to emerge from coronavirus lockdowns and governors ease restrictions on social gatherings and business activities, several states are seeing an upward trend in the number of COVID-19 cases. See all states here

Four hospital workers and their union have file a lawsuit against the largest hospital chain in the country, accusing HCA Healthcare and one of its hospitals of endangering staff and patients by violating federal coronavirus guidance on protective equipment in hospitals, CNBC reports.

The suit alleges that management at Southern California’s Riverside Community Hospital, which is owned by HCA, failed to provide workers with adequate protective equipment, such as masks and gowns, and pressured staff to ignore safety precautions to meet quotas. The hospital also failed to alert staff to possible Covid-19 exposures and pressured staff, who had Covid-19 symptoms, to return to work, the suit says.

The hospital “failed to take reasonable and necessary precautions to protect their employees, patients, visitors, and the community from the harmful effects of COVID-19, thereby facilitating the spread of the virus and putting the surrounding community at an unnecessarily heightened risk of infection,” the suit says.

It marks the first case brought against a national healthcare company that says the hospital “recklessly facilitated the spread of COVID-19,” according to the Service Employees International Union, which initiated the suit on behalf of its 97,000 members. The case was filed Thursday in the Superior Court of the State of California.

The head of the World Health Organization says he hopes the world can end the coronavirus pandemic in less than two years — less time than it took for the 1918 flu pandemic to be stopped.

Tedros Adhanom Ghebreyesus described COVID-19 as a “once-in-a-century health crisis” and said that while globalization had allowed the virus to spread quicker than the flu did in 1918, there was also now the technology to stop it that hadn’t been available a century ago.

“We hope to finish this pandemic (in) less than two years, especially if we can pool our efforts,” he said during a press briefing on Friday.

WHO’s emergencies chief Dr. Michael Ryan noted that the 1918 pandemic hit the globe in three distinct waves and that the second wave, which started during the fall of 1918, was the most devastating. But he said it didn’t appear COVID-19 was following the same pattern.

“This virus is not displaying a similar wave-like pattern,” he said. “When the virus is not under control, it jumps straight back up.” Ryan said that while pandemic viruses often settle into a seasonal pattern, that didn’t appear to be the case for the coronavirus.

As many as 215,000 more people than usual died in the U.S. during the first seven months of 2020, suggesting the number of lives lost to the coronavirus is significantly higher than the official toll.

Half the dead were people of color — Blacks, Hispanics, Native Americans and Asian Americans. That’s according to an analysis of government data by The Associated Press and The Marshall Project, a nonprofit news organization.

People of color make up just under 40% of the U.S. population but accounted for approximately 52% of all the “excess deaths” above normal through July.

At that time, the official death toll in the U.S. from COVID-19 was about 150,000. It has since increased to more than 174,000 dead, according to a tally by Johns Hopkins University.

The Michigan appeals court says Democratic Gov. Gretchen Whitmer’s emergency declarations and orders to curb the coronavirus clearly fall within the scope of her legal powers.

The court in a 2-1 ruling Friday rejected a lawsuit filed by the Republican-led Legislature. The decision is expected to be appealed to the state Supreme Court.

The judges denied GOP lawmakers’ contention that a 1945 law only lets a governor indefinitely extend emergencies that are local, not statewide, in nature.

Also Friday, Michigan was approved by the federal government to provide an additional $300 weekly benefit to 910,000 unemployed residents. 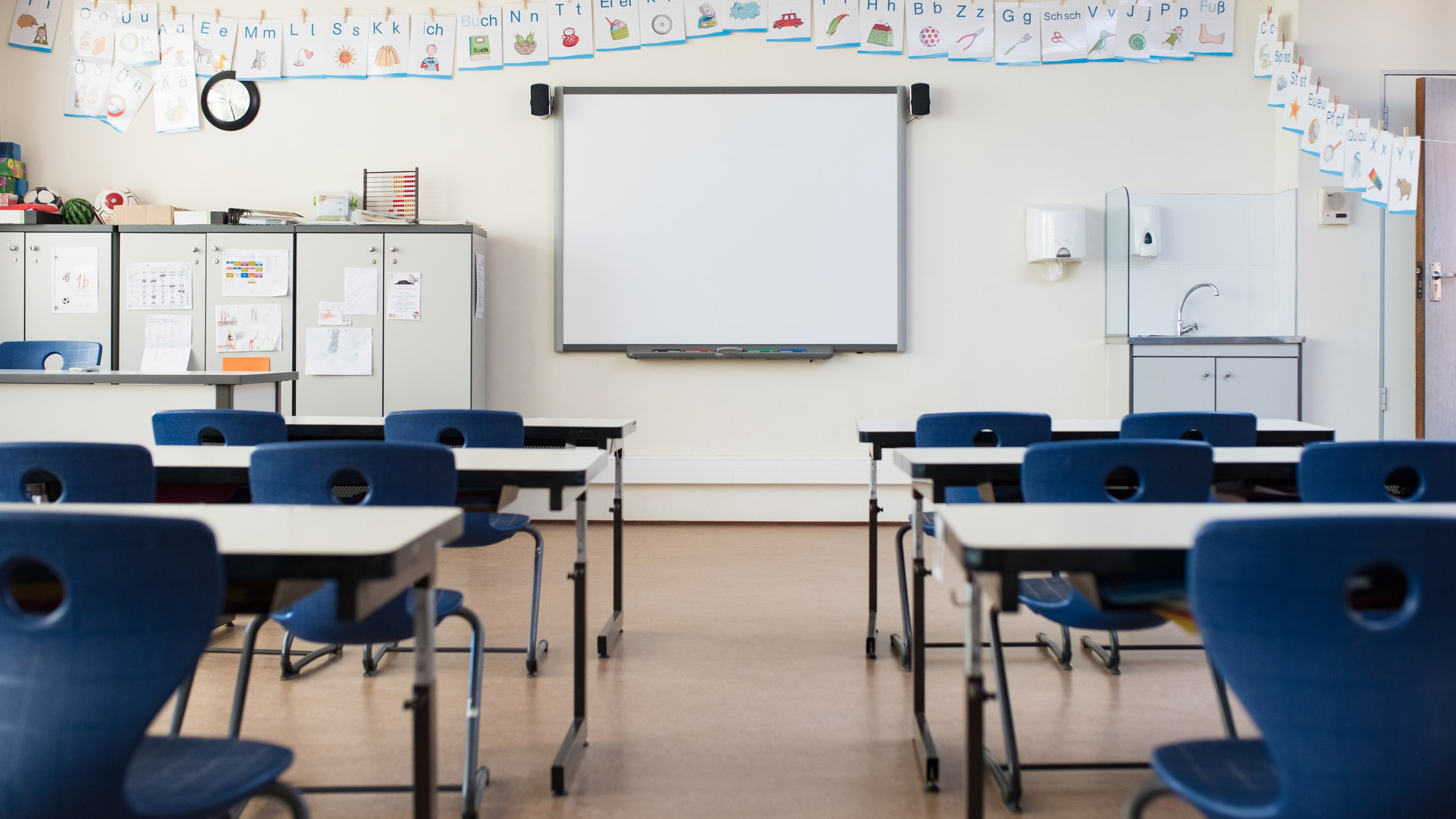 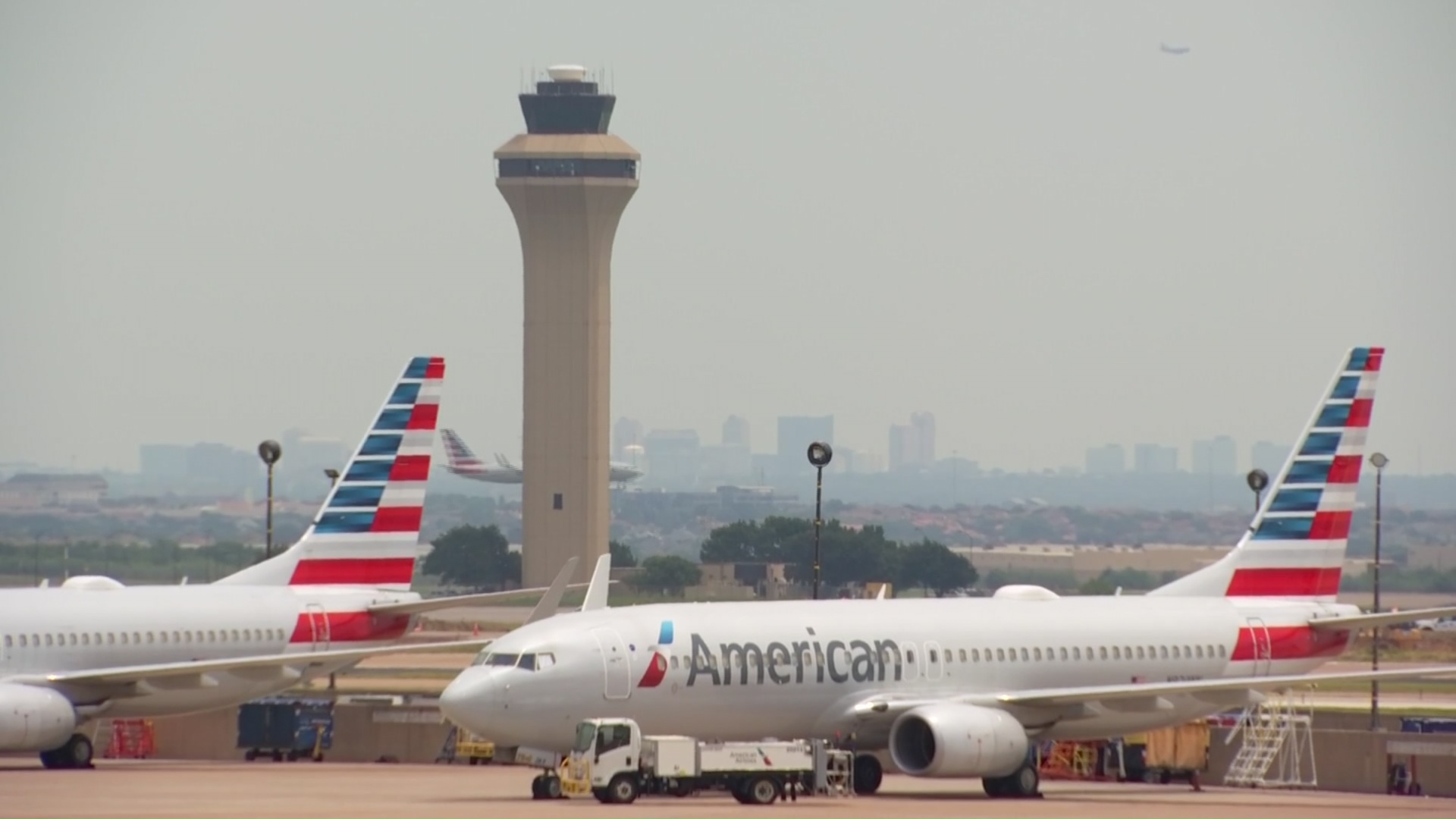