Virus Updates: Oahu Shuts Down to ‘Reset' Amid Rise in Cases

The death toll in the United States surpassed 180,000 Wednesday, with more than 5.8 million cases of the coronavirus reported nationwide, according to a tally from NBC News.

A potential coronavirus vaccine generated a promising immune response in elderly patients in an early-stage clinical trial, Moderna announced Wednesday. The vaccine from Moderna is one of dozens in development worldwide to fight the coronavirus.

Dr. Anthony Fauci, a top infectious disease expert, raised alarms about new guidance issued by the Center for Disease Control and Prevention. He told CNN on Wednesday that the guidance, which says healthy people who have been exposed to COVID-19 "do not necessarily need a test," could "give people the incorrect assumption that asymptomatic spread is not of great concern. In fact it is."

And new research from the Massachusetts Institute of Technology and the University of Oxford finds staying six feet apart from others may not always be adequate – other factors, such as ventilation, crowd size, exposure time and whether face coverings are worn, need to also be considered, according to a report published in The BMJ.

President Donald Trump is set to reveal that the federal government is purchasing 150 million new COVID-19 test kits, with the announcement potentially featuring in his speech to the Republican National Convention.

A White House official says Trump on Thursday is to announce the purchase of a newly approved $5 rapid test for the coronavirus produced by Abbott Laboratories. The test received emergency use authorization from the FDA this week. The company says it will be able to produce about 50 million of them per month, beginning in September.

The official spoke on condition of anonymity to preview the president's speech.

The announcement comes as the Trump administration still faces criticism over its coronavirus testing plans – with experts calling for more expansive testing to allow schools, universities and businesses to safely reopen.

The Trump administration this week quietly rolled back its guidance for testing those exposed to the virus in a move some have charged was politically motivated.

Oahu to Shut Down for Two Weeks, 'Reset' Pandemic Response Amid Rise in Hawaii Cases

Four weeks ago, Hawaii reported a total of 1,688 coronavirus cases since the start of the pandemic and was reporting an average of 45 new cases a day, according to an NBC News analysis.

Since then, the total number of COVID-19 cases has reached 6,700, and public health officials are now reporting around 200 new cases a day. During this time, the death toll has also nearly doubled, jumping from 26 to 49, the figures show.

While Hawaii's numbers are low compared to the rest of the U.S., they have set off alarm bells, and Gov. David Ige, a Democrat, has given the green light to a second "stay-at-home, work-from-home" order for the island of Oahu. It begins at 12:01 a.m. Thursday and will remain in effect for two weeks. 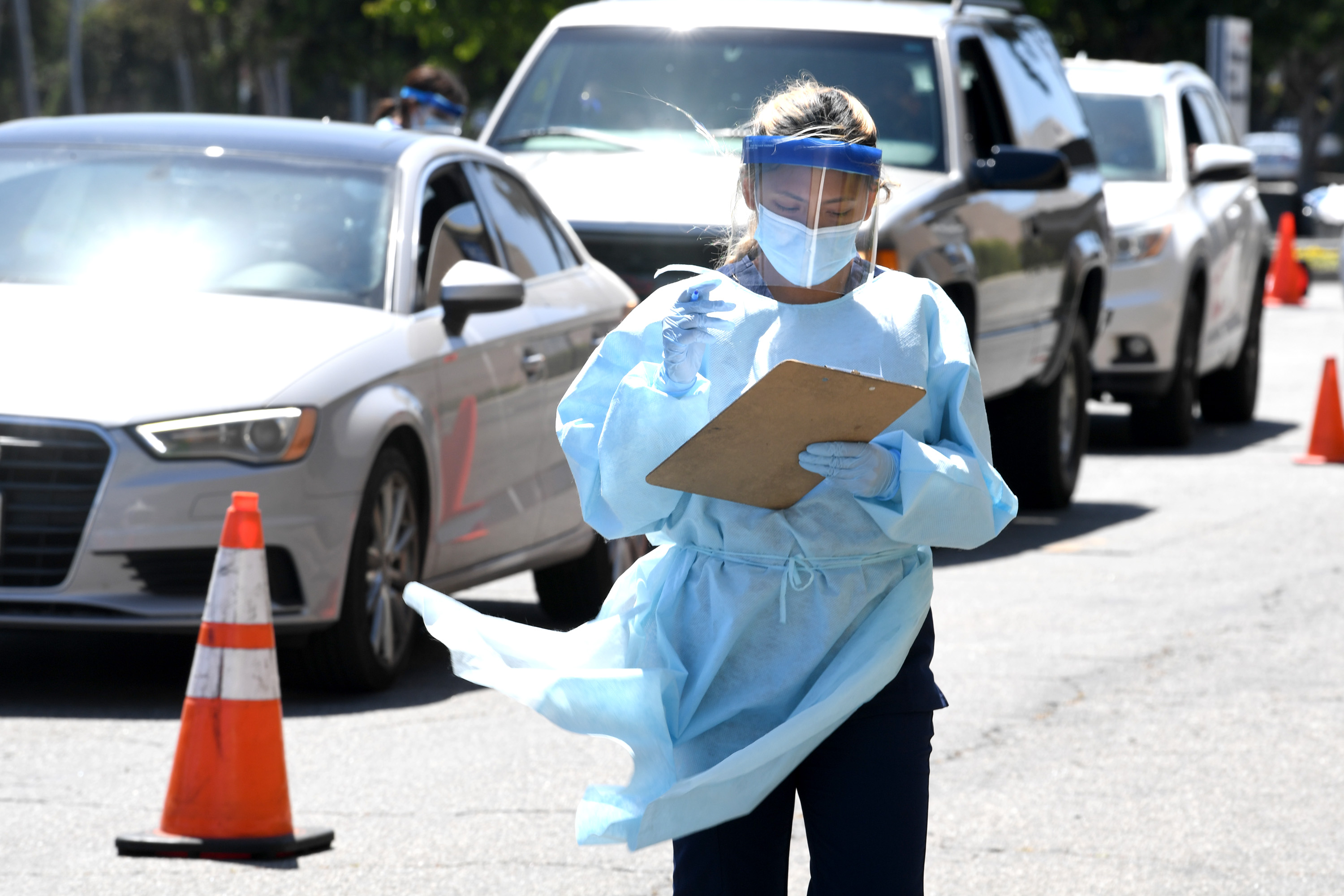 CDC Reverses COVID-19 Guidance, Says Testing May Not Be Needed After Exposure 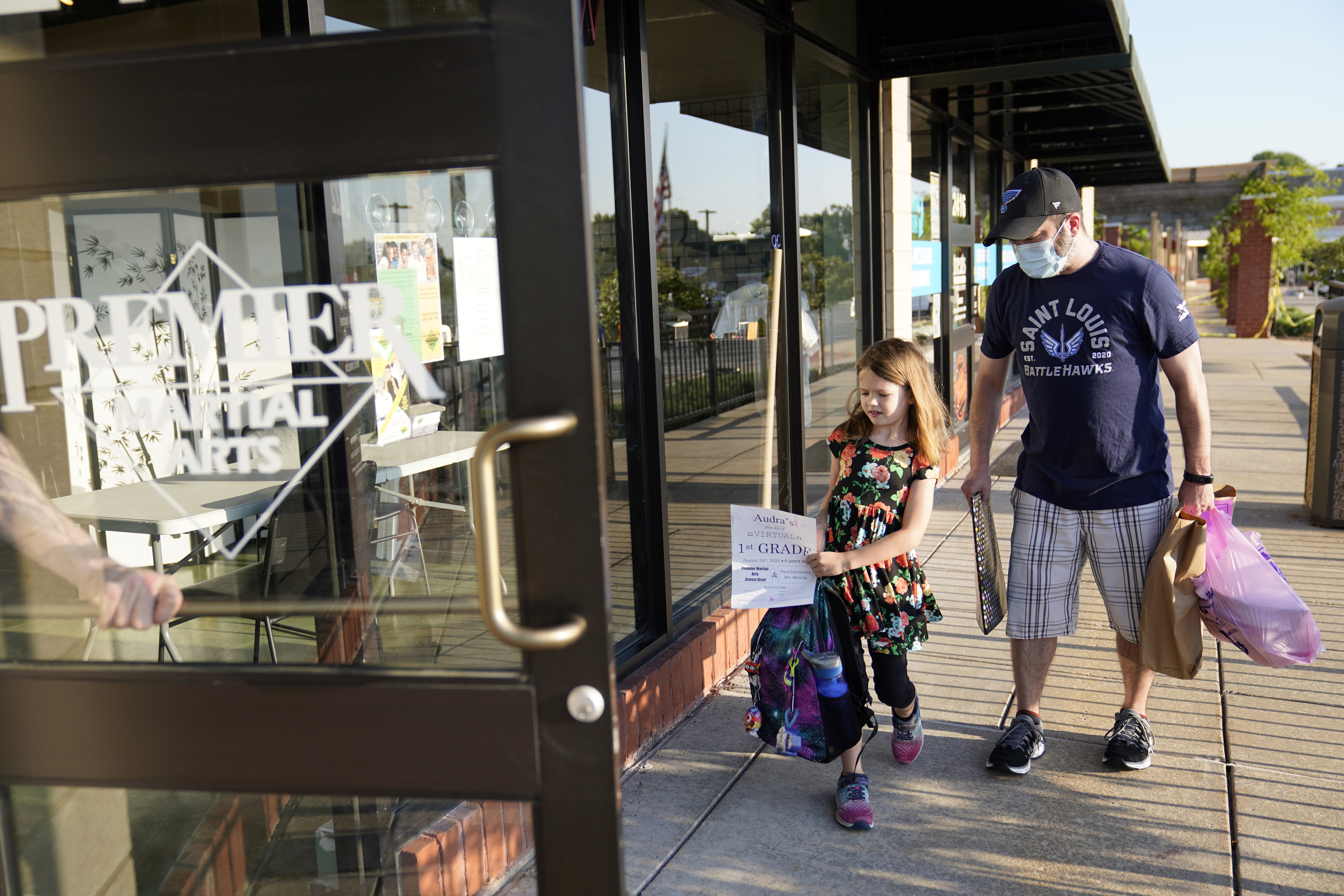