The Food and Drug Administration issued an emergency authorization of convalescent plasma treatment for the coronavirus Sunday, with President Donald Trump announcing the development on the eve of the Republican National Convention. However, evidence so far has not been conclusive about whether it works, when to administer it and what dose is needed. The World Health Organization weighed in Monday by saying convalescent plasma is an “experimental” therapy and that the preliminary results showing it may work are still “inconclusive.”

Also over the weekend, health officials warned there may be many more virus cases than currently reported because of a lack of testing and reporting. In the U.S., the nation with the most infections, officials believe there may be 10 times more cases than the confirmed 5.7 million.

A man in Hong Kong has become the first confirmed patient to be infected with the coronavirus a second time, according to researchers at the University of Hong Kong, NBC News reports.

The finding suggests that some patients who recover from COVID-19, the disease caused by the coronavirus, may have only short-lived immunity from reinfection. The case will likely also be significant for scientists who have been working on treatments using antibodies from recovered coronavirus patients, and those who have been scrambling to develop a safe and effective vaccine, though it’s too soon to draw any firm conclusions.

But the research is not necessarily cause for panic. Reinfection is common with other coronaviruses. Akiko Iwasaki, a professor of immunobiology at Yale University, tweeted shortly after the study was released that the study did not show anything unexpected.

"This is no cause for alarm - this is a textbook example of how immunity should work," she wrote.

Trump Says Americans Can Go to Polls Amid Coronavirus Pandemic

Trump told delegates at the Republican National Convention in Charlotte, North Carolina, on Monday that the only way Democrats can win is “if this is a rigged election.”

Until he won, Trump also warned that the 2016 election was going to be rigged.

He says Americans know how to keep themselves safe from the coronavirus and can go to the polls, eliminating the need to mail in their ballots. He said, without providing evidence, that that creates fraud.

Trump says other votes will be “harvested” by people going door-to-door to collect ballots that voters have not submitted. In addition, he says some states are not verifying signatures on ballots. He did not provide evidence for those claims.

An entire fourth grade class in Mississippi is in quarantine after a student and more than half of a school’s fourth grade teachers tested positive for the coronavirus.

Lafayette County School District Superintendent Adam Pugh told The Associated Press on Monday that the district notified the families of more than 200 fourth-grade students at Lafayette Upper Elementary School to quarantine for two weeks over the weekend. One student and six out of 10 or 11 total fourth-grade teachers have tested positive for the virus, and most of the rest of the fourth-grade teachers were exposed, he said.

“We don’t have enough staff to cover our entire fourth-grade class in-person, so we had to send everybody home, to do virtual lessons,” he said.

Lafayette County School District teachers returned to campus on Aug. 3, and students returned to school on Aug. 5. They have reported nine total cases among staff members district-wide and only one case in a student — the one at Lafayette Upper Elementary School.

Pugh said the school is in the midst of contact tracing investigations to figure out whether those who have tested positive for the virus were exposed at school or outside of school.

Since returning to school in-person for the school year, the district’s student body has been operating on a split schedule, with only half of the student body in the classroom on any given day. The entire district community was meant to return to school together for the first time on Monday. However, Pugh said that date has now been extended to early September.

Although schools are busy adding safety precautions as students prepare to return, there are steps parents can implement themselves before their kids leave home. One Medical’s Dr. Navya Mysore, a family physician, shared her recommendations with LX News.

The World Health Organization says using plasma from the recovered to treat COVID-19 is still considered an “experimental” therapy and that the preliminary results showing it may work are still “inconclusive.”

WHO’s chief scientist Dr. Soumya Swaminathan said convalescent plasma therapy has been used in the last century to treat numerous infectious diseases, with varying levels of success. Swaminathan says WHO still considers convalescent plasma therapy to be experimental and said it should continue to be evaluated. She added that the treatment is difficult to standardize, since people produce different levels of antibodies and the plasma must be collected individually from recovered patients.

Swaminathan says that the studies have been small and provided “low-quality evidence.” She says countries can “do an emergency listing if they feel the benefits outweigh the risks” but that that's "usually done when you’re waiting for the more definitive evidence.”

Dr. Bruce Aylward, a senior adviser to WHO’s director-general, said that convalescent plasma therapy can come with numerous side effects, from a mild fever and chills to more severe lung-related injuries.

The NFL had 77 positive COVID-19 tests from 11 teams re-examined by a New Jersey lab after false positives, and all those tests came back negative.

The league asked the New Jersey lab BioReference to investigate the results, and those 77 tests are being re-tested once more to make sure they were false positives.

Among teams reporting false positives, the Minnesota Vikings said they had 12, the New York Jets 10 and the Chicago Bears nine.

There are five labs nationwide that service the 32 teams, with only the New Jersey facility having the false positives this weekend. 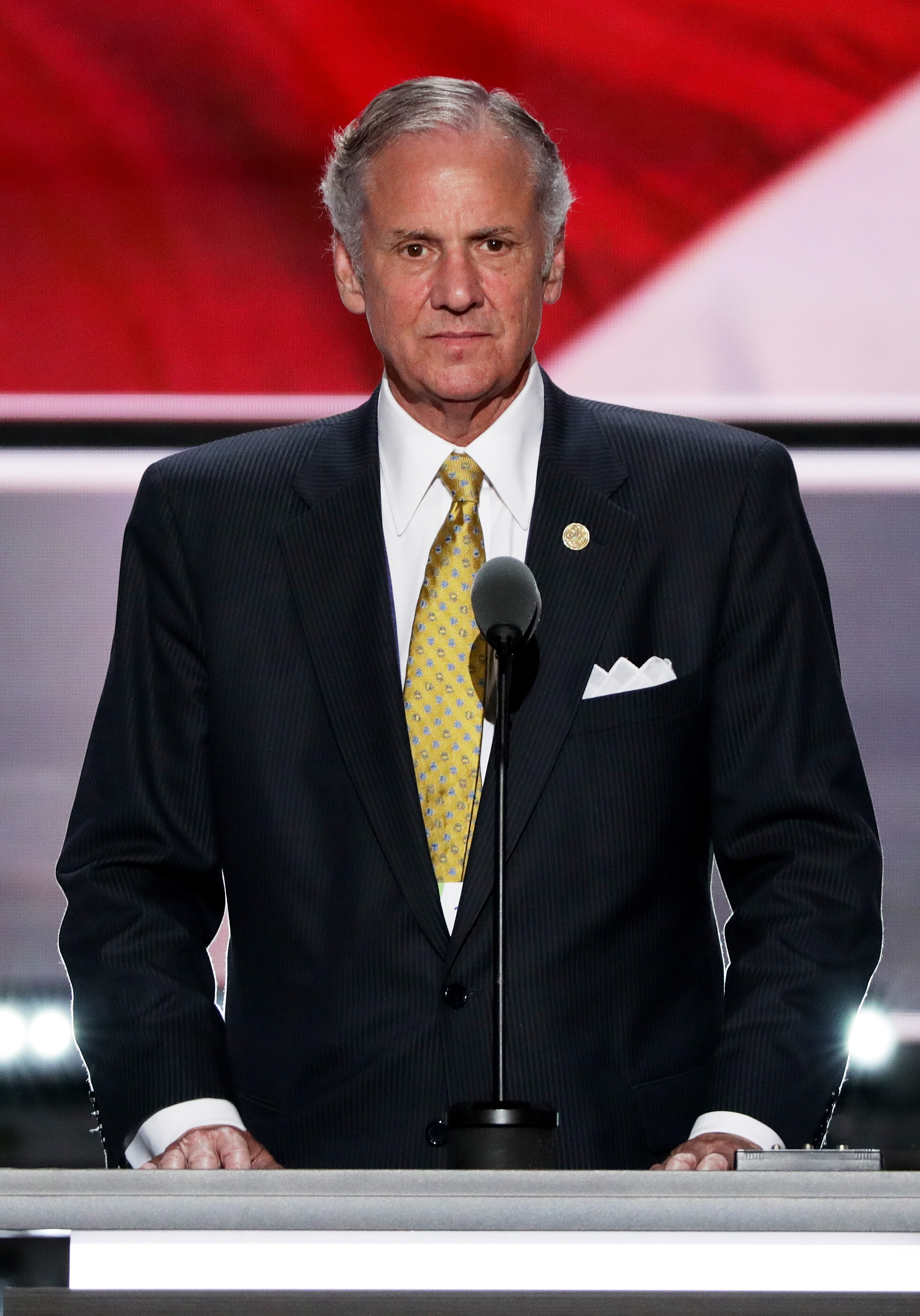 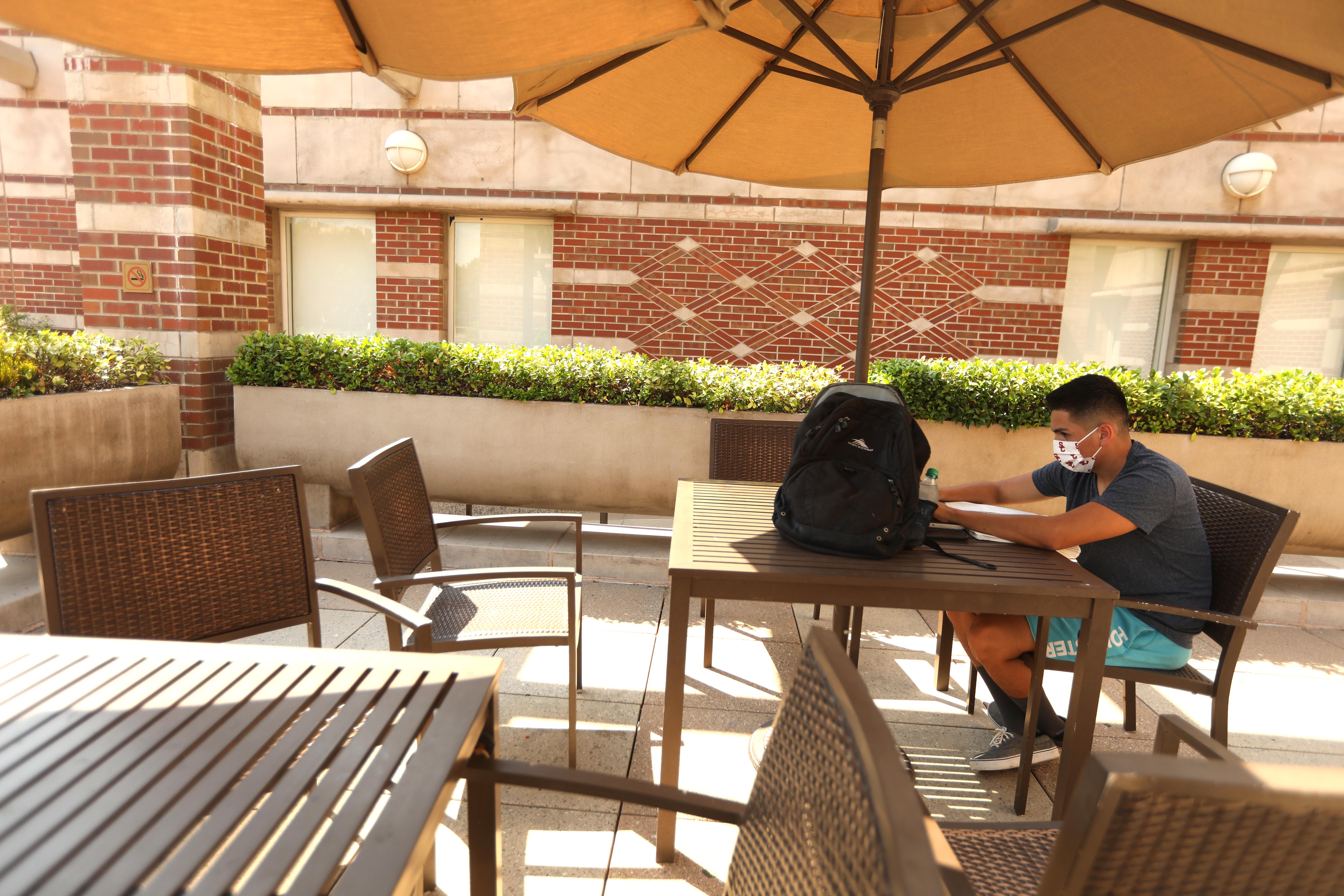