The U.S. has reached a record 3,309 daily coronavirus deaths, according to data compiled by Johns Hopkins University.

The U.S. also reached a record daily confirmed infections at 231,775, according to a tally by Johns Hopkins University. That’s nearly 4,000 more than the previous high on Dec. 4.

The increases come as millions of doses of the COVID-19 vaccine developed by Pfizer start rolling into hospitals on Monday. The first vaccines will go to hospital staff and other health care professionals.

The U.S. leads the world in confirmed cases at 16 million and deaths at more than 297,000, according to a tally by NBC News. The coronavirus has caused more than 1.6 million global deaths.

Governors Will Have Big Say on Who Gets Coronavirus Vaccine First, Dr. Birx Says

State governors will have to decide who will be inoculated first, placing priority on the most vulnerable, once COVID-19 vaccines are approved and delivered, White House coronavirus response coordinator Dr. Deborah Birx said Friday.

Meanwhile, the American people will need to continue taking precautions against the virus as the country forges ahead with the monthslong process of vaccination, Birx, a native of Newtown Square in Delaware County, Pennsylvania, said in an interview with NBC10’s Lauren Mayk.

Under the current guidance set forth by the Centers for Disease Control and Prevention, the first in line to get the vaccine will be front-line health care workers and people with critical health needs, including those in nursing homes and other long-term care facilities. After them will be essential workers like firefighters, police officers, teachers and others.

“Each governor is going to have to look at equity – who’s really in need – and make the decision about who is most vulnerable to hospitalizations and bad outcomes and immunize them first,” Birx said.

Read the full story on NBCPhiladelphia.com

Case Reported in Hawaii County Thought to Be Last Without COVID

A county on a Hawaii island believed to be the last one in the U.S. without any coronavirus cases has reported its first resident testing positive.

The Hawaii Department of Health on Thursday reported the case in Kalawao County on the island of Molokai. The health department says an adult resident tested positive after returning to the island on a local flight.

The person is in self-isolation and currently doesn’t have virus symptoms. The health department says contact tracing was conducted and all other passengers on the flight are in self-quarantine.

One additional death that "can be directly linked to an attendee of the wedding" was reported at a nursing home facility in Ephrata, the Grant County Health District said in a press release Thursday.

Health and Human Services Secretary Alex Azar gave an update on Operation Warp Speed on Tuesday and suggested that if vaccine data continues to be promising, vaccines could be deployed to the most vulnerable Americans before the end of the year.

The county learned that 33 out of 37 players and all three coaches that traveled from Santa Clara County to Placer County on Nov. 7 and 8 for the tournament tested positive for coronavirus.

As of Friday, 49 youth players, three coaches and 35 other contacts from Santa Clara County-based teams were infected, as well as 17 other people from two other counties, health officials say.

The private basketball program, which was not named, was violating local and state orders at the time of the outbreak and has been cited, county officials say. 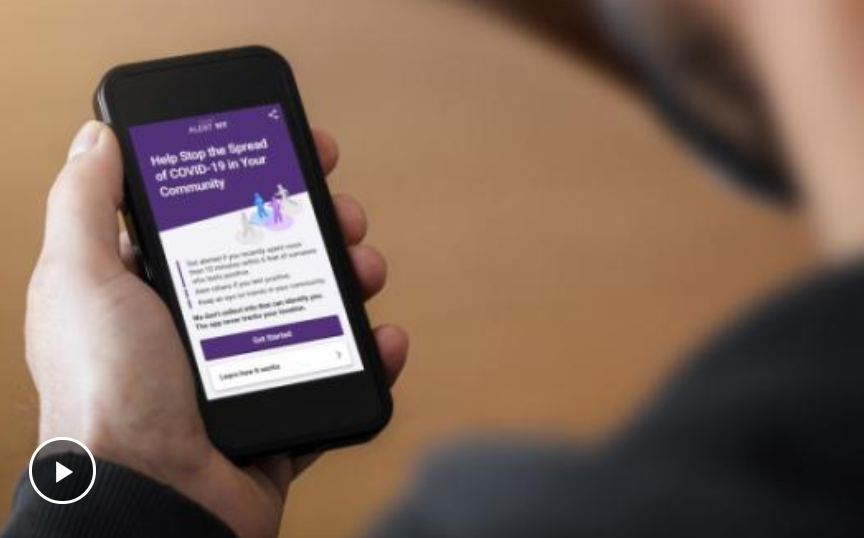 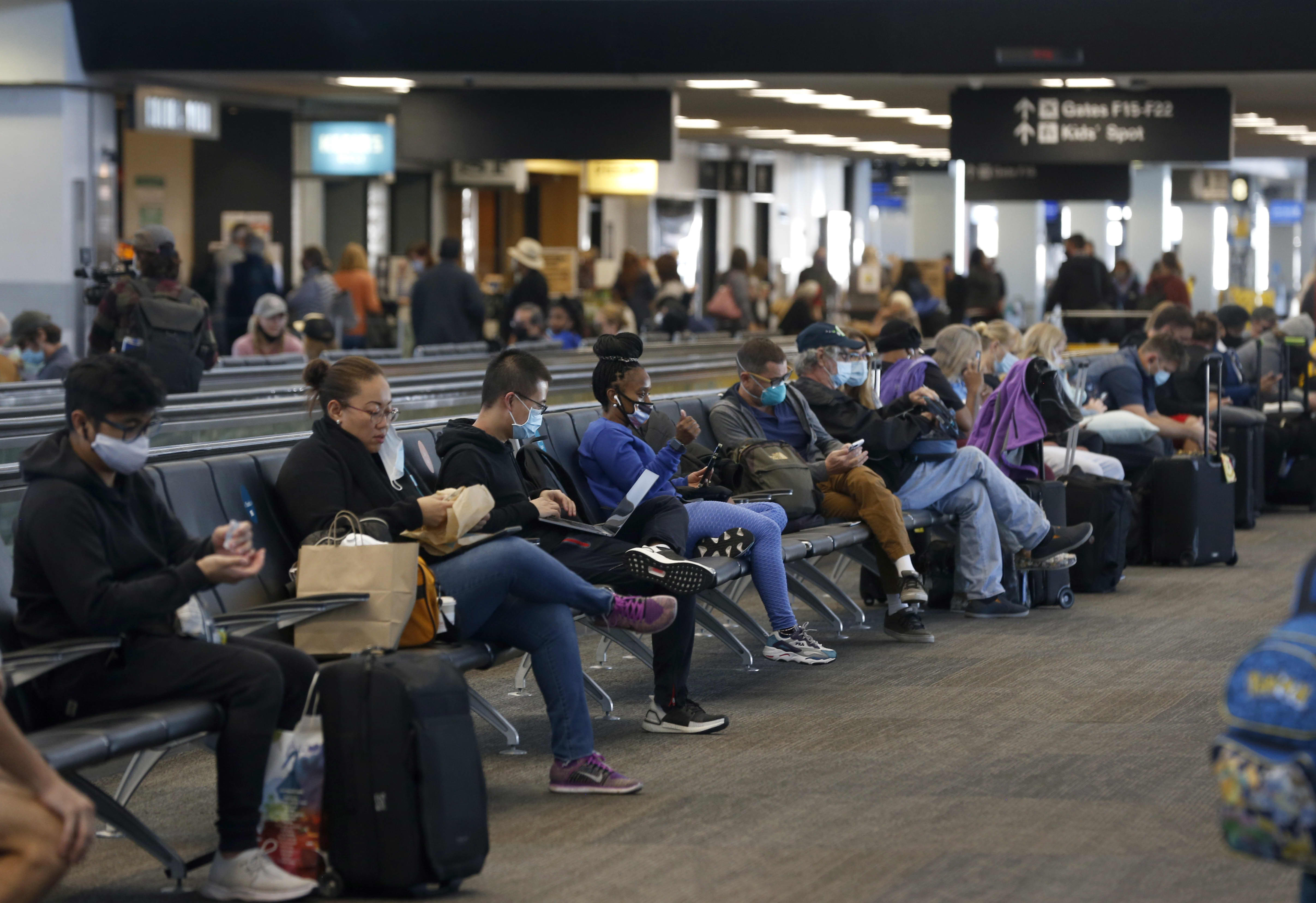