Democrat and Republican leaders are scheduled to return to Capitol Hill this week to negotiate on a new round of virus relief after failing to reach a deal before the $600-per-week supplemental jobless benefit expired on Friday.

And with many schools across the country set to reopen this week despite a rising number of cases across many states, parents are faced with the difficult choice of whether to send their children to school or keep them home for remote learning.

The U.S. has the world’s largest coronavirus outbreak with more than 4.7 million cases and over 156,000 deaths, according to a tally by NBC News.

Meanwhile, Major League Baseball – which has already had to postpone 19 games in 11 days due to outbreaks among players and staff – also faces difficult decisions on how to proceed with the season. However, Commissioner Rob Manfred says he's confident his sport can get through the regular season and postseason, though not every club might play all 60 games and winning percentage could be used to determine playoff teams.

The Trump administration is taking steps to give telehealth a broader role under Medicare, with an executive order that serves as a call for Congress to make doctor visits via personal technology a permanent fixture of the program.

The order President Donald Trump plans to sign Monday applies to one segment of Medicare recipients — people living in rural communities. But administration officials said it's intended as a signal to Congress that Trump is ready to sign more significant legislation that would permanently open up telehealth as an option for all people with Medicare.

Officials provided some details of the plan on condition of anonymity ahead of an official announcement. Trump's executive order will also set in motion an experiment under which hospitals in rural communities could receive a more predictable stream of Medicare payments in exchange for delivering better performance on certain measures of quality.

Taken together, the steps are modest — far short of the health plan Trump promised when he was elected but has not been able to deliver. Still, Trump is trying to send a signal to voters in rural areas, where long road trips for medical care are common, that he has not lost sight of their interests.

The rate of coronavirus tests that come back positive in some states outside of the southern region of the nation is beginning to increase, Fauci, director of the National Institute of Allergy and Infectious Diseases, said during an interview with the Journal of the American Medical Association. It’s the same “insidious” rise that the Sun Belt region saw a month or so ago before cases surged, he said.

Fauci didn’t name the states, but last week he warned about a potential increase in Covid-19 cases brewing in states like Ohio, Tennessee, Kentucky and Indiana, which have reported an uptick in the so-called positivity rate, or the percentage of tests that are positive.

He said states should take a “serious” reexamination of where they are in the process of reopening. “You may need to pause, you may need to drop back a little bit. I don’t think you necessarily have to revert to go all the way back to reclosing,” he said Monday.

It was a rare rebuke of Birx. Trump, in a tweet Monday, accused her of taking “the bait” by responding to House Speaker Nancy Pelosi who told ABC’s “This Week” that she had lost confidence in Birx because Trump appointed her and the president has been spreading disinformation about the virus.

Appearing on CNN’s “State of the Union,” Birx said she has respect for Pelosi and attributed the sentiment to a New York Times article in which Birx is described as embracing overly optimistic assessments of the coronavirus.

Birx said that she has “never been called Pollyannish or non-scientific or non-data-driven. And I will stake my 40-year career on those fundamental principles of utilizing data to really implement better programs to save more lives.”

Birx also said on CNN that increasing outbreaks in rural and urban areas are "different from March and April" and "extraordinarily widespread." Birx said mitigation efforts across the west and the south are beginning to work but warned that people need to take the virus seriously and employ significant safety precautions when cases first begin to tick up.

"To everybody who lives in a rural area, you are not immune or protected from this virus," Birx said. "And that is why we keep saying, no matter where you live in America, you need to wear a mask and socially distance, do the personal hygiene pieces."

The White House has begun requiring random coronavirus testing for staff in the Executive Office of the President, CNBC reported.

The shift comes after a random testing policy was in place for "several months," a White House official told CNBC.

Multiple people who work in the White House have tested positive for the virus.

Shannon Dunn has to report in person to her job this week as a cafeteria manager at at elementary school in Baton Rouge, Louisiana, but she has no idea what she'll do when her daughter starts kindergarten with online-only instruction.

As a new school year begins this week in some states, Dunn, like many working parents, is struggling to balance her job with her child's school work as the coronavirus pandemic continues to cause upheaval in school districts around the country.

Parents in Georgia, Louisiana, Mississippi and Tennessee are among those who will be the first to navigate the new academic year as schools open up in parts of those states this week.

A Dallas County middle school principal said his staff is adjusting “on the fly” to reopen his school to students. But Michael Bland, the principal of Lyles Middle School, said the “leadership void in our country” is making the job more difficult. 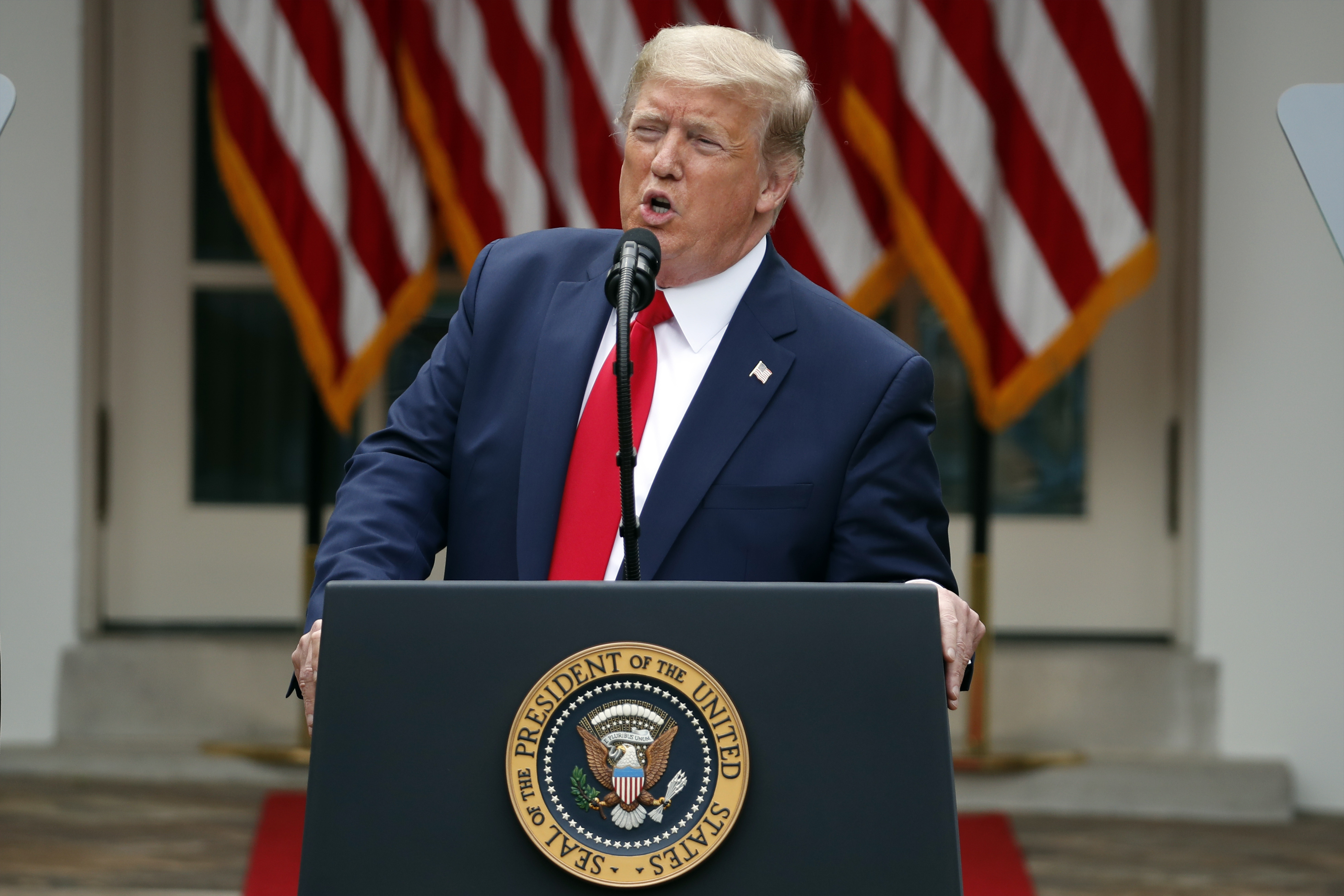 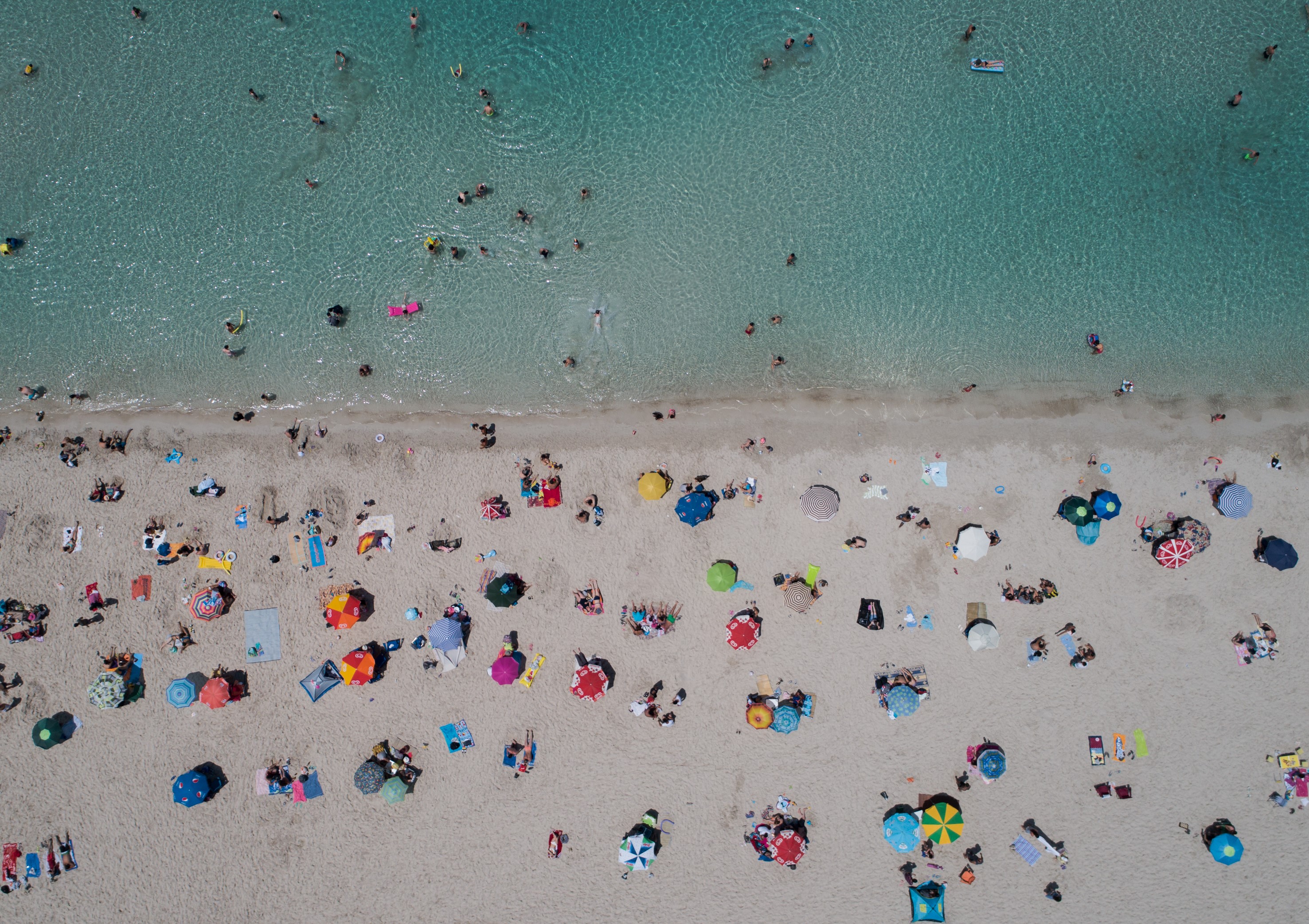